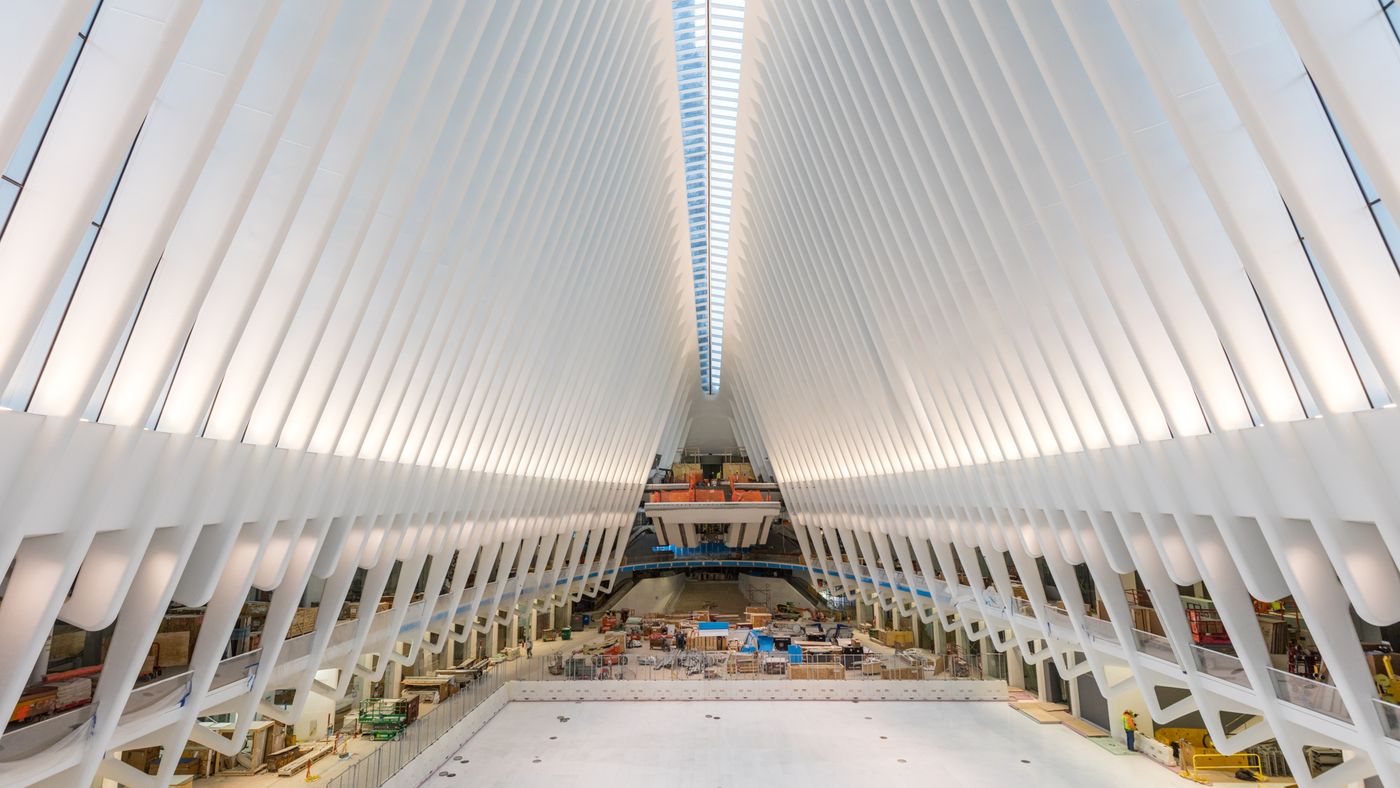 Jason Barlia, who is Market Director for Apple’s New York stores, confirmed today to CNET plans to open a brand new brick-and-mortar store at the World Trade Center Transportation Hub, a $4 billion train transit station in Lower Manhattan. The forthcoming store will be opening doors to shoppers later in 2016.

It will be located in the Oculus transit and retail complex, marking Apple’s tenth retail store in New York City. According to leaked permits and construction plans, it should have two underground floors with 10,000 square feet of floor space each.

As mentioned, the outlet will sit underneath the Oculus, a domed structure a block away from the main World Trade Center area that serves as the centerpiece of the transit hub.

As we reported a few days ago, the Cupertino company’s first-ever Brooklyn store is scheduled to open in Williamsburg this Saturday.