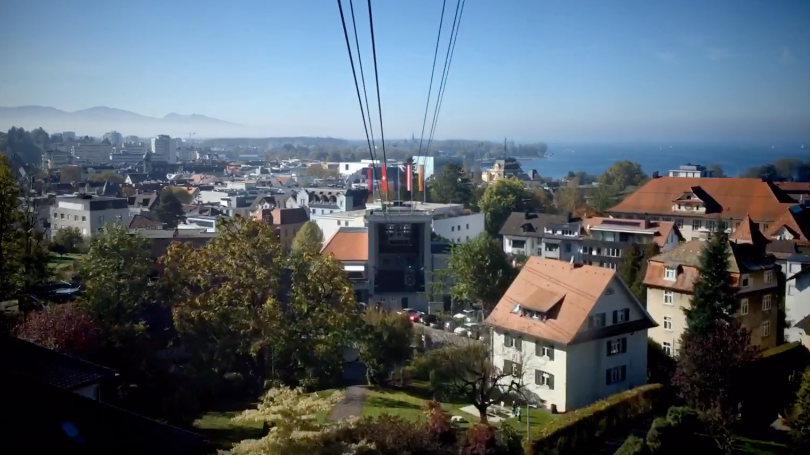 Following up the two clips it released earlier this week, Apple on Tuesday posted another pair of new ‘Shot on iPhone’ videos to its YouTube channel. The new ads follow the now-familiar structure with 15-second runtimes and catchy soundtracks paired with engaging footage.

The first video, shot by Robert S. in Bregenz, Austria, shows a first-person view of Robert zip-lining. The second video has more of an artsy vibe. Shot by Mark Z. in Manhattan, New York, it features a young woman with her hair flowing in the wind, captured using slow motion.

For those interested, the song in the first video is “California,” by Robert Charlebois & Louise Forestier, and the second song is “Clair De Lune Acapella” arranged by Bill Connor.