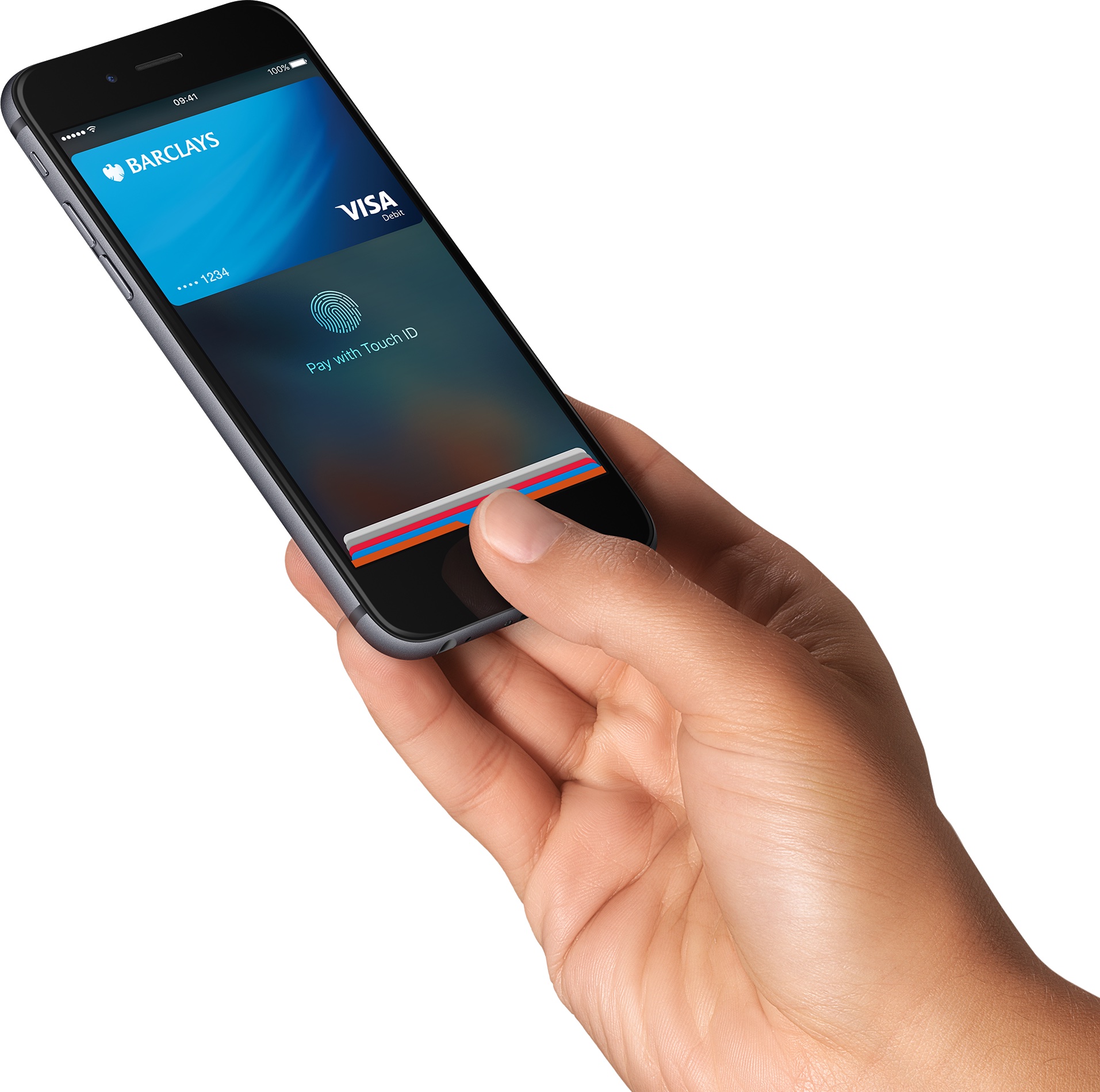 Apple is running a new promotion in its retail stores in the United States and United Kingdom, treating anyone who’d sign up for Apple Pay this week to a free $5/£5 iTunes gift card, according to MacRumors which first caught wind of this news.

Free money is always appreciated, more so given that iTunes credit can be used for any purchase made in an Apple Store, whether purchasing an accessory, an Apple product or an iTunes/Apple Store gift card.

“When making a purchase in store, Apple employees will ask customers if they would like to pay via Apple Pay,” reads the article. “If a customer declines and does not have Apple Pay set up, employees will guide customers through the setup process to make the purchase and will offer a bonus $5 or £5 iTunes gift card for using Apple Pay as their payment method.”

That being said, iTunes gift cards will be only offered to those that are new to Apple Pay, not to existing customers who would use the service at checkout.

Should you return the product within a return period, you’ll still receive your complimentary iTunes gift card. It’s worth re-iterrating that this promotion is only available in Apple’s retail stores across the US and UK, not in other countries.

As of this morning, Apple Pay is being accepted in France.

Today’s expansions marks the eighth country where the mobile payments service is available after rolling out in the United States, the United Kingdom, Australia, Canada, China, Singapore and Switzerland.

Speaking of gift cards, PayPal’s Digital Gifts Store is currently offering $100 iTunes Gift Cards, email-delivered, for just $85, a $15 savings. For more great deals, make sure to follow iDBDeals on Twitter, check out any deals my colleague Cody highlights on the site and see our dedicated Deals section at deals.iDownloadBlog.com.