Jailbreakers have been hard pressed to get some really functional jailbreak tweaks as of late. The lack of a jailbreak on Apple’s latest firmware has put Cydia in somewhat of a drought.

Nevertheless, there are still some jailbreak developers who are still developing for the jailbreak community, and although this week has once again been slow, Cydia isn’t completely dry just yet. We’ll go over this week’s releases in this roundup. 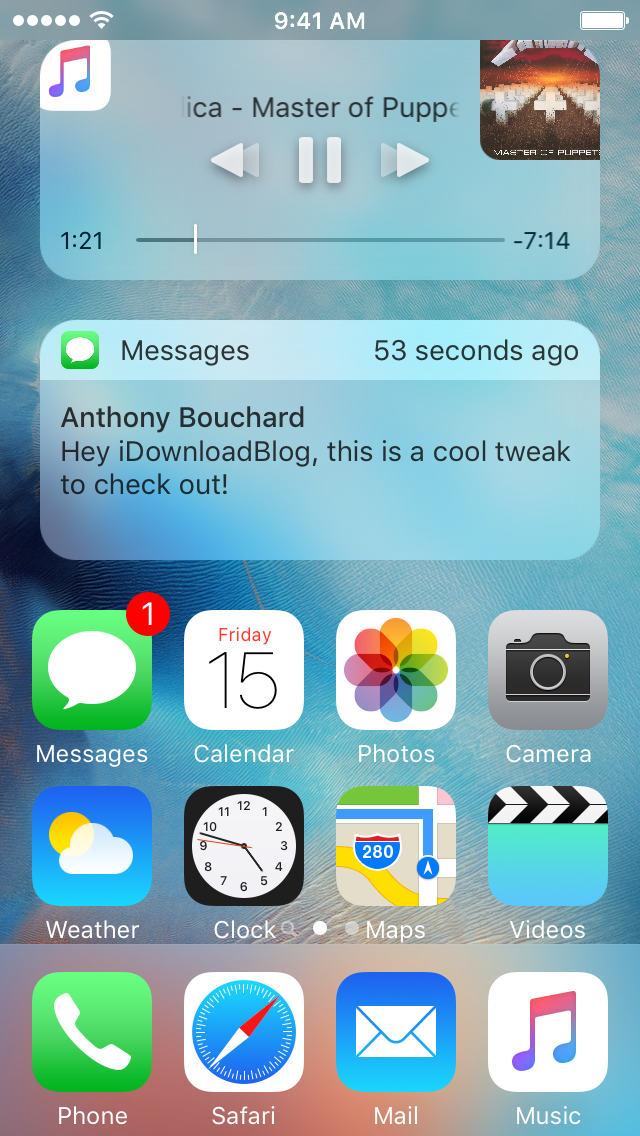 Nowability is a new tweak that supercharges your Reachability interface with additional information so that you’re not left with just a blank space on your screen when you’re using the feature.

You can learn more about Nowability in our full review of the tweak. 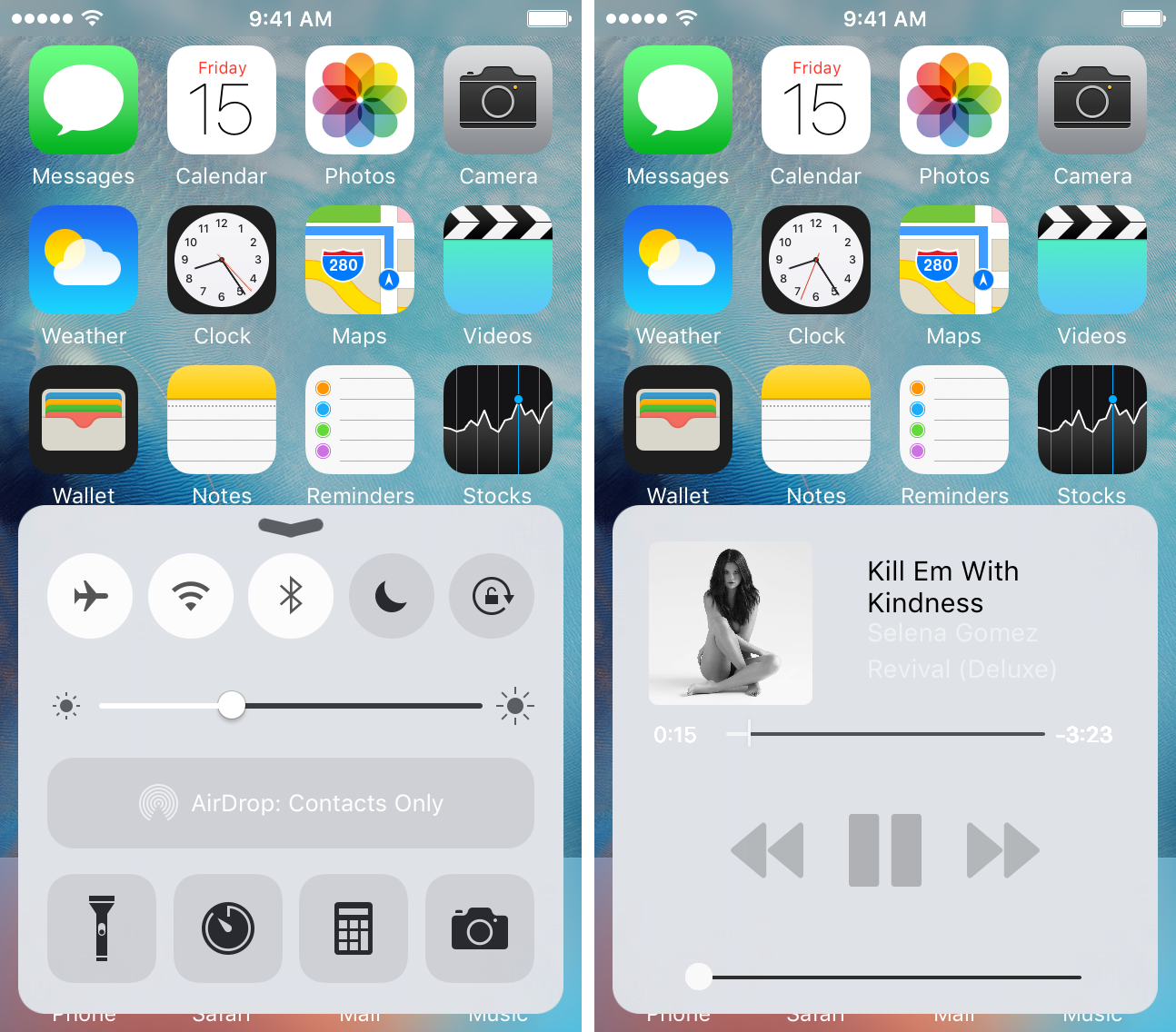 Decorus is a new tweak that brings an iOS 10-like dynamic to the Control Center experience in iOS 9.

More specifically, you get the modular Control Center that separates the music controls from the rest of Control Center, as well as the window-like interface that appears to hover over everything rather than take up an edge-to-edge footprint across your whole display.

The tweak comes with a variety of color customization options, and as we show you in our full review, can also be made to look even more like iOS 10 with the help of a jailbreak tweak duo combo than Decorus already does out of the box.

ProximityLock: Lets you lock your iPhone with the proximity sensor (free – review)

Many developers are having fun playing with the iOS 10 betas rather than developing jailbreak tweaks, and we can’t really blame them. Nevertheless, Pangu recently demoed a jailbreak on iOS 10, so there is a light at the end of the tunnel. We’ll just have to be patient and wait for the public iOS 10 release to see what happens.

On the other hand, those who are still jailbroken still get more control over their devices, so we’ll be covering the jailbreak tweak news as it happens right here on iDB.

If you’re looking for more tweaks to install on your jailbroken device, don’t forget to check last week’s jailbreak tweak roundup in case you missed anything and you can also listen to our latest episode of Let’s Talk Jailbreak to catch up on the latest jailbreak news and rumors.