Following a photograph posted this morning by Italian site Macity.it, which allegedly showed iPhone 7 case molds in Gold, Rose Gold, Space Gray and Silver (but not in the rumored Apple Watch-like Space Black appearance), French blog NowhereElse.fr posted a pair of case mold shots of its own.

The images depict case molds for a 4.7-inch model of the iPhone 7 and appear to be in line with prior rumors. Specifically, the hole for the iPhone 7’s single-camera system is visibly larger than that on the current-generation 4.7-inch iPhone 6s. The rumored dual-lens camera should be exclusive to the iPhone 7 Plus model.

Here’s another image posted by the site. 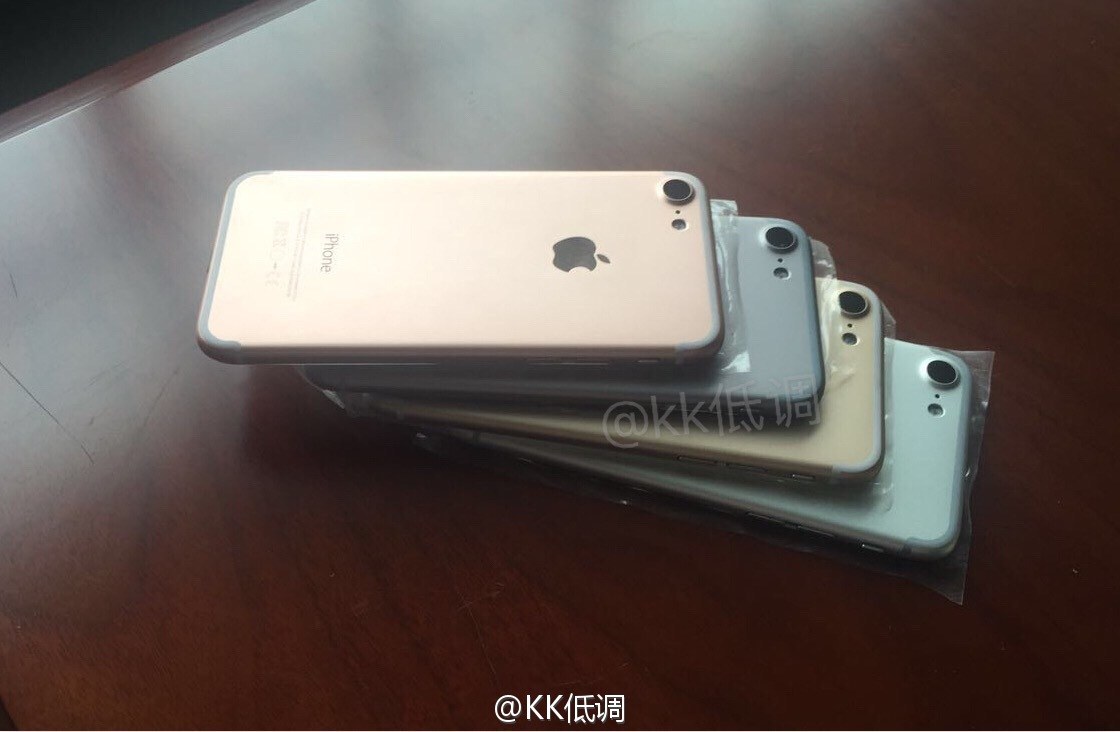 A larger opening lets more light in, in turn boosting the quality of photos taken in low-light conditions. You can also see that the camera hardware, along with its metal ring, doesn’t just protrude from the hole on the back like on the iPhone 6/6s series, but is now more seamlessly integrated into the housing.

Sure, it still sticks out like before so there’ll be no escaping that unsightly camera bulge, but at least it now looks easier on the eyes due to the smooth curvature.

Feel free to share your observations down in the comments.