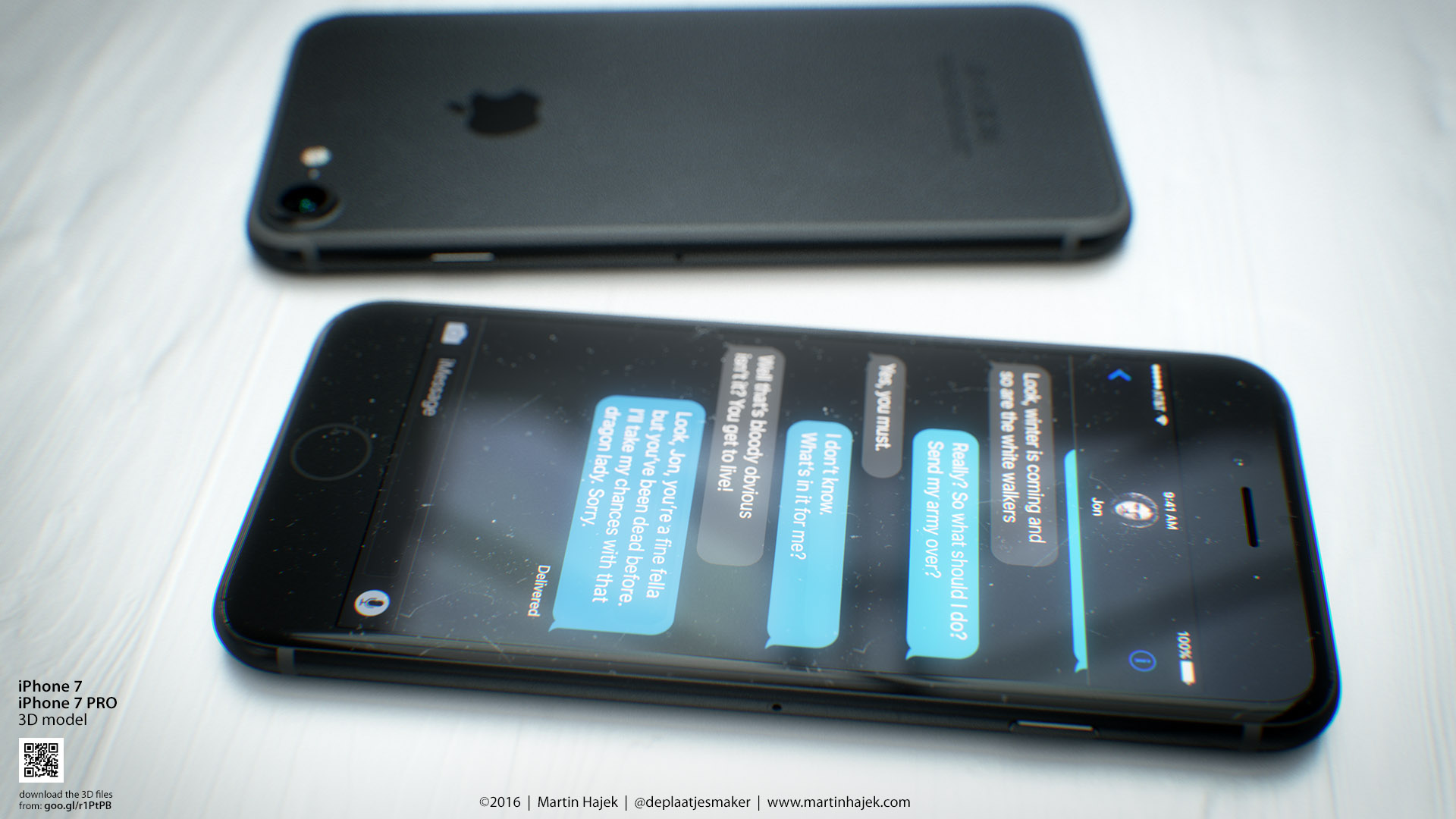 Prolific designer Martin Hajek was back again on Thursday with a new set of mockup photos for the iPhone 7 in the rumored Space Black colorway. As usual, Hajek’s renderings are gorgeous and the details of the handset match up closely with recent reports.

Following up on its own claim that Apple is looking to add a deep blue color variant to this year’s iPhone, Japanese publication Mac Otakara said earlier this week that the hue is going to be closer to a “Dark Space Black,” similar to that used for the Apple Watch. 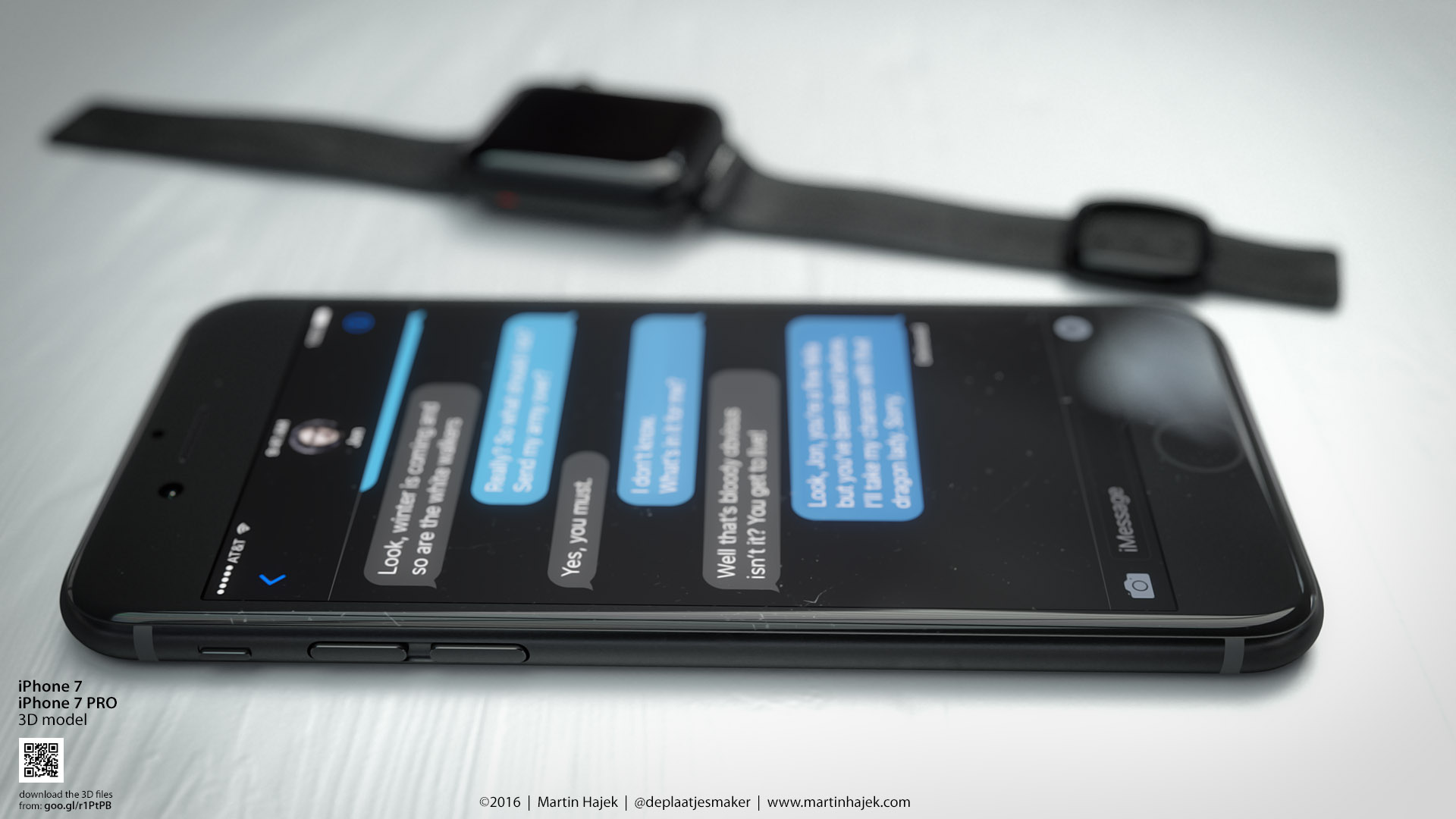 Hajek’s concept shows us how beautiful a Space Black iPhone 7 could be, particularly when paired with the Dark Mode that has been evidenced in early iOS 10 Betas. Also note the flush Home button and redesigned rear antenna lines, which are often rumored. 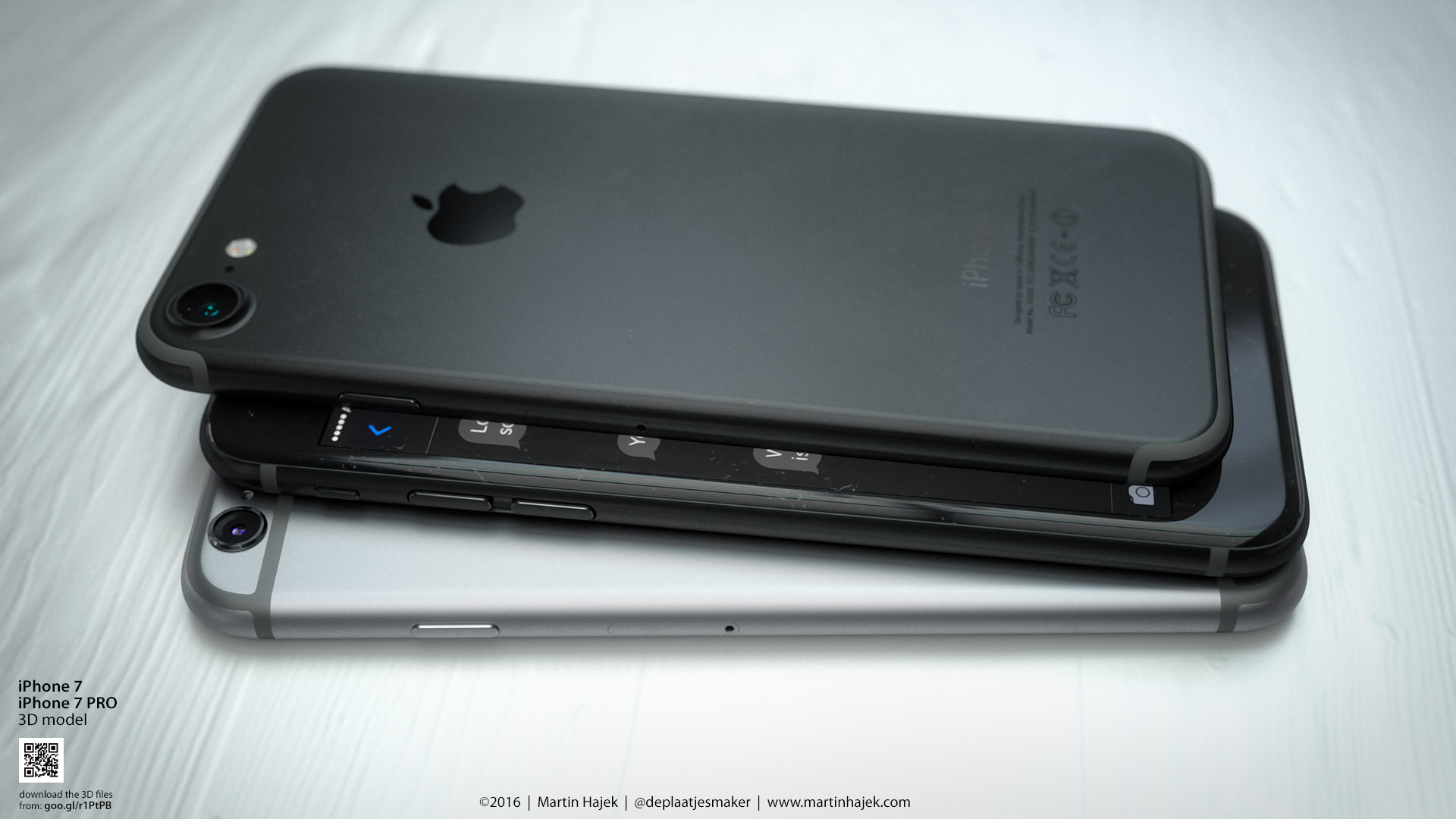 Finally, Hajek shows us what matching Space Black, Lightning-enabled EarPods look like, paired with no headphone jack. Noticeably missing from this concept, however, are the additional 6 speaker holes that some believe will sit to the left of the Lightning port. 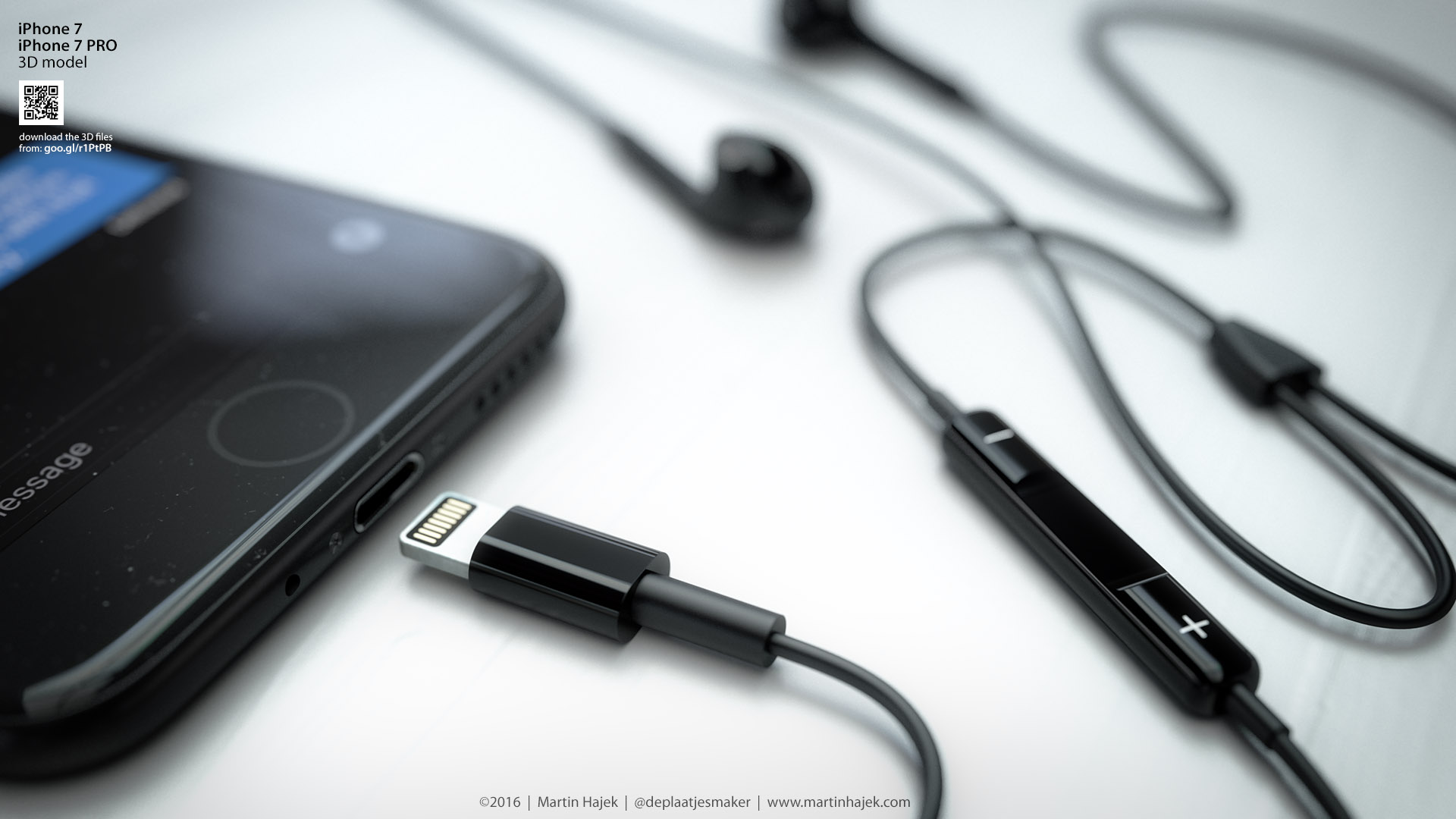 Apple has of course offered its products in a number of variations of black and gray over the years, and has shown interest in adding colorways to help set new devices apart. So there’s a decent chance that this Space Black rumor materializes. I just hope it looks this good.