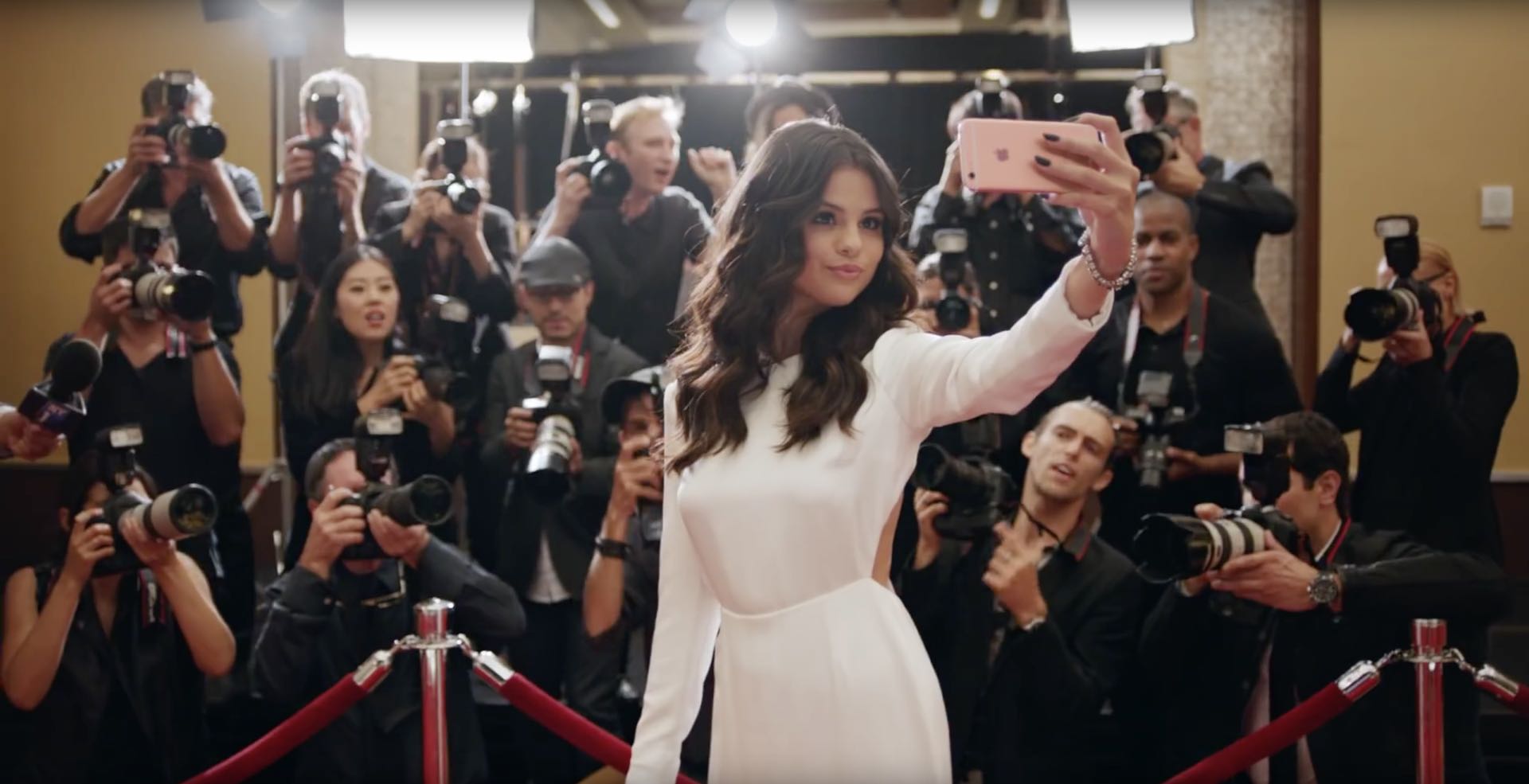 In addition to celebrating Bastille Day with ‘Shot on iPhone’ imagery in blue/white/red tones representing the country’s national flag appearing on the company’s French website and billboards across the country, the Cupertino firm has also signed a lease with the city of Grenoble to open a research and development center at the heart of the town.

The 800-square-meter facility will reportedly focus on imaging components and employ about thirty engineers, according to the local newspaper Le Dauphiné Libéré cited by French blog iPhone.fr.

The lab is outfitted with advanced imaging equipment and has a special white room.

The report notes that about twenty people have been quietly working on imaging and sensor technologies in Grenlobe for at least a year. Grenlobe was reportedly chosen due to its proximity to Franco-Italian Apple sensor supplier STMicroelectronics and local facilities and imaging labs.

The city of Grenlobe is informally known as the capitol of the Alps. 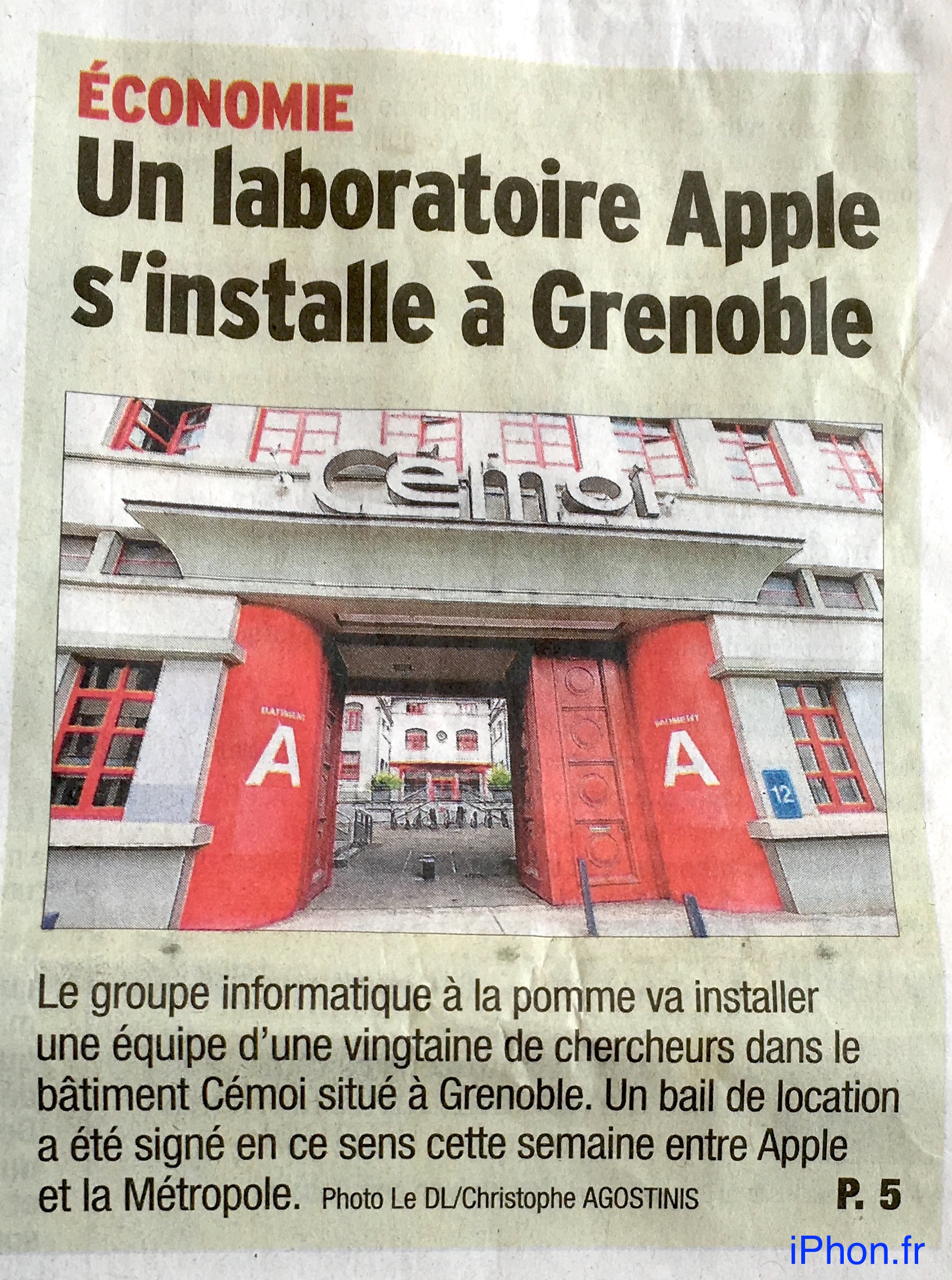 STmicroelectronics used to supply gyroscope sensors for iPhones for years until the iPhone 5s came out, with a teardown analysis revealing that Apple has since been ordering its gyroscopes and accelerometers from Bosch, a German company, likely due to complaints about sensor calibration issues on the iPhone 5.

Grenoble is located in the Rhône-Alpes region of southeastern France.

The city has population of 155,000 people and sits at the foot of mountains between the Drac and Isère rivers. Grenlobe is also famous for its museums, universities and research centers, with spherical cable cars, dubbed Bubbles, connecting the town to the summit of La Bastille hill, named for the 18th-century fortress on its slopes.