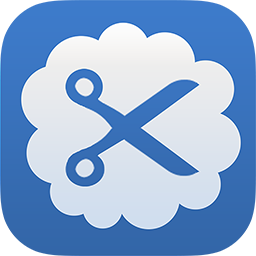 Apple’s newly-announced macOS Sierra is set to release to the public this Fall as the company revealed at WWDC 2016 this week, and it includes a variety of improvements that will make using your Mac even better than ever.

One of those improvements is Universal Clipboard, which is a Continuity feature that lets you share your clipboard between your iOS device(s) and your Mac.

But what if we told you that you didn’t have to wait until the public release of macOS Sierra to enjoy a similar feature on your Mac?

That’s right! You can have this feature for your iOS device(s) and Mac right now and you don’t even have to bother with installing the developer previews on your devices.

Instead, you can install an app on your Mac and your iPhone from both the Mac App Store and App Store to obtain a feature pretty similar.

How to get macOS Sierra’s Universal Clipboard-like feature

Dubbed CloudClip, the app can be had for free from the Mac App Store and iOS App Store and lets you quickly and easily transfer something from your clipboard from your iOS device to your Mac, and vice-versa.

You just have to install the app on both your Mac and your iOS device, and you can pretty much start using it immediately.

There are no real configurations to be made, but you’ll need to make sure you have iCloud Drive enabled on both your Mac and iOS device for this to work, as the app heavily relies on it for clipboard syncing.

Making sure iCloud Drive is enabled

To make sure iCloud Drive is enabled on your iOS device, follow these steps:

1) Launch the Settings app and go to iCloud > iCloud Drive. 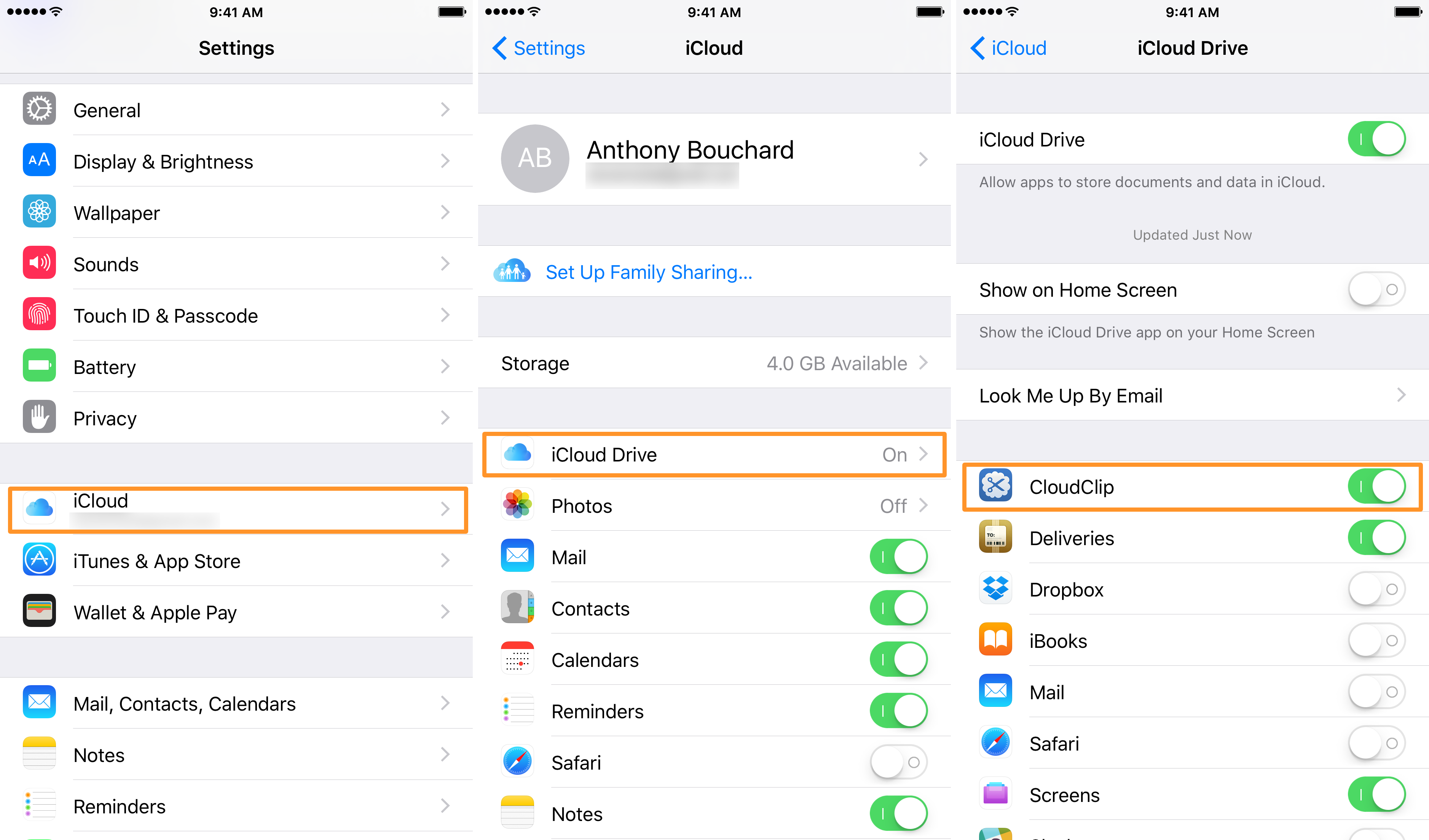 2) Make sure you have iCloud Drive and CloudClip both turned on.

To make sure iCloud Drive is enabled on your Mac, follow these steps:

1) Launch the System Preferences app on your Mac and open the iCloud preferences pane. 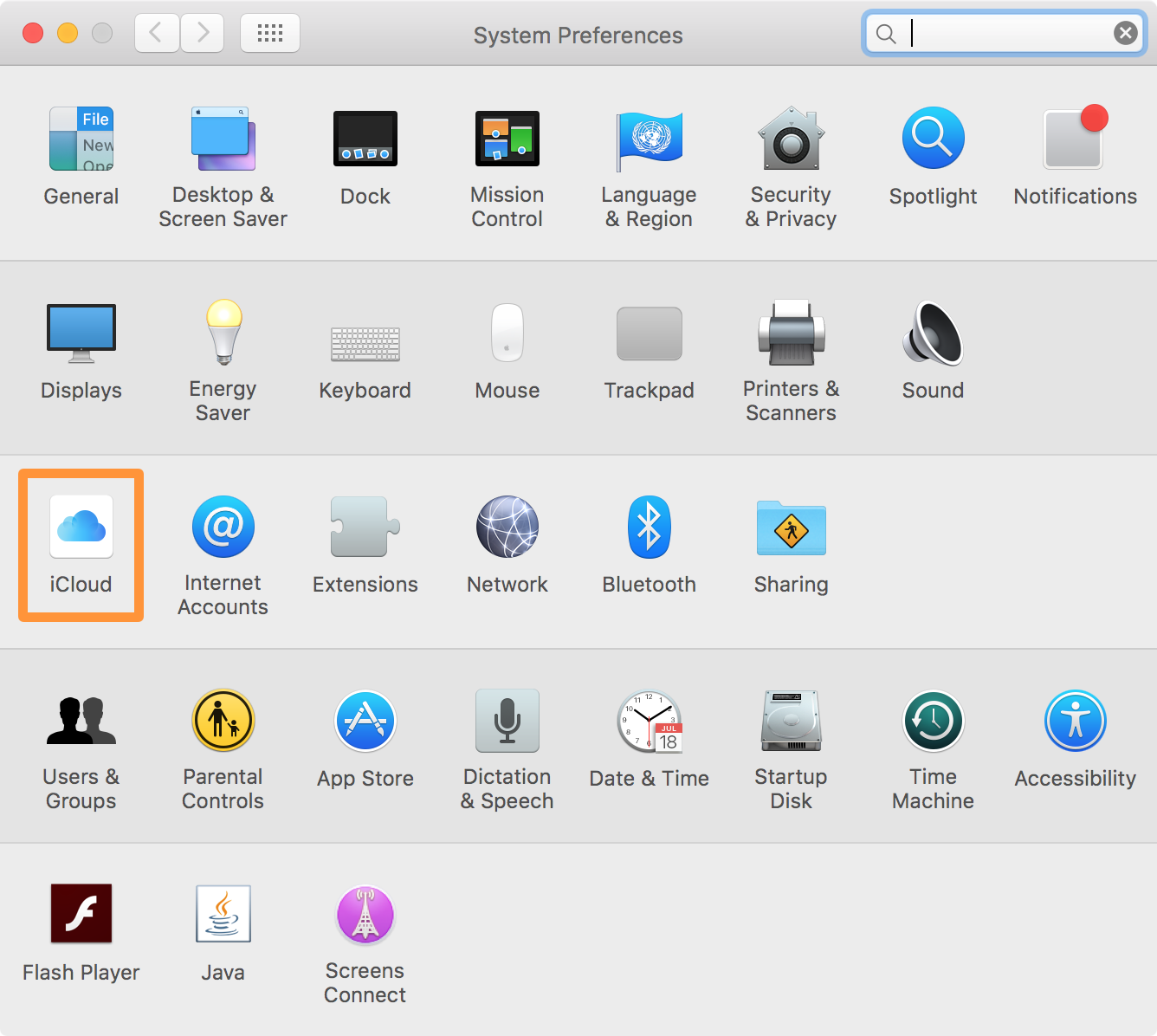 2) Next, make sure iCloud Drive is turned on and then click on the Options… button that appears to the right of iCloud Drive. 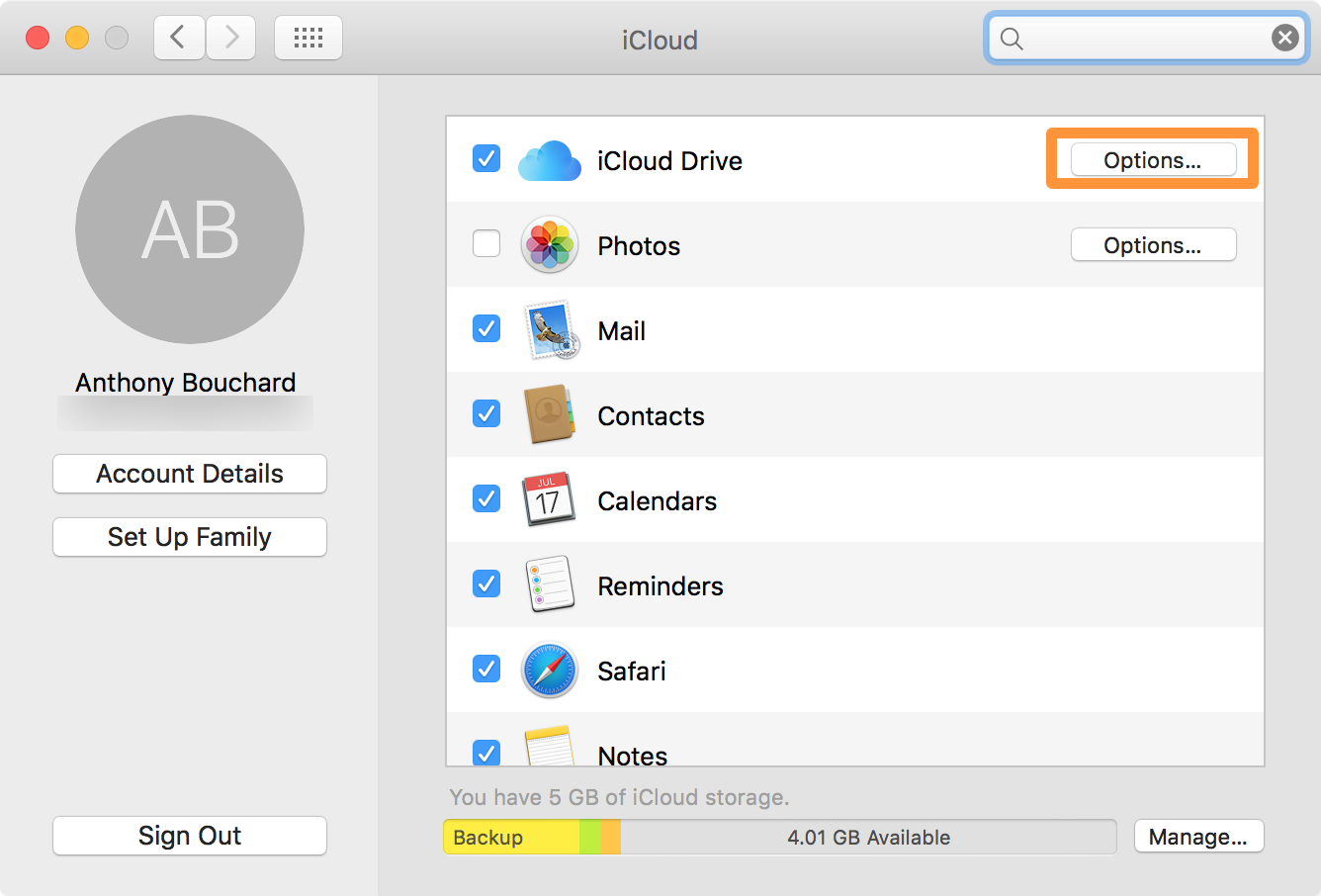 3) In the next pane, make sure CloudClip Manager is turned on, then click on the blue Done button. 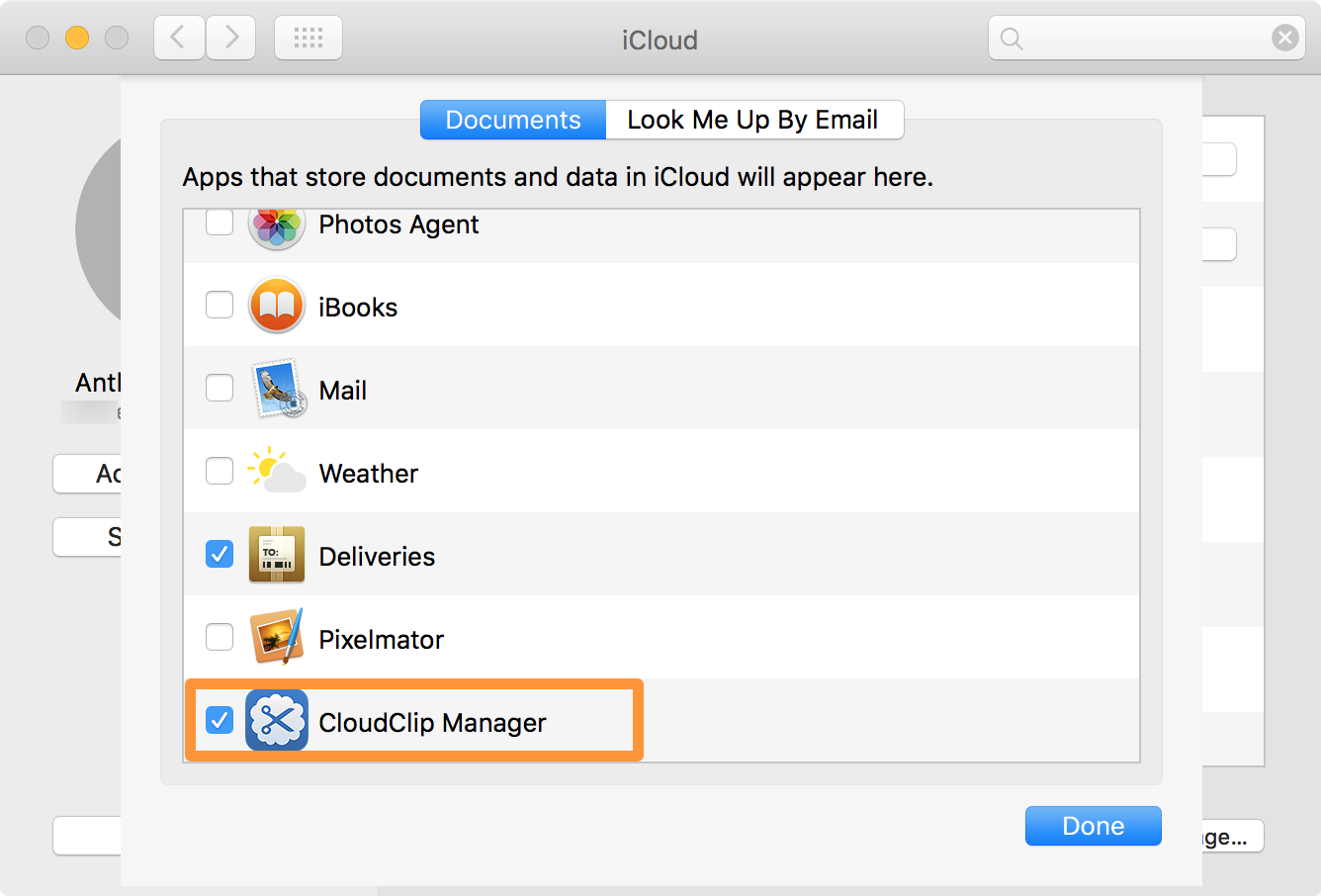 Using the CloudClip app for iOS and OS X

Once you have iCloud Drive all set up with CloudClip, assuming it wasn’t already after you installed the apps, you can launch the app on both your iOS device and your Mac.

The Mac app is automatically configured to launch every time you log in, and the app lingers in your Menu Bar for your convenience and is easily identified by the icon that looks like a pair of scissors. 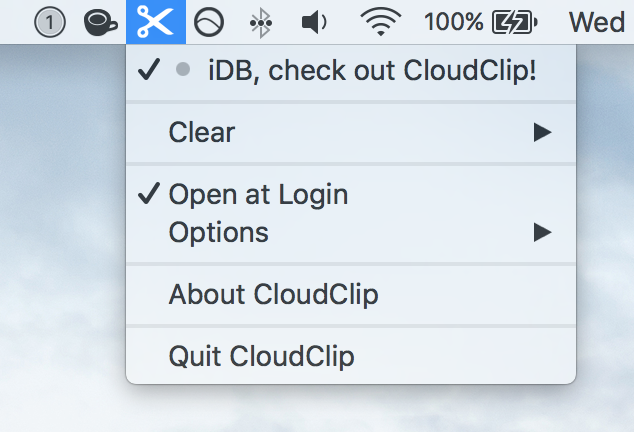 What you see here is some text that reads “iDB, check out CloudClip!” and this is what the last thing I copied my clipboard on my Mac was.

CloudClip automatically takes note of my clipboard on my Mac, and syncs it to my iOS device’s CloudClip app via iCloud Drive: 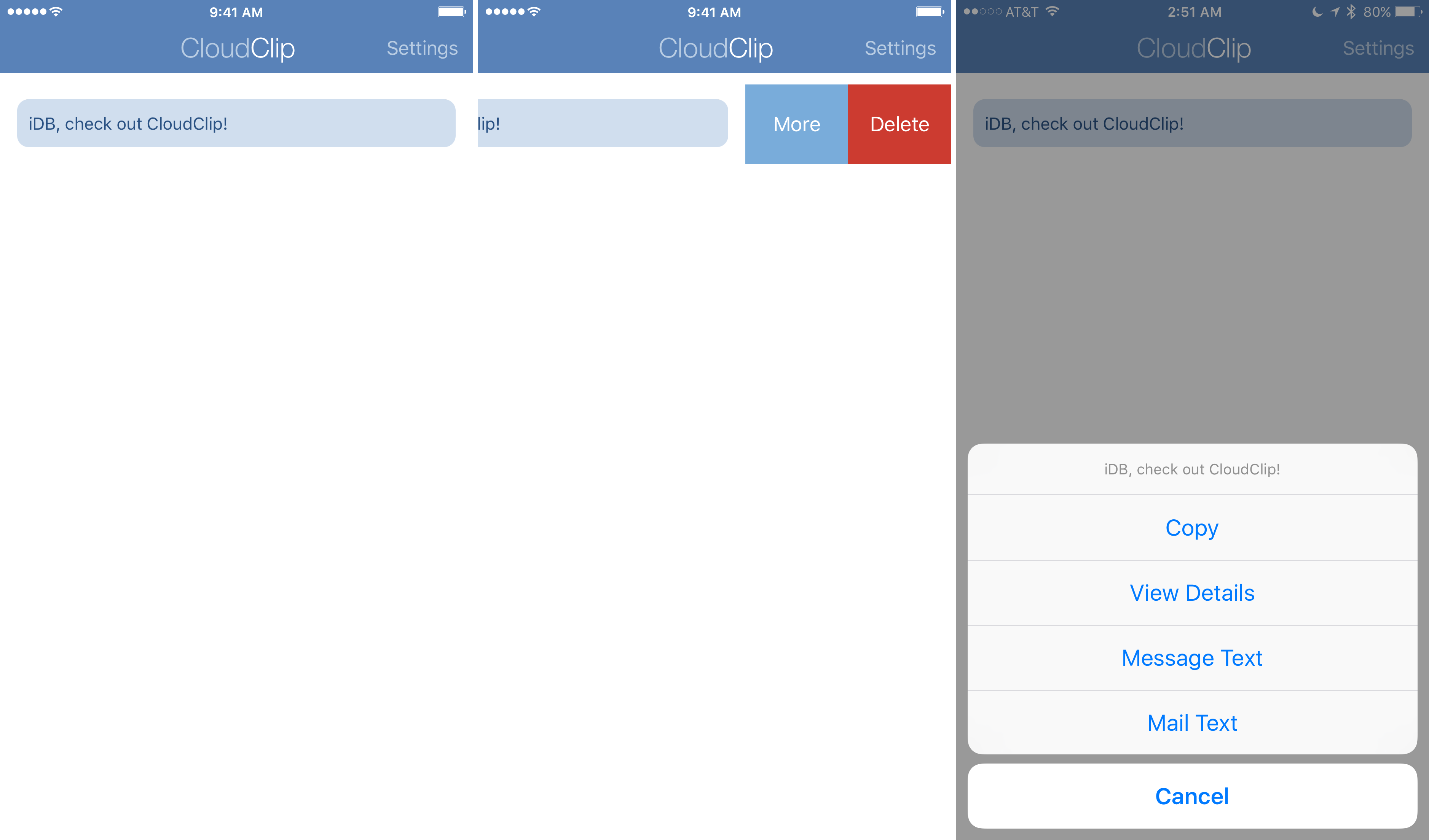 Once you see something from your clipboard in the iOS app, you can get to copying, deleting, and doing other types of stuff with the text.

The app works the other way around too. CloudClip can take your last clipboard item from your iOS device, and it’ll sync over to your Mac’s Menu Bar for use on your Mac as well.

Unfortunately, with iOS 9.0 and later, Apple has restricted the app developer from capturing the clipboard automatically in the background as you use the device, so this is something you have to visit the app time and time again to enjoy, but when you’re serious about sharing something from your clipboard, it’s not like launching an app is all that difficult to make it happen.

For a free app, it works pretty easily. I think the setup was wondrously easy to do, and I also think that it does a good job of keeping my clipboards synced together over iCloud Drive.

On the other hand, it’s not as seamless as the macOS Sierra’s Universal Clipboard will be, mostly because Apple has more control over how software can perform on its devices than third-party developers do.

With that in mind, those of you who are on OS X El Capitan or earlier will appreciate this app if you were looking for a way to bring a Universal Clipboard-like feature to your Mac right now without waiting for the public release this Fall, and it also prevents you from having to install a flaky beta release just to have this one feature on hand.

Would I recommend it? I think I would. There was literally no headache in just downloading the app for free, turning it on, and using it. From my perspective as a Mac and iOS device user, it seems to work great.

Why wait to have a useful feature for your Mac and iOS devices? CloudClip can be had for free from the Mac App Store and iOS App Store and will give you Universal Clipboard-like features on your Apple devices right now so you don’t have to wait until the Fall.

CloudClip certainly isn’t the only app that can harbor this functionality, as the ever-so-popular MacID app also comes with a clipboard sharing feature, as do many other apps. CloudClip just seems to be one of the highest rated and free options out there.

What are your thoughts on CloudClip as an alternative to Universal Clipboard as you wait for a public macOS Sierra release? Share below!