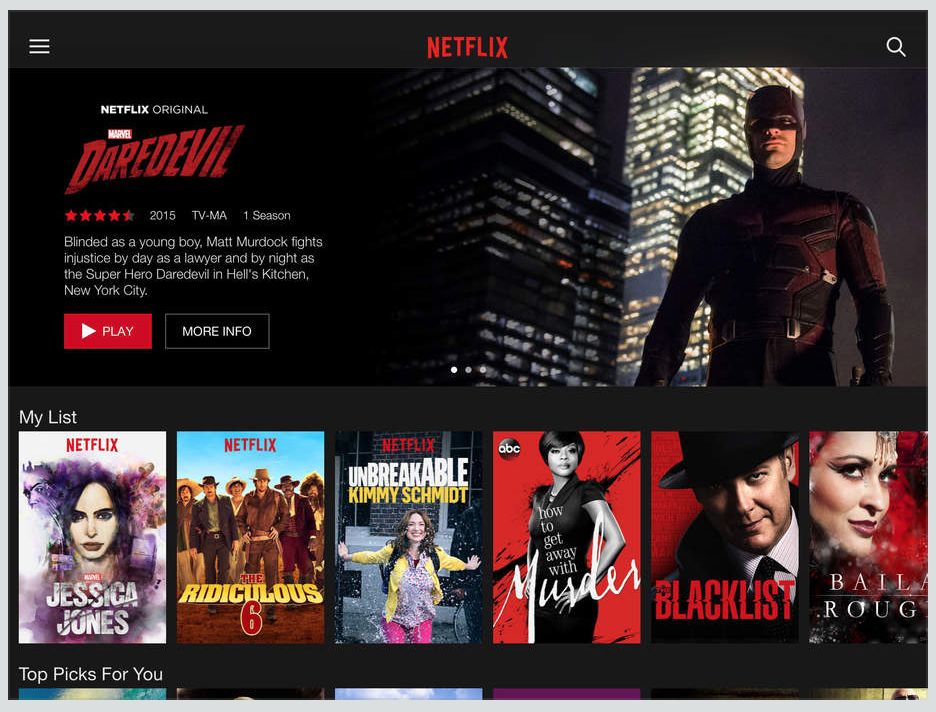 Netflix on Tuesday pushed out an update for its iOS app, brining the client to version 8.7. It’s a minor release, with just a few items mentioned in the change log, but there’s one significant new feature that’s going to really please iPad fans: Picture in Picture support.

That’s right, folks with a compatible iPad can now watch Netflix in a floating, resizable window while continuing to perform tasks like checking email or browsing Safari. Netflix says you’ll have to be on iOS 9.3.2 or later, and of course you’ll need an iPad Air or later.

To invoke Picture in Picture mode in Netflix, simply tap on the Home button while watching a video. The app disappears and a small video window pops up. From there you can change the size of the window using the Pinch gesture, or expand it back to full size.

Rounding out the 8.7 update are the usual “stability improvements and bug fixes.” Netflix is available in the App Store for free, but requires a $8+ monthly subscription.