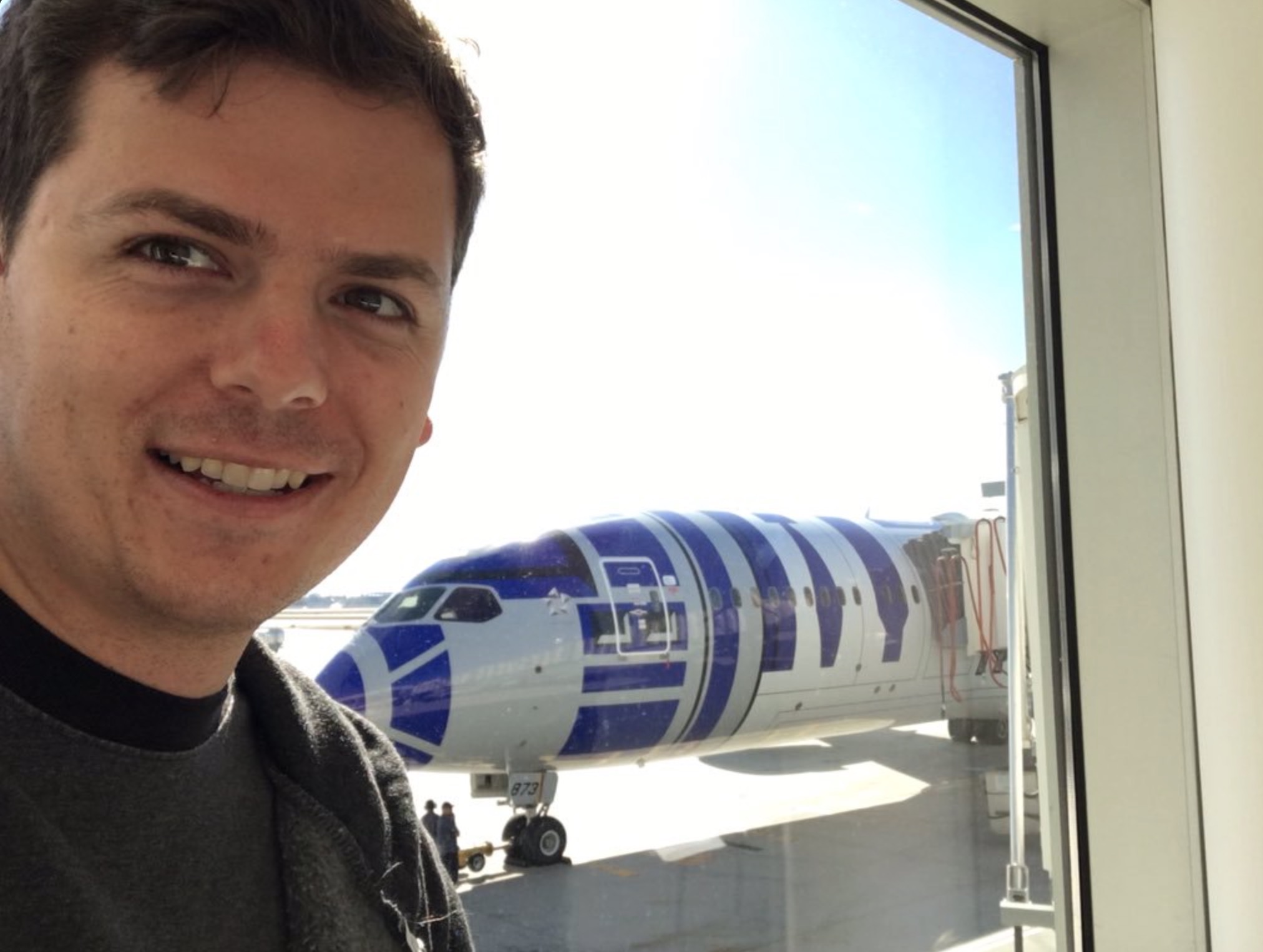 David Hodge, former Founder and CEO of a company that Apple acquired in 2013 called Embark, announced today on Twitter that he has departed the company. At the time of the acquisition, Embark had transit data on large cities such as Chicago, New York, and San Francisco and had apps considered to be some of the best in their class. This data and the technology used in Embark apps have since helped improve the transit feature of Apple’s Maps app.

In a series of tweets, Hodge said that last year’s announcement of the new Transit feature at WWDC “was a highlight to eight years working on Transit / Mobility at Embark & Apple.” He then added that he “left Apple a few weeks ago to start some new entrepreneurial adventures,” without detailing exactly what these new ventures may be.

Besides the obvious improvements David Hodge has brought to Apple Maps with Transit, a source tells us that “he was one of the major driving forces behind the steady improvements in Maps” as well. According to his LinkedIn profile, before his departure, Hodge was responsible for the client engineering of Apple Maps on iPhone, iPad, Watch, OS X, and CarPlay. He can also be credited for being responsible for the majority of Maps App features.

His departure will likely not affect the steady improvements Apple Maps have received along the years.