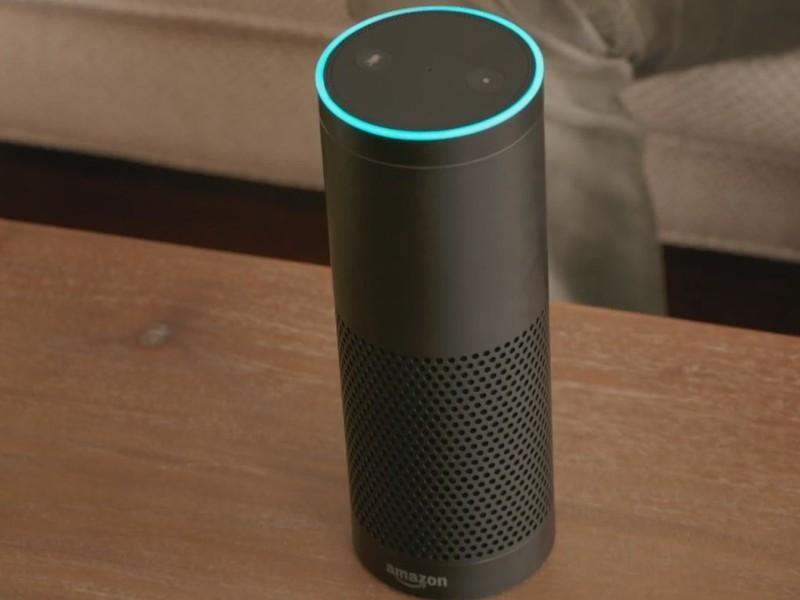 If you’ve ever wanted to take Amazon’s Alexa digital assistant for a spin but bulked at the though of dropping $180 on the company’s Echo wireless speaker, now you can.

Originally started by Nexmo developer Sam Machin at a hackathon in 2015, a web-based Alexa simulator runs in any standards-compliant web browser.

Dubbed Echoism.io, the web app lets you interact with Alexa in a somewhat limited fashion, but without needing to buy an Amazon speaker.

Alexa, in your browser

You only need an Amazon account to log in and start using the web-based app, but keep in mind that the Echo Simulator does not yet work in the Safari browser. Instead, you can test Alexa in any other web browser which supports WebRTC technology for microphone input, including Google’s Chrome, Mozilla’s Firefox or Opera. 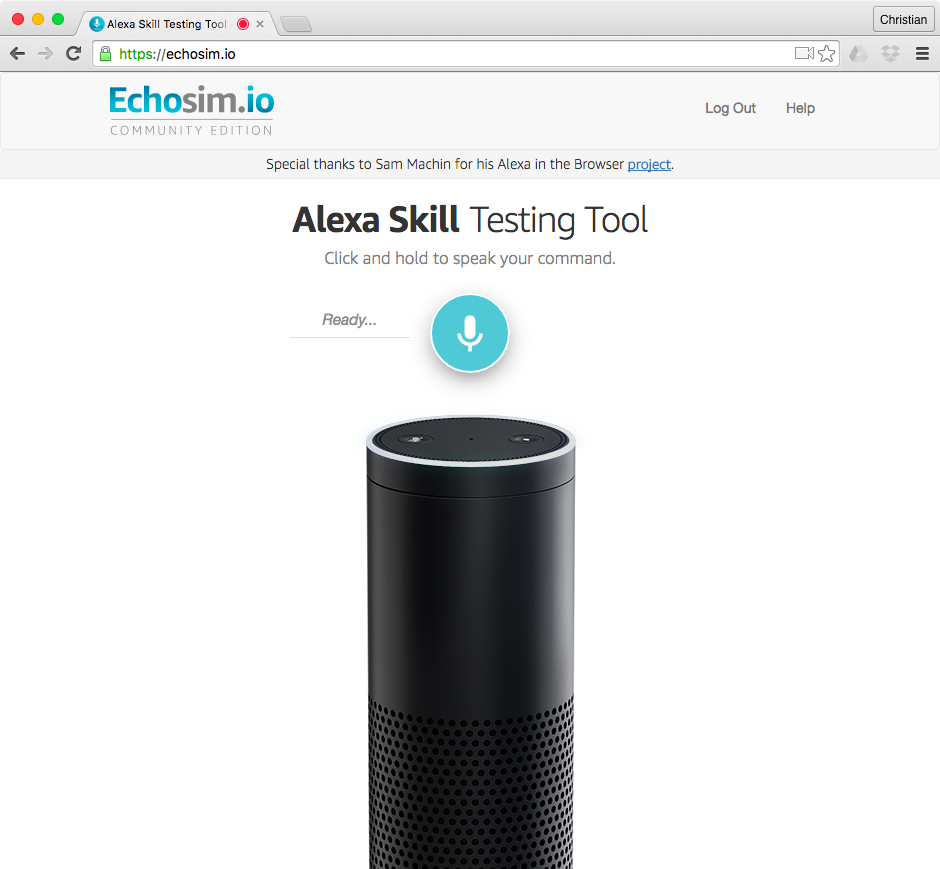 After giving Alexa permission to use your account, you can start interacting with her using your voice. Just click and hold the microphone icon and ask Alexa what you want.

Keep in mind that Alexa processes and retains audio of your voice, along with other information, in the cloud in order to provide and improve the company’s services.

What you can do with Echo Simulator

The Alexa web app lets you check your news and weather, control smart devices and purchase by voice, using your default payment and shipping info on Amazon. You can require a speakable confirmation code, turn purchasing off and see order details. 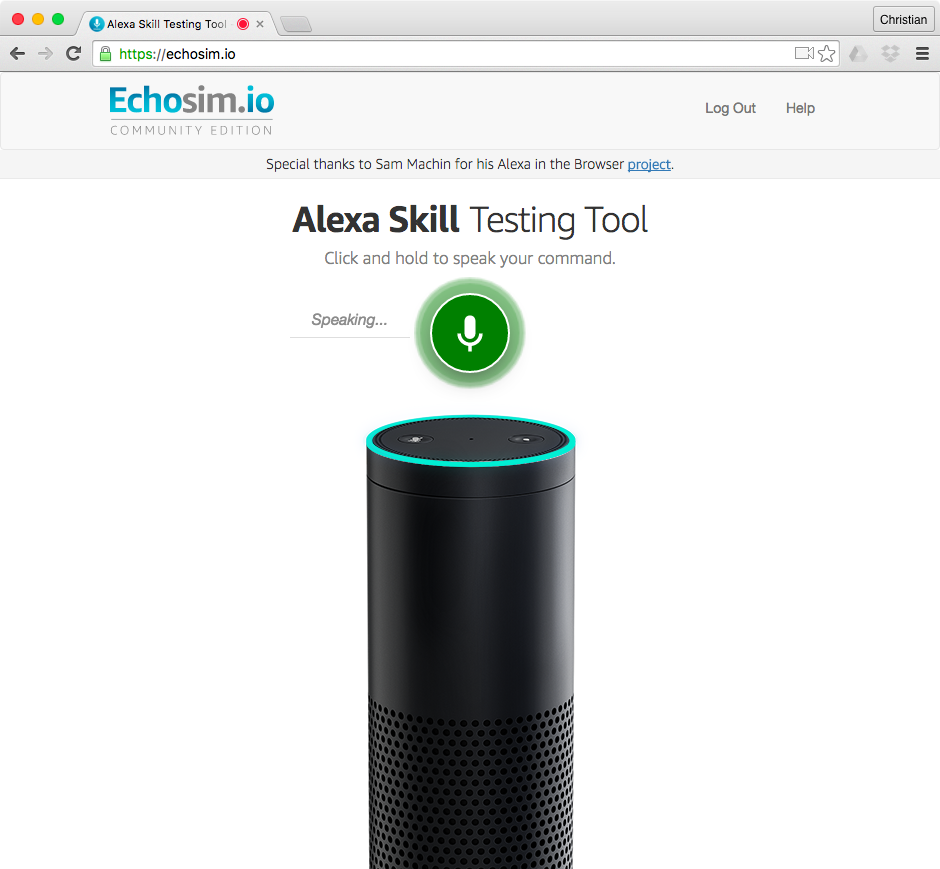 Due to certain limitations, the web app cannot do things like stream your music.

That being said, Alexa’s real strength is its integration with third-party services like Uber, something we were told would come to Siri at WWDC next month.

Siri is getting smarter soon, too

Speaking of digital assistants, Apple is said to be working on its own Echo-like device that some folks think could be baked into a next-generation Apple TV. An in-depth report this morning took a closer look at some of the self-learning technologies in Apple’s possession that could be used to make Siri a lot smarter.

Take Alexa for a spin at Echoism.io and let us what you think in the comments.