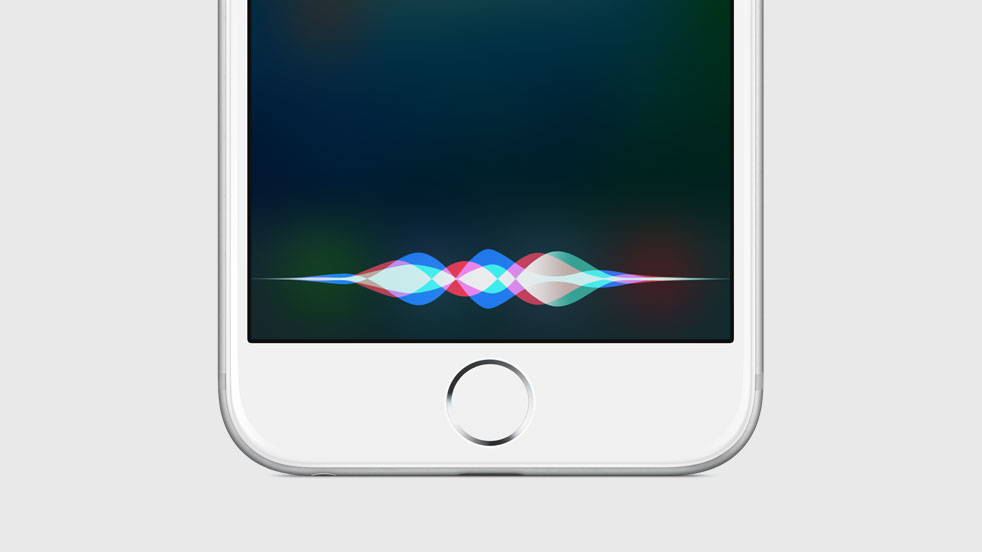 Apple has big plans to step up its game in the field of intelligent assistants, reports The Information. Citing sources familiar with the plans, the outlet claims the company is preparing to introduce a Siri SDK for third party app developers at WWDC next month.

Additionally, the report says that Apple is also working on an Amazon Echo-like device with a speaker and always-on microphone that people can use to do things like turn on music, get news headlines or set a timer. Google unveiled a similar device last week.

Opening up its Siri voice assistant to outside app developers is the more immediate step. Apple is preparing to release a software developer kit, or SDK, for app developers who want their apps to be accessible through Siri, according to a person with direct knowledge of the effort.

If true, the move would help calm fears that Apple isn’t concerned with its lack of progress in the field of AI. The sentiment has been spreading quickly in recent weeks, following Google’s AI-focused I/O keynote and this product demo by former Apple employees.

In addition to a Siri SDK, Apple is also reportedly bringing the digital assistant to Mac. So if this all plays out correctly, by the fall, Siri will be a lot more useful and available on more devices. This means far more usage, which will in turn help improve the feature.