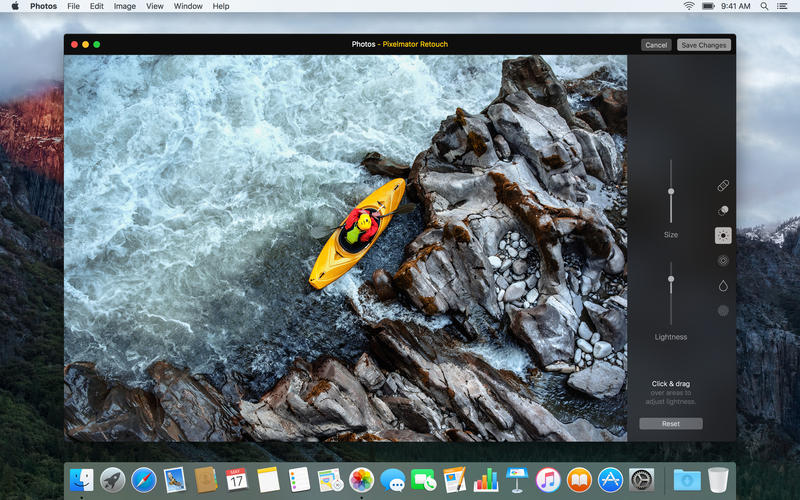 My favorite Photoshop alternative, Pixelmator, was updated this morning on the Mac App Store with some notable new features, bug fixes and enhancements. Pixelmator 3.5 for Mac, a free update for those who own the app, includes the new Smart Selection and Magnetic Selection tools, a new Retouch extension for Photos which provides a full set of powerful retouching tools, and more.

The new Quick Selection tool is smart in that it lets you select even the most challenging areas with a few simple brushstrokes. You simply paint over an area you want to select and the advanced algorithm detects the object you want to select.

As you move the pointer, the tool automatically snaps around the object, making precise object selection ridiculously easy.

Retouch extension for the Photos app

First, you must enable this extension.

Go to System Preferences → Extensions, then click Photos in the lefthand column and in the righthand column tick the box next to “Pixelmator Retouch”. 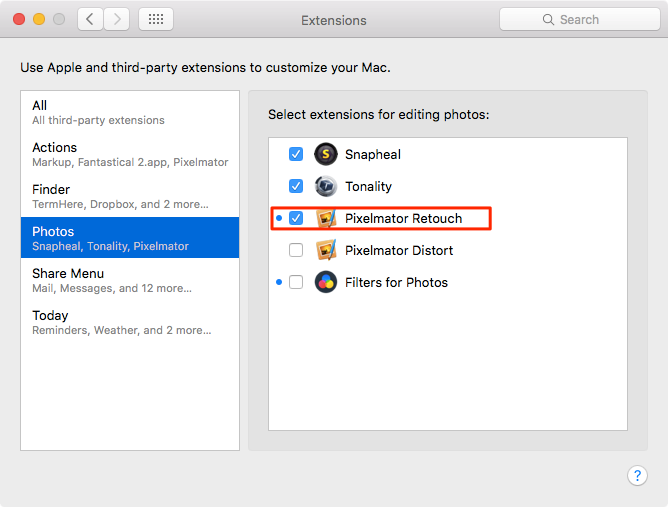 You can now edit the images within the context of the Photos app using Pixelmator’s retouching tools. 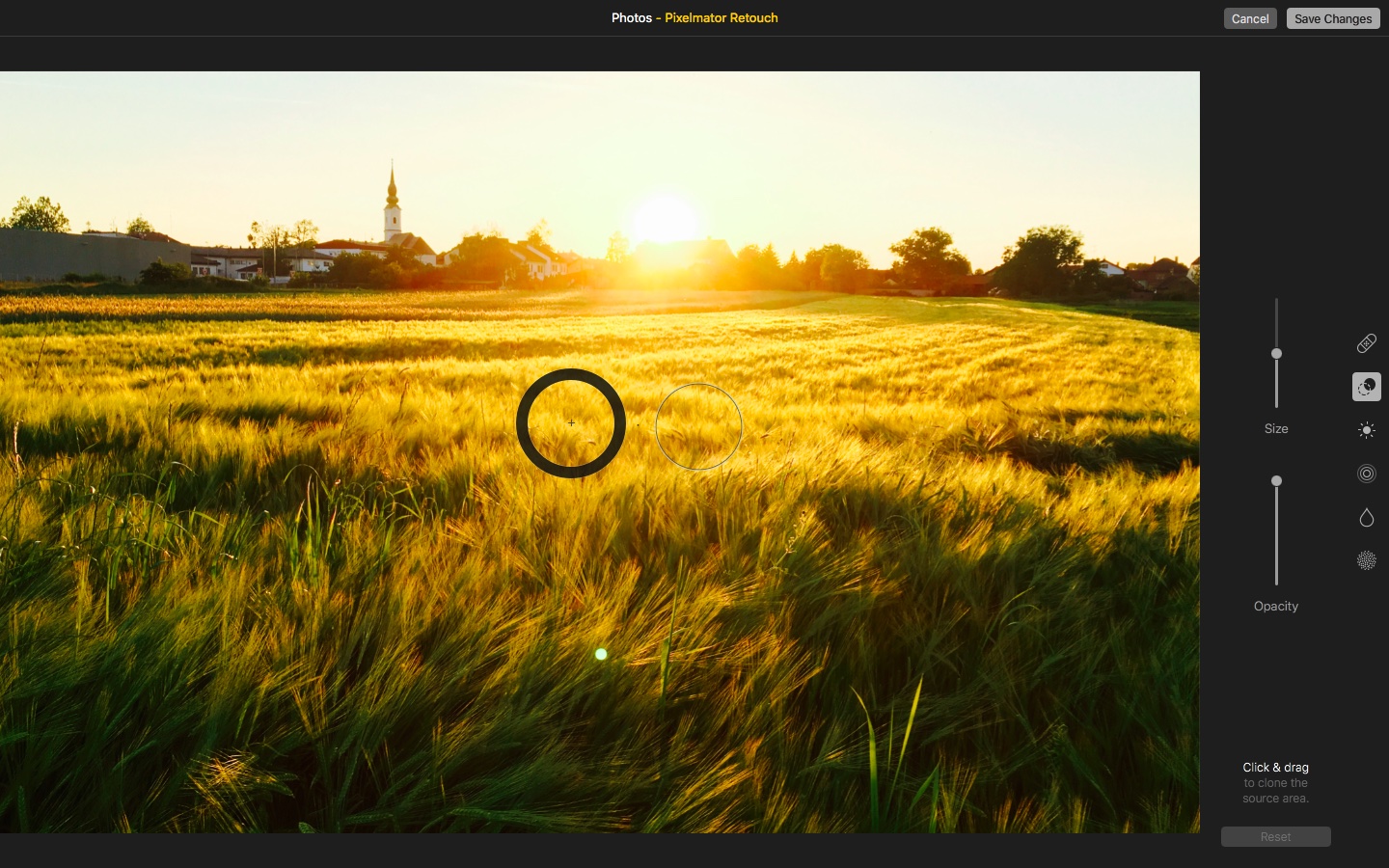 Simply select an image in Photos, then click Edit. Now choose Pixelmator Retouch from the Extensions menu and start editing the photo.

Here’s what’s new and improved in Pixelmator 3.5 for Mac:

Other improvements and fixes>:

As mentioned, this is a free update for those who own the app.

Pixelmator for iPhone, iPod touch and iPad will set you back $4.99.