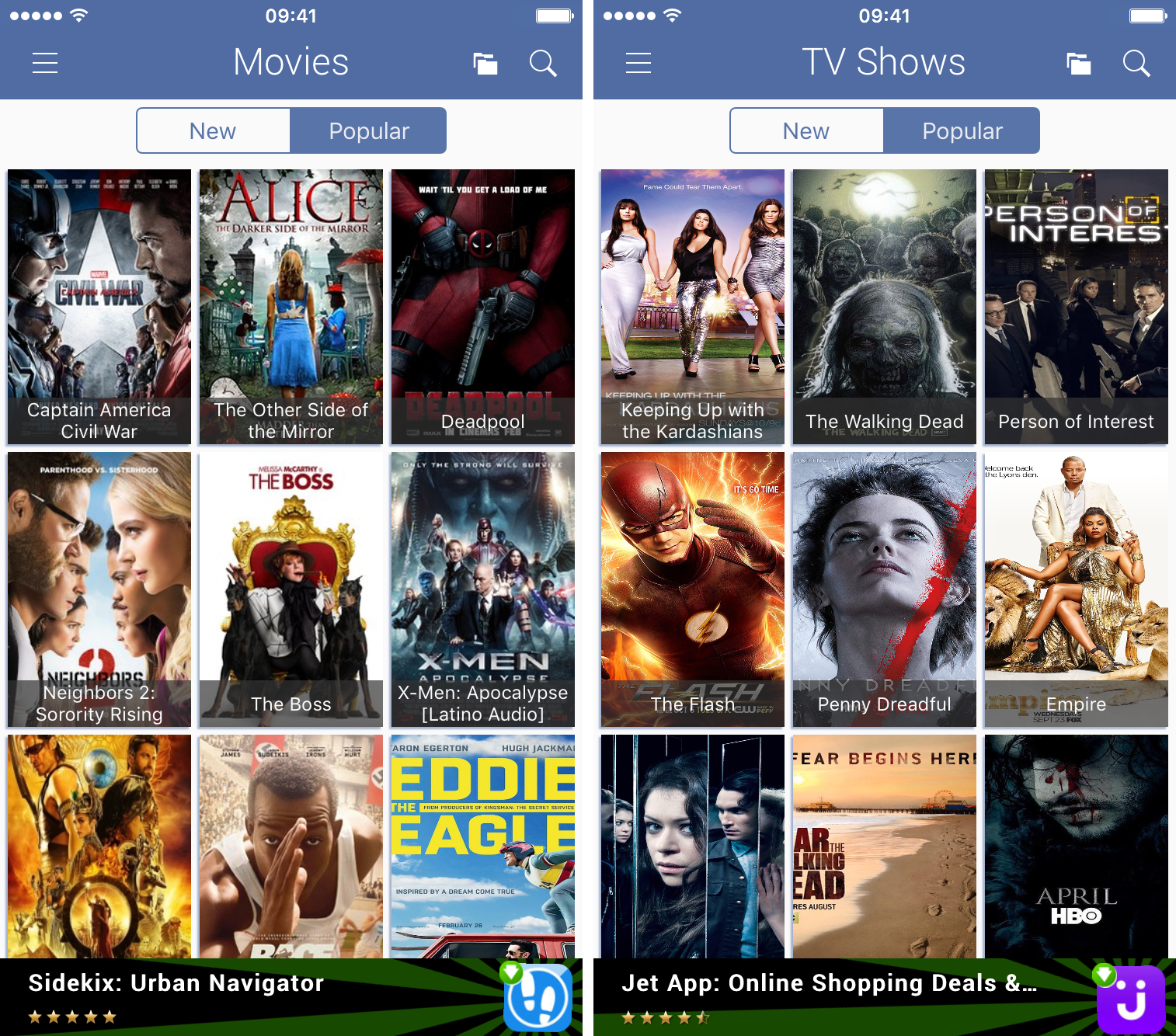 We’ve seen our fair share of oddities when it comes to approval of apps in the App Store, but this one probably takes the cake for the most obvious reason: it lets you stream  movies directly from your iPhone or iPad at no cost. We’re not talking old movies that are in the public domain either. We’re talking recent movies, some of them still being played in theaters.

Update: Apple pulled this app from the App Store. It would have been nice to have an explanation about why and how it was approved in the first place, but I guess we’ll have to let our imagination run wild.

Marketed as Cinema SG, but really being a clone of an app called Cinema Box, it gives you access to virtually every movie or TV show you can think of for free. Obviously, the legality of this app isn’t even questioned. What we we question though is how someone at Apple approved something so obvious without raising any flags.

The app doesn’t even try to hide what it does either. The App Store app description as well as the screenshots make it fairly clear. But if that wasn’t enough, launching the app removes any doubt about the core feature which is powered by piracy.

This is not the first time such an application sneaks into the App Store, but the ones we’ve seen before at least had the decency to pretend to be something else. Cinema SG is very upfront though, which I guess we should at least give props to the developer for.

Needless to say Cinema SG won’t be in the App Store for too long, but should have it been there to begin with?

Thanks Anthony for the tip!