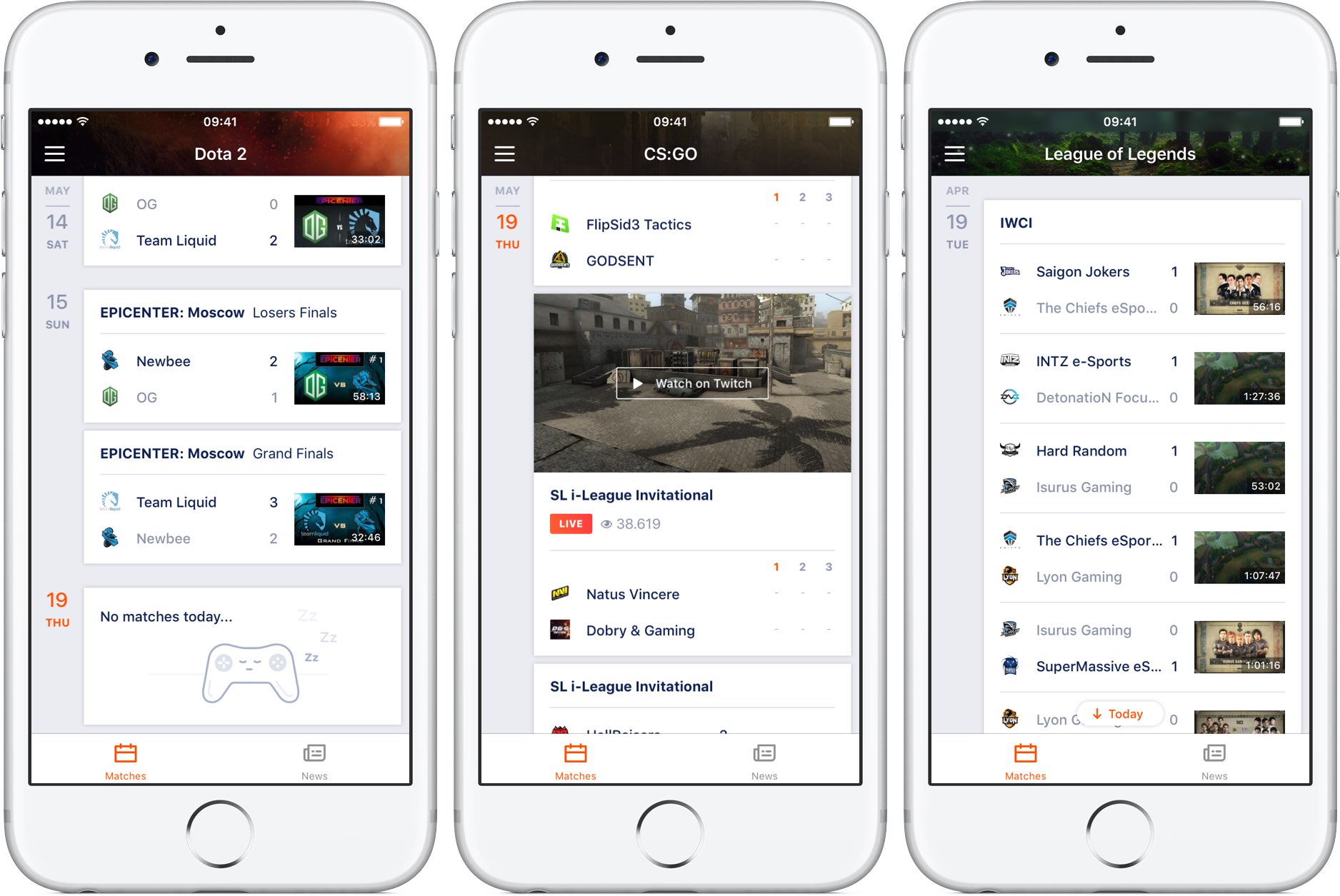 Esports are the real deal, and with Yahoo’s brand new Esports for iPhone app following your favorite teams, keeping track of the scores and watching online events just got easier.

Available for free on the App Store, the official app has many of the features and functionality found on the web and in its Android counterpart, which launched last month.

You can set reminders so that you don’t miss upcoming matches, see live stats on match pages, watch both past games and real-time tournament broadcast coverage, see breaking news, highlights and league scores for all your favorite games and more.

Yahoo Esports for iPhone supports customizable push notifications and alerts and delivers up to 1080p video of live and recorded games, players and events.

You can follow updates from all your favorite MOBAs, shooters and fighting games, and see stats for League of Legends, Dota 2, Counter-Strike: GO, Heroes of the Storm and Street Fighter V.

“Keep an eye on us over the coming months as we continue to push out new features and awesome experiences for esports fans across all our platforms,” said Yahoo. 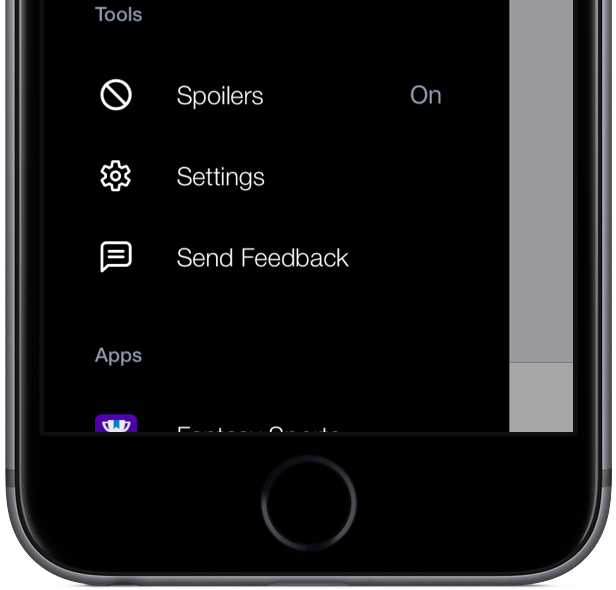 Thankfully, you can disable game spoilers within app settings.

Yahoo Esports requires an iPhone, iPod touch or iPad with iOS 8.0 or later.

Grab Yahoo Esports for free on the App Store.