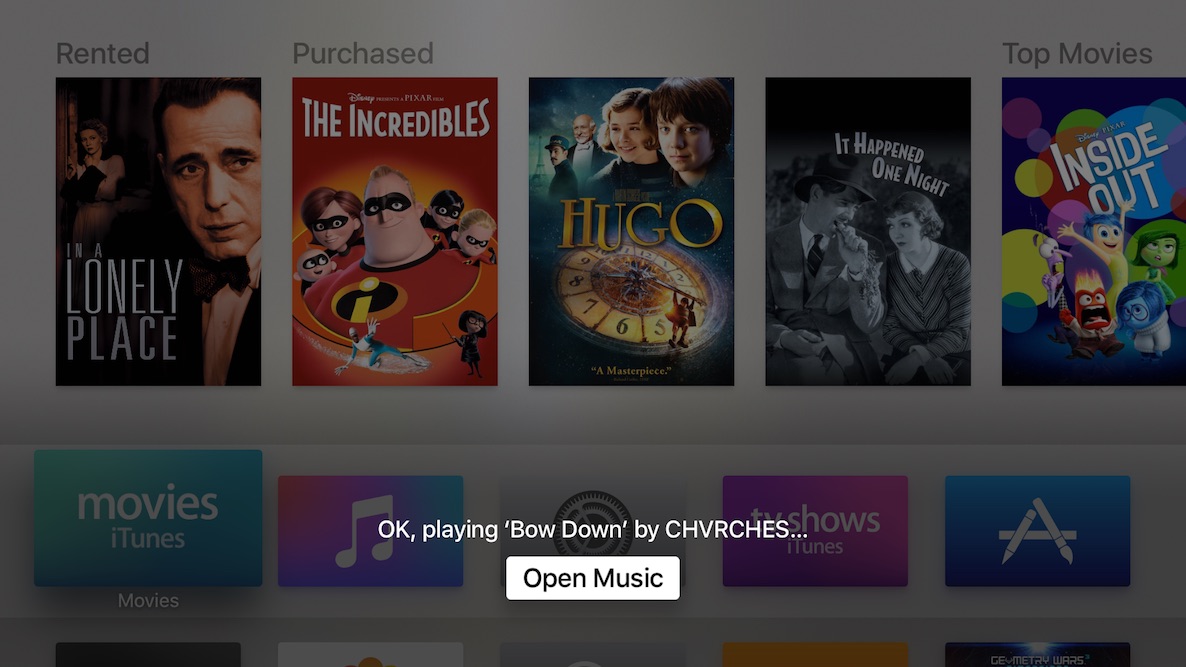 An upcoming Apple Music overhaul, allegedly slated for a WWDC introduction next month, is expected to kill the little-used Connect feature and add a new Browse tab, integrated lyrics and other enhancements. And now, a refined version of tvOS’s Music app has been spotted briefly on the fourth-generation Apple TV set-top box.

As reported by 9to5Mac, the Browse tab has appeared inside the stock Music app on Apple’s new set-top box before it was pulled, indicating that the Cupertino firm is currently in the process of testing the upcoming redesign. 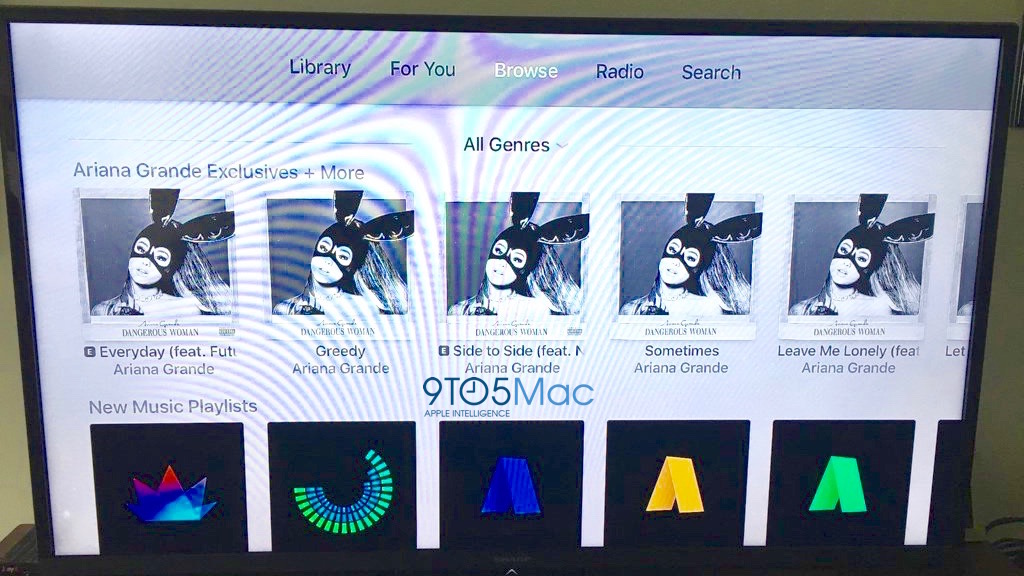 Not much else can be gleaned from the image apart from the fact that this is clearly a work-in-progress app, as evidenced by the lack of variety under the All Genres option.

Also, the navigation bar replaces My Music with the Library feature while Playlists is no longer its own section. That’s in stark contrast to tvOS’s current Music app, which sports the dedicated For You, New, Radio, My Music, Playlists and Search sections.