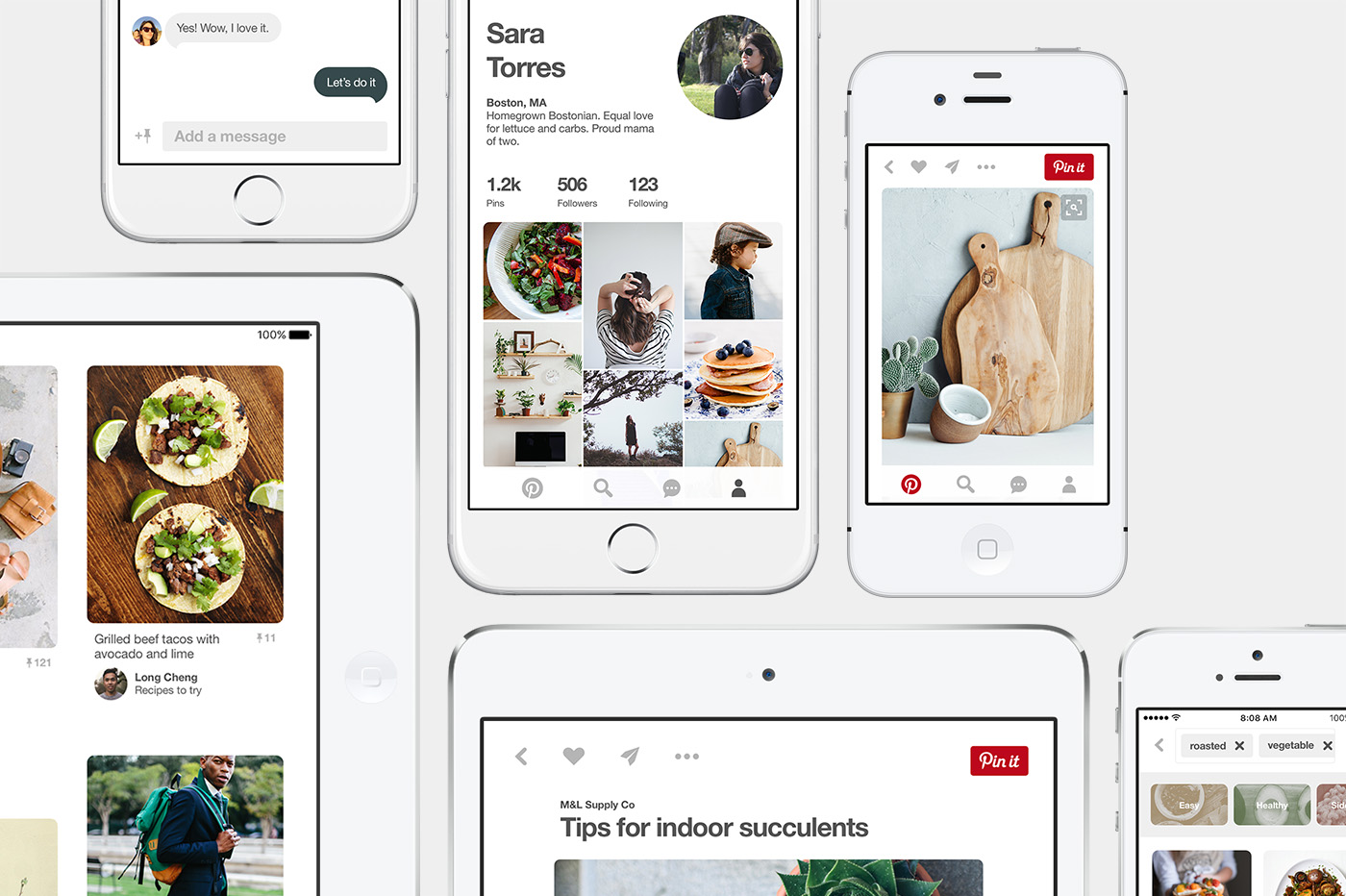 Pinterest today announced a completely overhauled iPhone and iPad application—“our fastest, cleanest app yet”—that lets you focus on more Pins than ever before. The app, used by more than a hundred million people around the world, is a lot faster than the previous version it replaced, with your Home feed now loading up to three times faster.

The refreshed application is now rolling in the App Store so check back later if the new version isn’t immediately available where you live. The Android edition of Pinterest and its web-based counterpart are next on Pinterest’s list to tackle, though they wouldn’t commit to a firm release dates for these.

More Pins than ever before

Pinterest’s new design and a cleaner user interface make it easier to focus more on Pins. As mentioned, when you open the new app your Home feed will load three times faster than before. Scrolling through other feeds is noticeably smoother with up to 10x improvements in touch responsiveness and scrolling smoothness. The app features some nicely designed animations and transitions done in a performant way.

Pinterest’s major speed increased is due to the fact that developers haven’t simply given the app a new coat of paint—they’ve actually re-architected the entire platform from the ground up around a new framework that’s faster to build in and easier to scale. 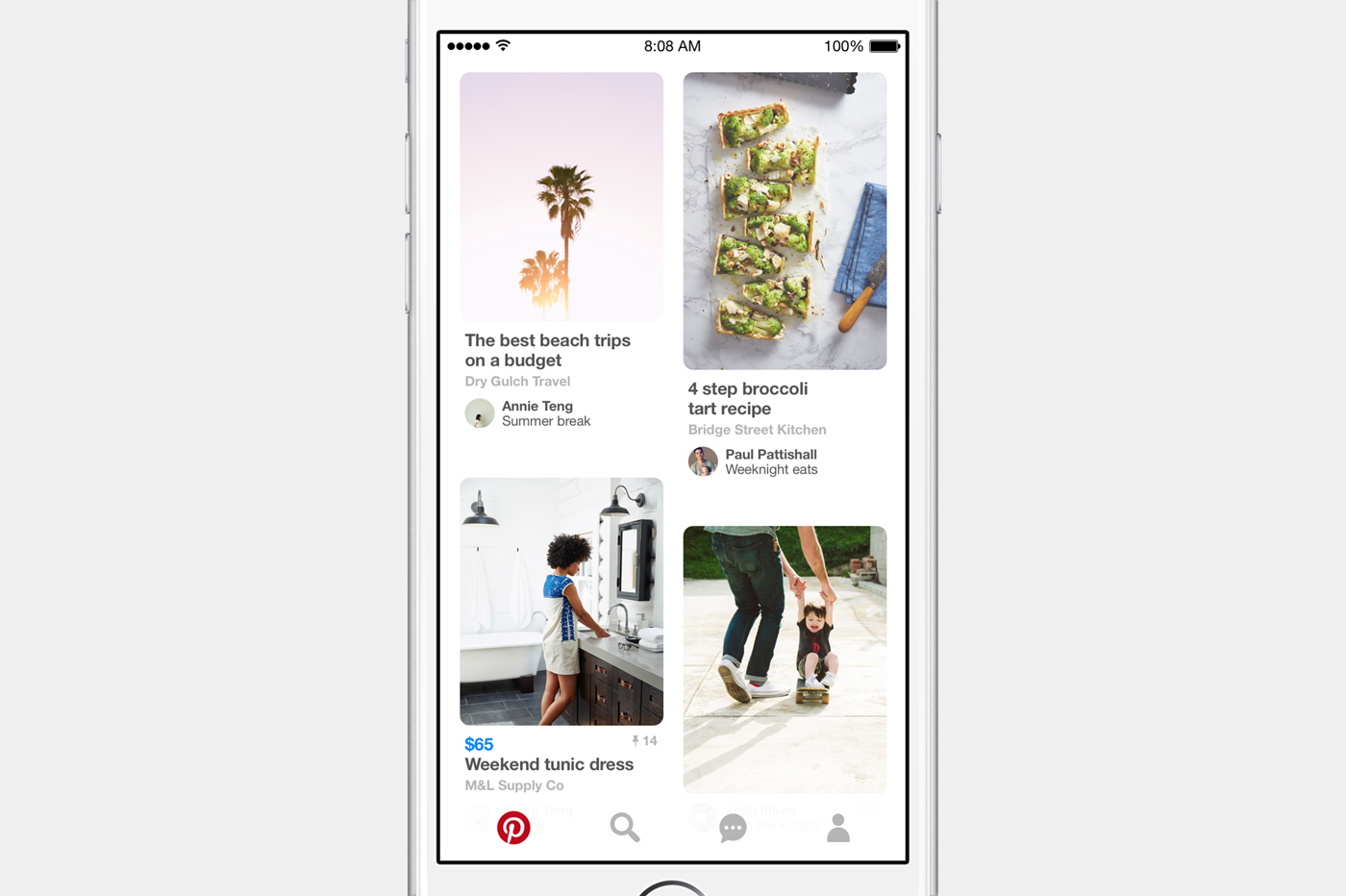 “The fastest and easiest way to reduce energy usage and increase performance was to take advantage of the fact that most iPhones have multiple processors,” said devs.

Oh, and those Pins and general layouts you see are now device agnostic and Pinterest’s new framework will automatically scale fonts, margins and kerning depending on your screen size and language.

Localized for your market & future-proof

“We found Chinese, Japanese and Korean languages appear too large to native readers without a bit of scaling, so our framework automatically handles that,“ as per the Pinterest Engineering blog.

“These changes have laid the groundwork for future improvements, too,” they added.

“Now that we’ve rebuilt things in a smarter way, engineers and designers here at Pinterest will be able to develop features faster than ever before.”

Pinterest requires an iPhone, iPod touch or iPad with iOS 7.0 or later.