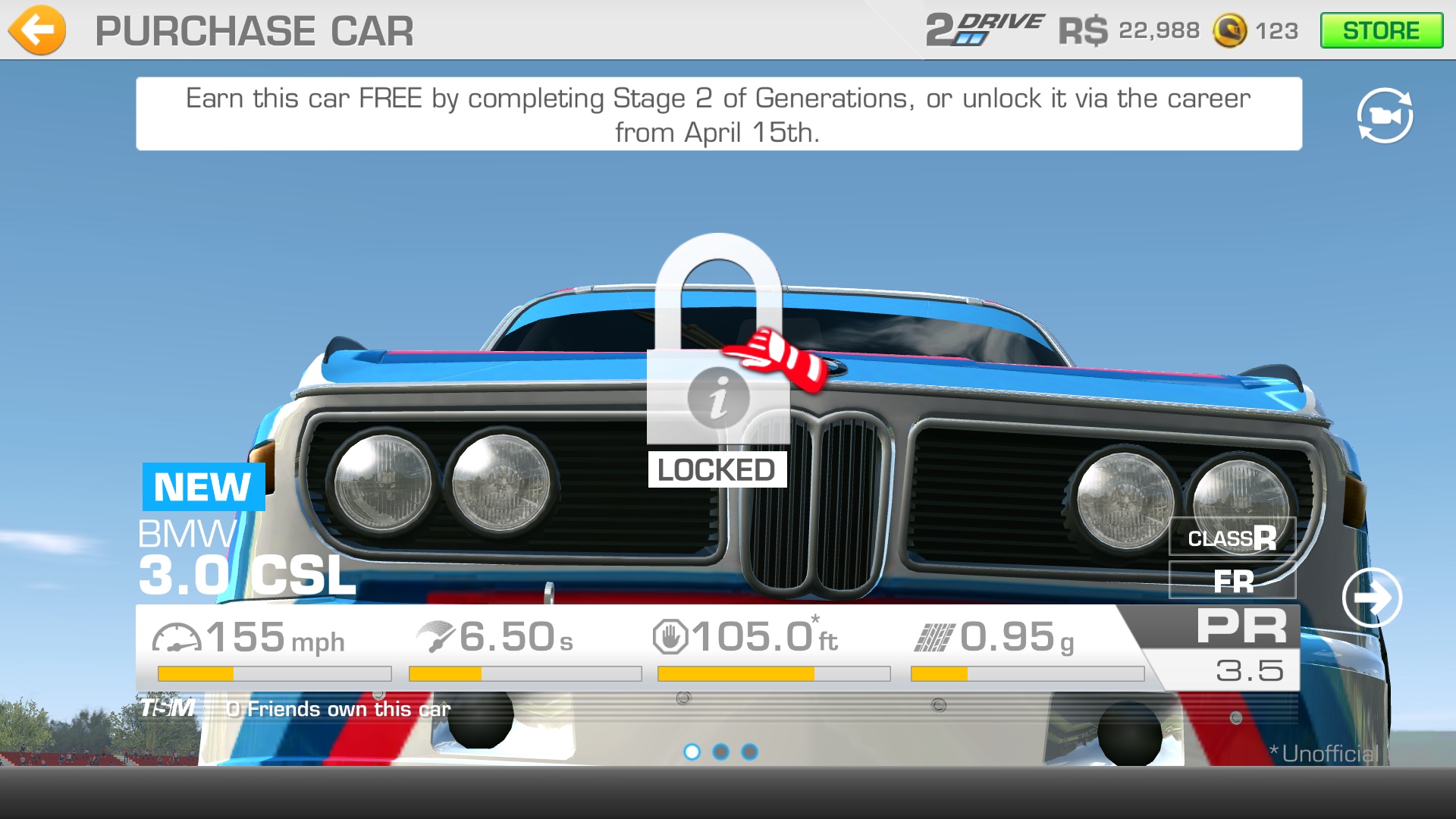 Bumped to version 4.2, the game has introduced three new powerful cars: the Hennessey Venom GT—the fastest accelerating production car in the world according to Guinness—along with the 2015 BMW 3.0 CSL Hommage R and 1975 BMW 3.0 CSL.

In addition, players can now take on the all-new Front Runner special event for their chance to win the aforesaid Hennessey Venom GT and participate in other events to bring home that classic 1975 BMW 3.0 CSL or the new 2015 BMW 3.0 CSL Hommage R.

“The Gauntlet returns for the fifth season with thousands of new randomized racing challenges plus more chances to win R$ and Gold,” reads the description.

Here are a few Apple TV screenshots taken from the new version of the app. 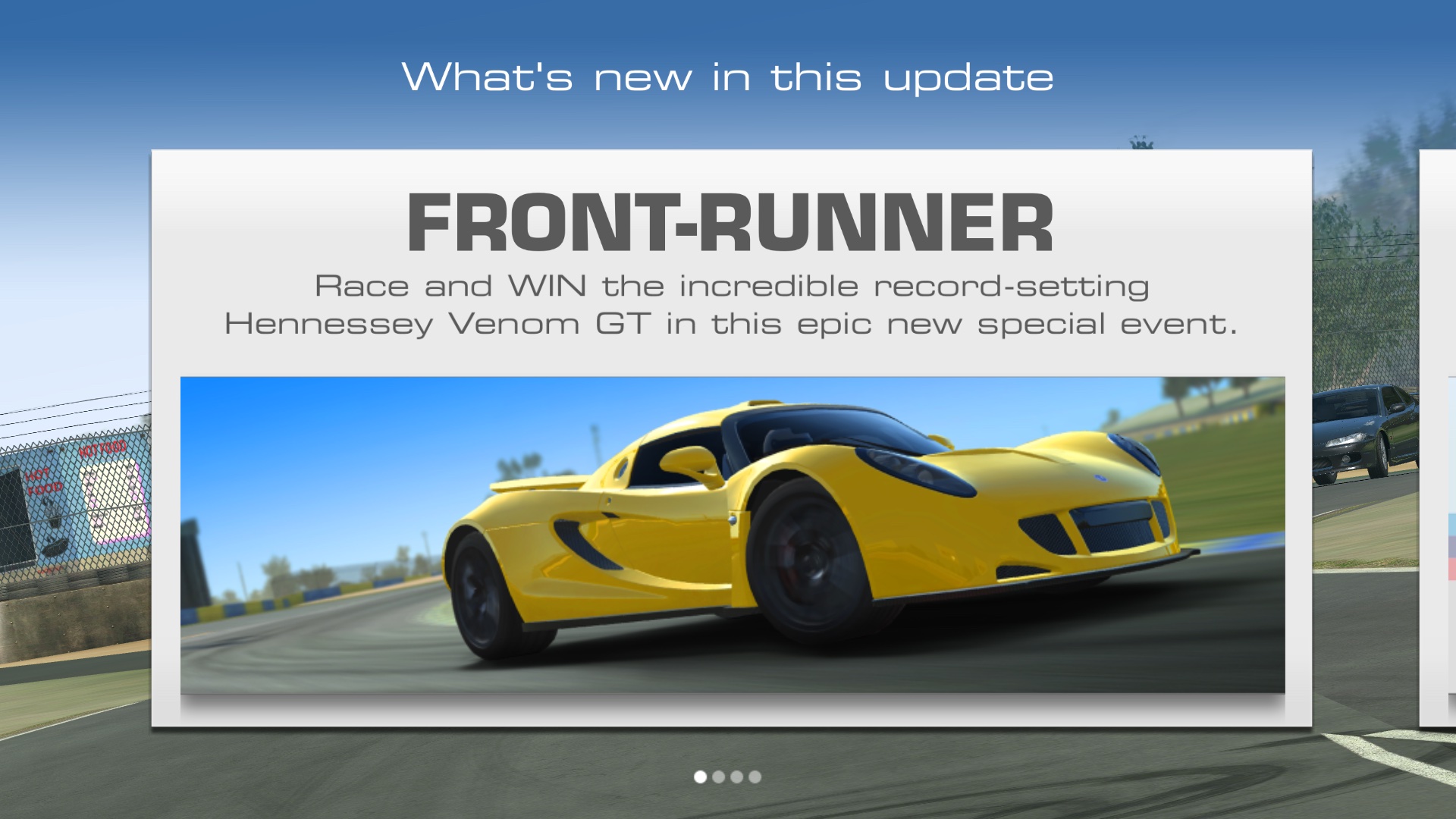 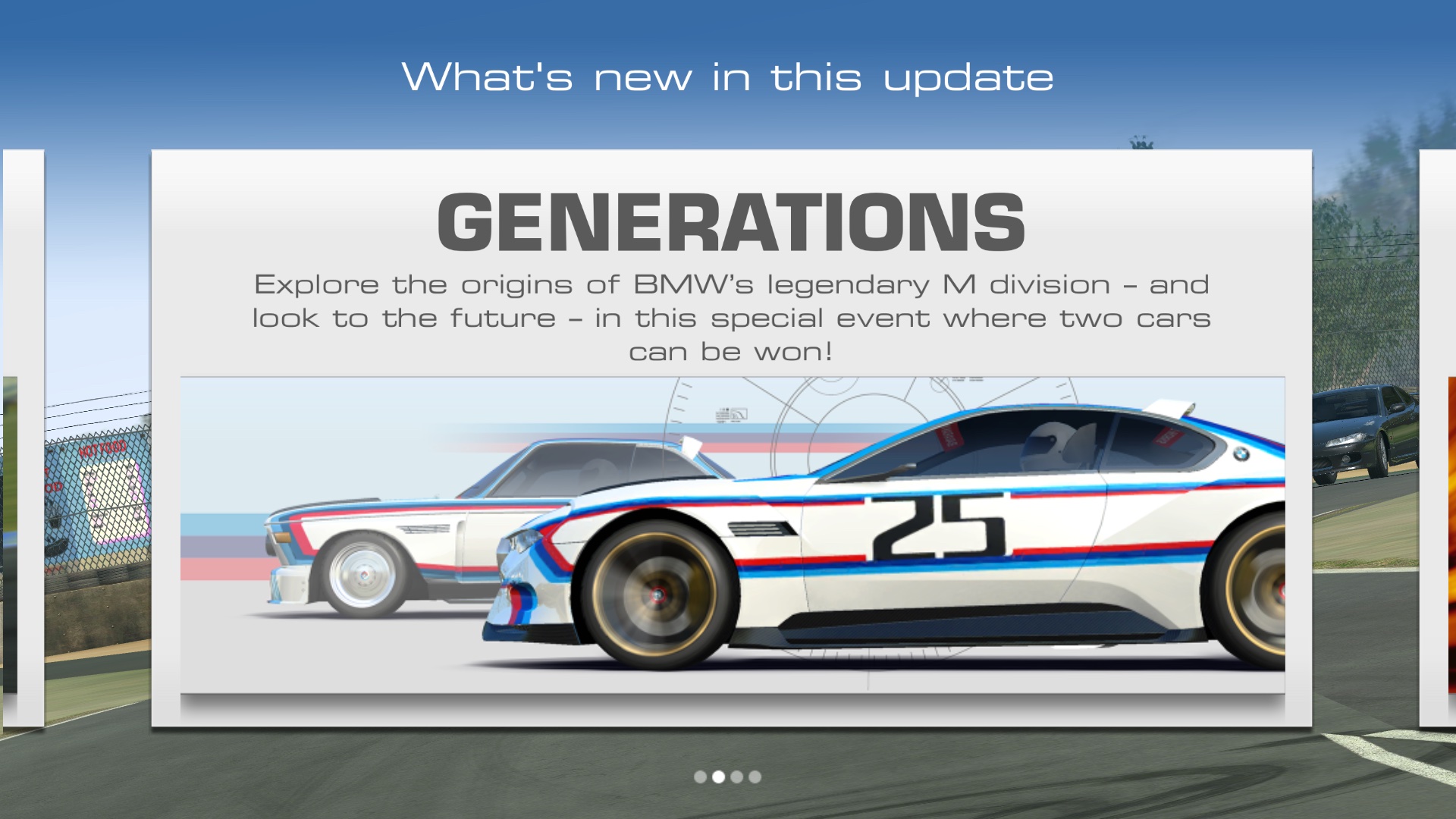 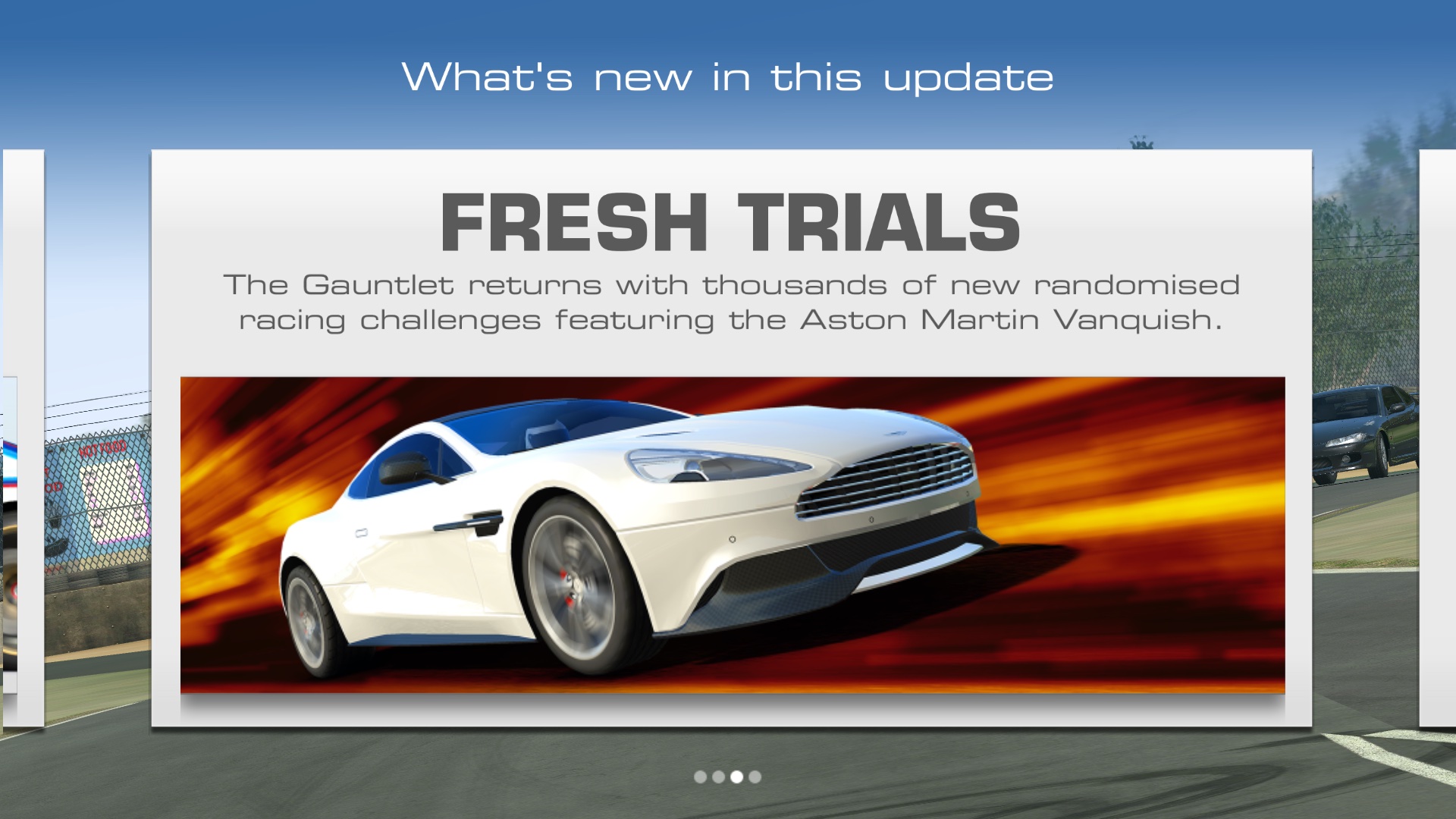 Real Racing 3 is the top Free App in over a hundred countries.

Real Racing 3 is a freemium download with optional In-App Purchases for the iPhone, iPod touch and iPad running iOS 7.0 or later and the fourth-generation Apple TV with tvOS 9.0 or later.