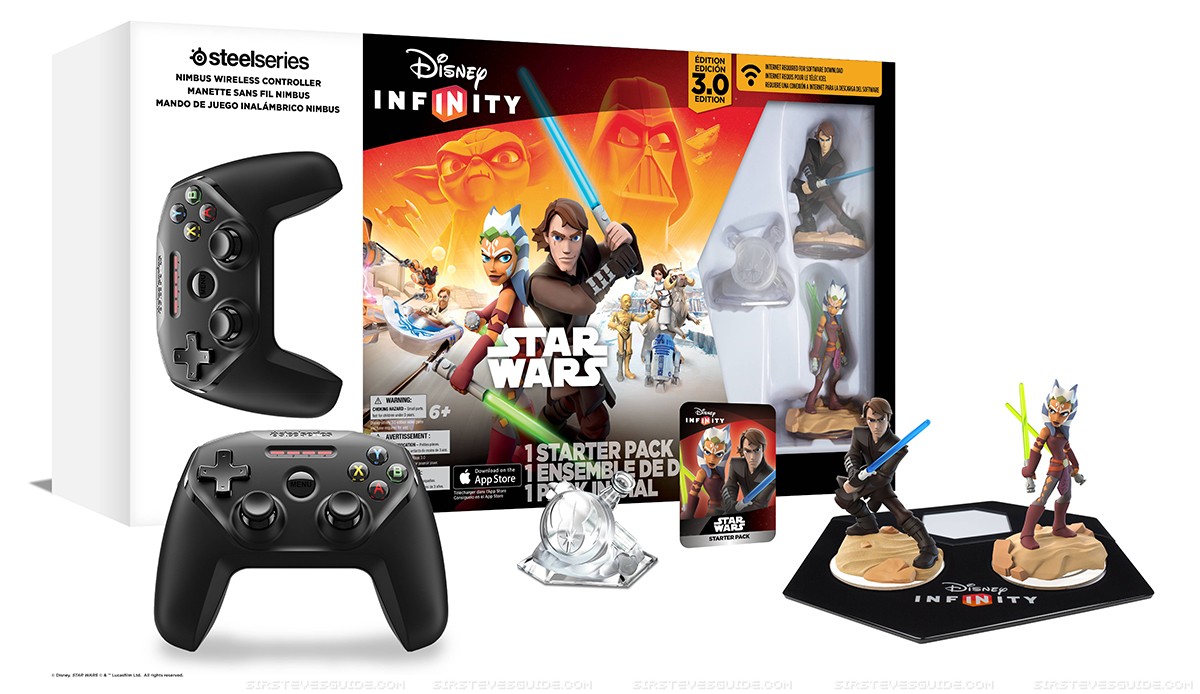 According to a message posted on the official Disney Infinity boards by its moderator, “the team is currently focusing on the traditional gaming platforms” and there are “no plans for further updates to the Apple TV version of the game”.

As a result, future figurines released for the Disney Infinity platform won’t work with the Apple TV version of the game as they are focusing on parity with traditional game consoles like Sony’s PlayStation and Microsoft’s Xbox.

“We are always evaluating and making changes, but there are currently no plans for further updates to the Apple TV version of the game,” reads the message.

This unfortunate turn of events is surely going to piss off Apple TV owners who have invested hundreds of dollars in the Infinity platform as they will now basically have to purchase a PlayStation 4 console in order to continue playing.

The Disney Infinity Starter Pack for Apple TV, which Apple Stores used to sell, bundled a fourth-generation Apple TV, a SteelSeries Nimbus controller, a play set and a pair of Star Wars figurines for what Disney said was “the complete Disney Infinity 3.0 experience”.