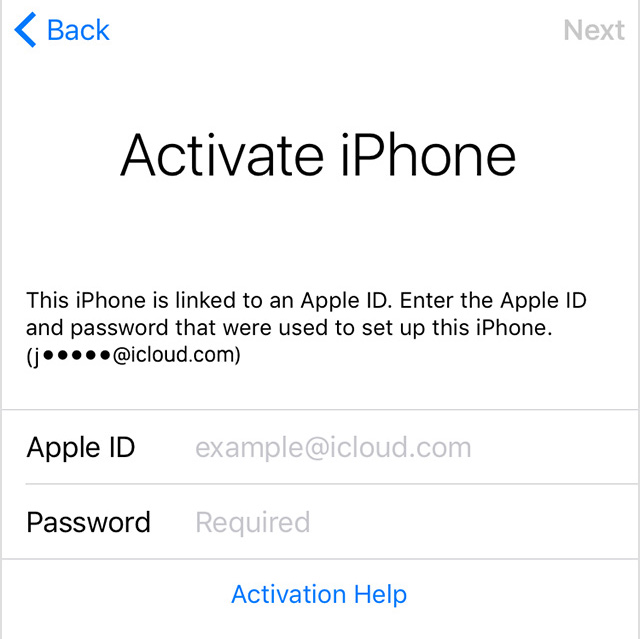 As we reported, numerous users took to Apple’s support forums to complain that some owners of older iPhone and iPad devices saw their hardware bricked after updating to the recently released iOS 9.3 firmware. Apple has since detailed the problem in a support document on its website and pulled the software update for select devices.

If your device has been bricked by the previous iOS 9.3 build, connect it to iTunes via the included USB cable and the app should put up a prompt offering to install the new version.

Going to Settings → General → Software Update on an unaffected device won’t show the new build of iOS 9.3. The new build has been released without incrementing the version number and simply removes an authentication step.

After updating to iOS 9.3 on iPhone, iPad, or iPod touch, a small subset of users reported being stuck on the Activation Lock screen. Typically, entering an Apple ID and password would activate the device, but some folks were unable to move forward.

In a statement given to iMore yesterday, an Apple spokesperson said the company was pausing the iOS 9.3 software update for the affected devices until it developed a fix.

“Updating some iOS devices (iPhone 5s and earlier and iPad Air and earlier) to iOS 9.3 can require entering the Apple ID and password used to set up the device in order to complete the software update,” Apple acknowledged.

“In some cases, if customers do not recall their password, their device will remain in an inactivated state until they can recover or reset their password. For these older devices, we have temporarily pulled back the update and will release an updated version of iOS 9.3 in the next few days that does not require this step.”

The important thing is, Apple’s moved swiftly to rectify the situation so owners of the iPad 2, iPhone 5s, iPad Air and earlier devices can now enjoy iOS 9.3. If anything, this case is another cautionary tale which underscores the importance of rigorous testing.