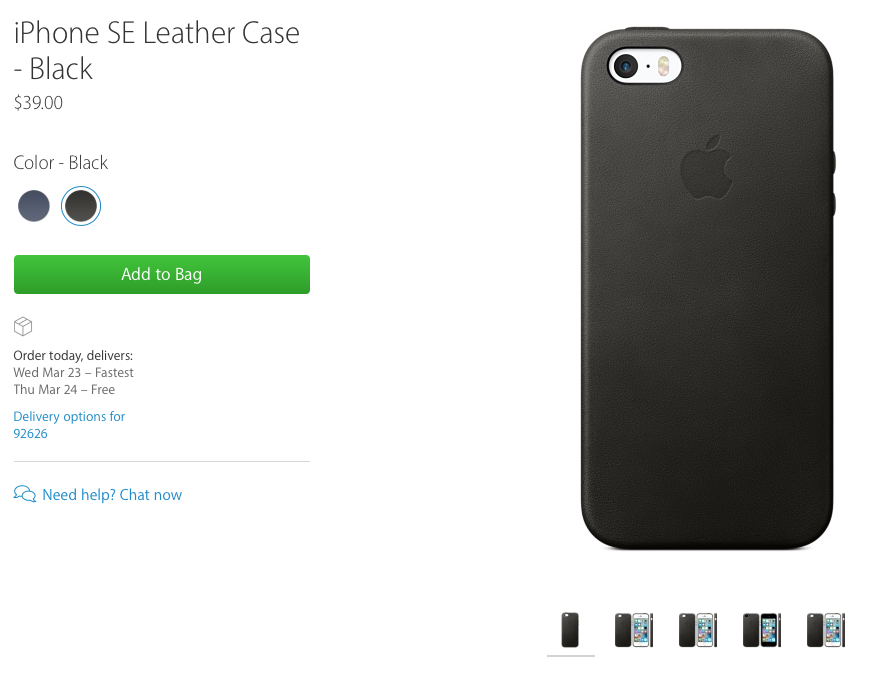 Looking for a case for that new iPhone SE you’re getting later this week? Apple has you covered. The company on Monday introduced a new leather case for its just-announced handset. It comes in colors Black and Midnight Blue, and Apple says it’s compatible with older iPhone 5 and 5s models. 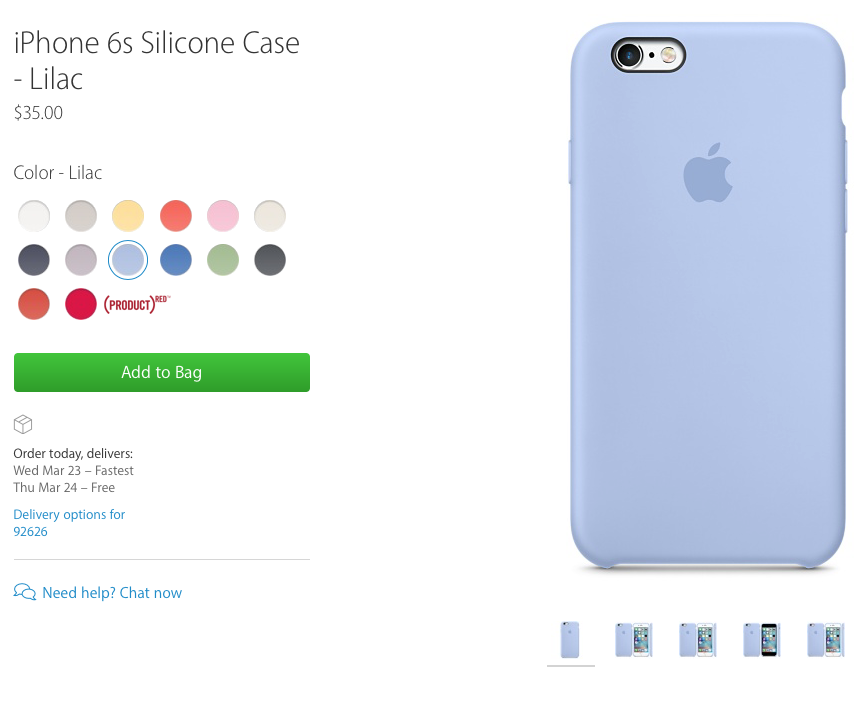 For those who missed the announcement this morning, Apple today unveiled its long rumored 4-inch handset it’s calling the iPhone SE. It has a 4-inch display, and its design looks nearly identical to the iPhone 5s, but it features the same processor and other internal components as more recent iPhones.