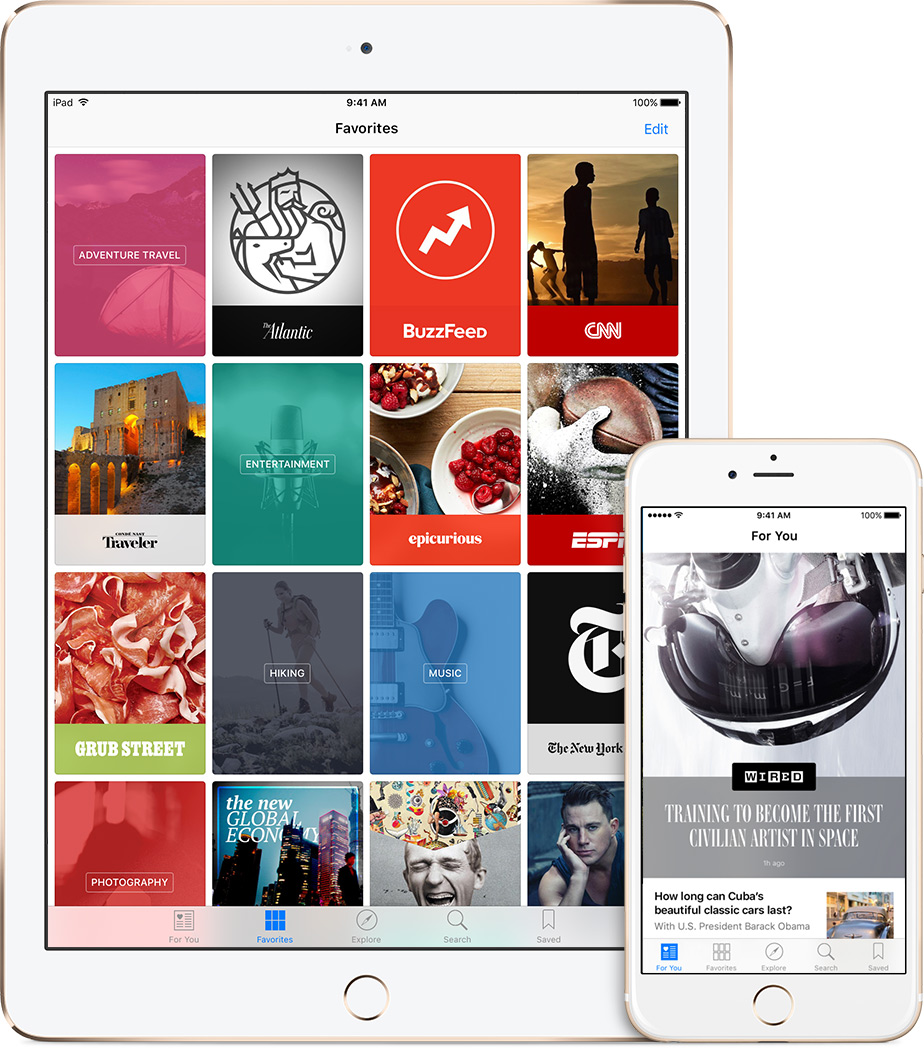 The native Apple News Format is now open to all independent publishers of all sizes as Apple has kicked off a brand new advertising campaign meant to persuade more people to use iOS 9’s News app, Vanity Fair reported yesterday. Currently, the News app, which is basically an aggregator, has about forty million readers.

Last September’s iOS 9 release brought out the News app with support from more than a hundred major publishers as launch partners.

Before today, anyone with an RSS feed could become a News publisher, but only the biggest publishers were permitted to use the immersive Apple News Format.

The company has added new editing tools to make it easier for smaller publishers to create content in the Apple News Format and introduced an analytics dashboard that gives publishers more data about the way their articles are performing.

Sadly, existing publishers will have to decide whether they would like to continue presenting News content as plain RSS feeds—lacking all the bells and whistles of the native News format—or switch to authoring content in the Apple News Format.

There’s no way to use both at the same time. 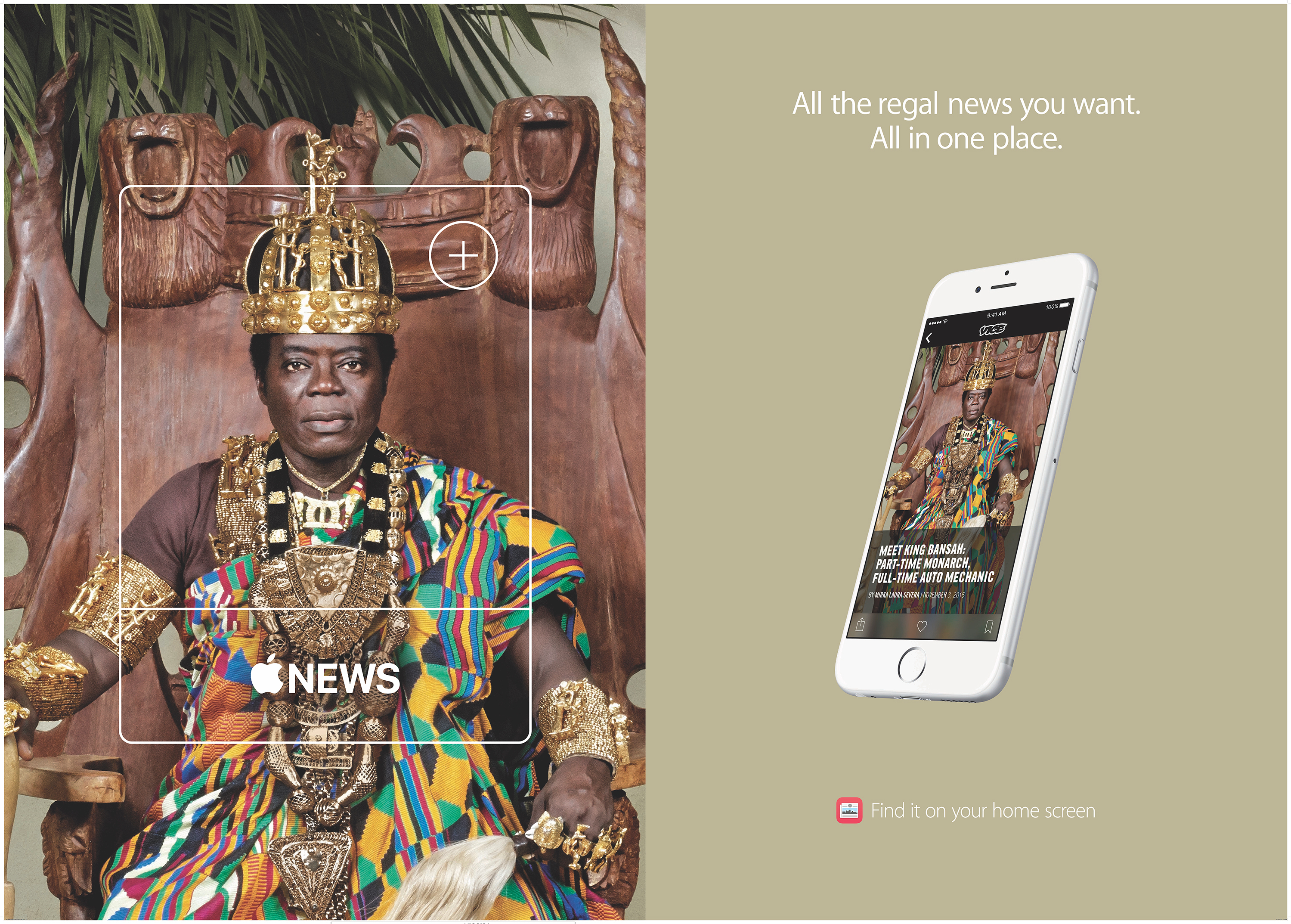 New billboards for News can be seen in San Francisco, Chicago or New York, in addition to online ads promoting the app. Ads seem to highlight News content from premium publishers, with the tagline “All the news you want. All in one place.”

Apple is also promoting the News service on its own devices via search queries.

Participating publishers can keep 100 percent of the revenue from ads they sell, or 70 percent if they opt to have Apple’s iAd platform sell ads for them.

Native ads appear inline in content feeds and are distinguished from regular articles with a ”Sponsored” label.

With the Apple News Format, publishers can author once and the News app will optimize their content for all iOS devices.

“It’s easy to connect to existing content management systems, and you get access to a rich suite of tools to measure user engagement with your content,” reads an excerpt from the Apple News for Developers webpage.

Anyone from major news organizations to magazines, blogs and more can now sign up to deliver their content in News by submitting their RSS feeds to Apple.

The Apple News Format documentation is available on Apple’s website.

The News app is currently available only in the United States.

RELATED: How to enable Apple’s News app outside US

Apple has not said yet when News will roll out internationally, but I sincerely hope that this app will come to the Mac sooner than later.