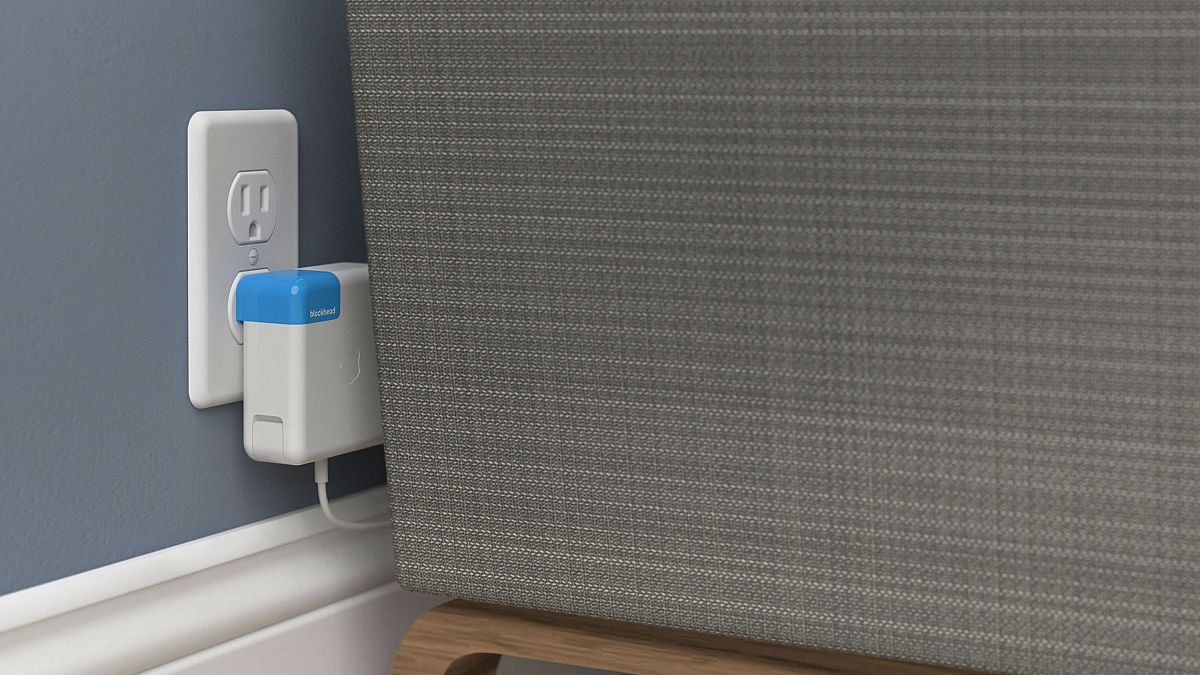 An company called One Design has announced an interesting space-saving solution that lets your MacBook or iPad charger sit flush against the wall. Dubbed the Blockhead, the inexpensive device is basically a side-facing plug for Apple’s USB chargers.

It reduces between your charger and the wall socket from 3.8 inches to just 1.2 inches. By turning your MacBook’s adapter sideways, Blockhead also brings its center of mass closer to the wall, resulting in a smaller footprint and less tension on the plug.

“At just over an inch thick, blockhead is the thinnest possible way to charge your MacBook,” says One Design. “Even the standard cord needs twice as much room.”

Similar to Twelve South’s PlugBug (review), the Blockhead snaps onto your existing Apple USB charger for the MacBook or iPad.

This lets your charger sit flat against the wall, an important feat if you’re looking to save some space while making  those wall chargers prettier to look at. It also has some smart cable management, directing your charger’s cord downward along the wall at a more natural angle which protects against cord stress. 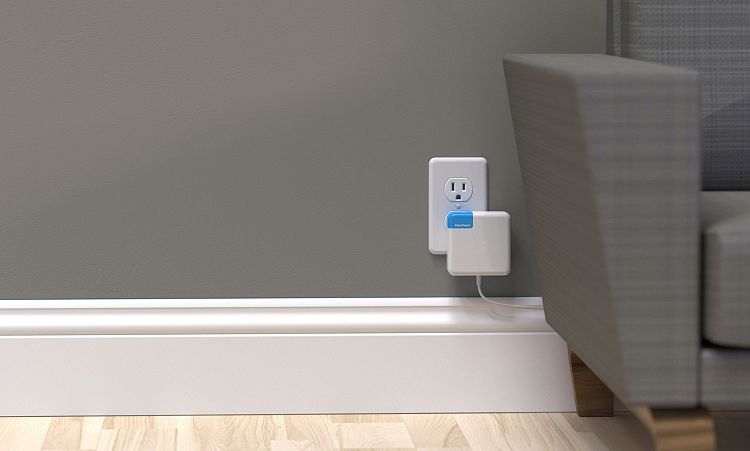 Featuring durable ABS shell structure, the Blockhead provides a strong mechanical grip and UL approved electrical connection. “Turning your charger sideways lets it fit just about everywhere,” says the firm. Unfortunately, the prongs on the Blockhead cannot be folded up like with Apple’s adapter. 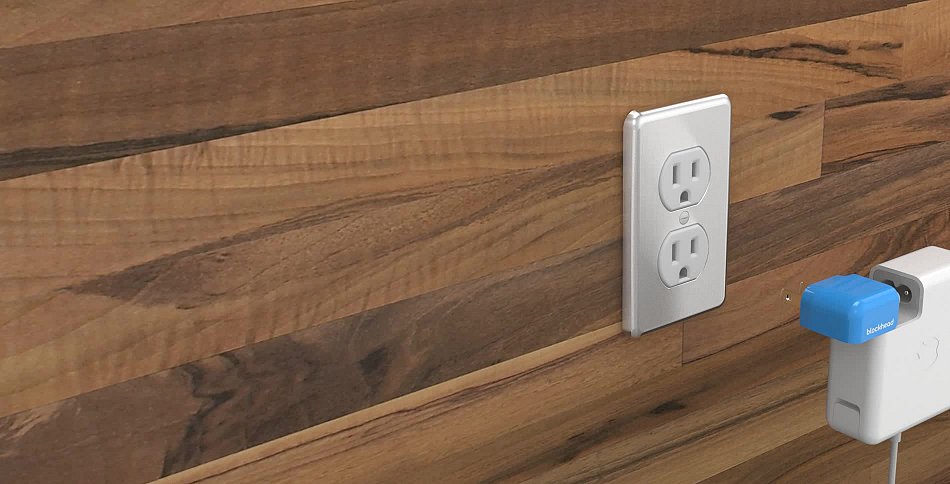 Aside from this minor complaint, the Blockhead looks like a really cool and affordable adapter for those who not only want to save some space but connect their MacBook’s charger to a wall socket behind furniture.

I also think it would have been a lot better if they provided a white variant of the Blockhead alongside the default blue one, though color is always a matter of personal preference so I guess that’s not much of a complaint. 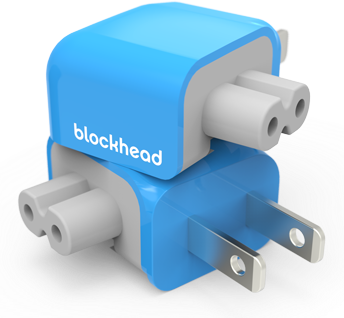 The Blockhead is priced at $19.95 a pop, or $34.95 for a pair of Blockheads. The accessory will start shipping in late-April. The Blockhead is compatible with all MacBook chargers, including 10W and 12W iPad chargers.

Source: One Design via Daring Fireball