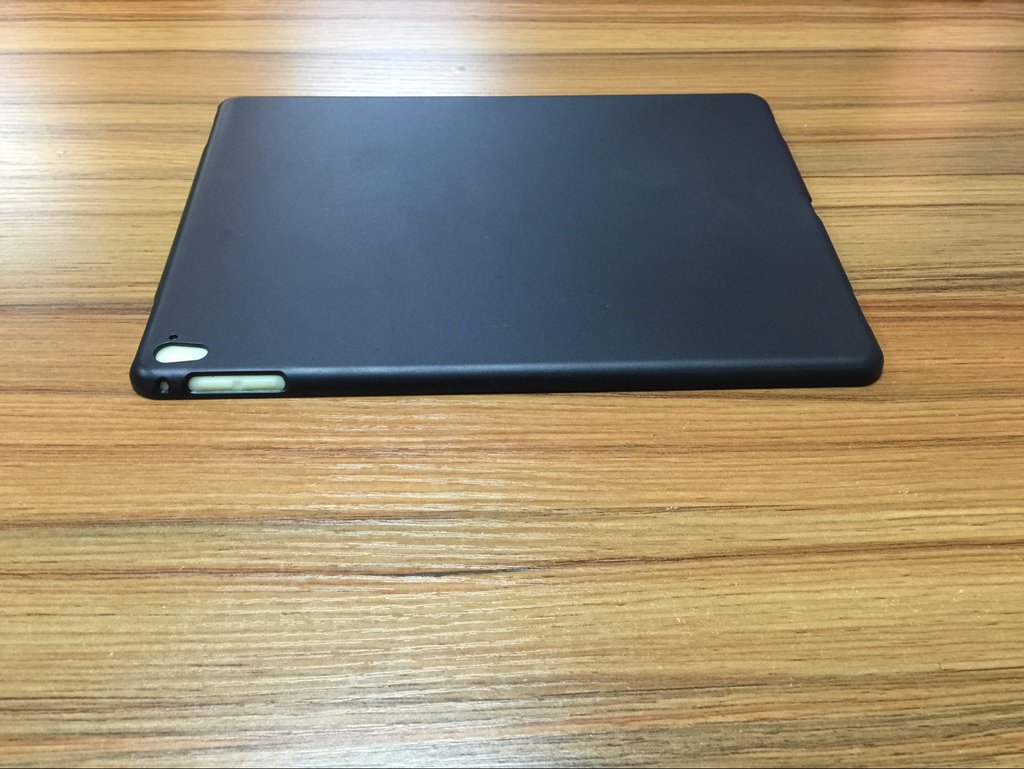 After posting images of a purported iPhone 7 case with holes for a pair of speaker grilles and dual cameras on the back, gadget leaker Steve Hemmerstoffer today posted on Twitter images of a claimed iPad Air 3 case.

Corroborating the notion that Apple’s third-generation iPad Air is basically a smaller, 9.7-inch iPad Pro with the same A9X processor, Smart Connector and a four-speaker setup like the iPad Pro, the images show off openings in the right places for quad speakers and the Smart Connector.

As you can see for yourself, hole placement suggests that the iPad Air 3 will indeed have four speakers and the Smart Connector to connect to a yet-to-be-released, smaller version of the Smart Keyboard for the iPad Air 3. There’s also a tiny hole on the back next to the camera hole, presumably for a LED flash.

Check out the images and tell us what you think in the comment section. 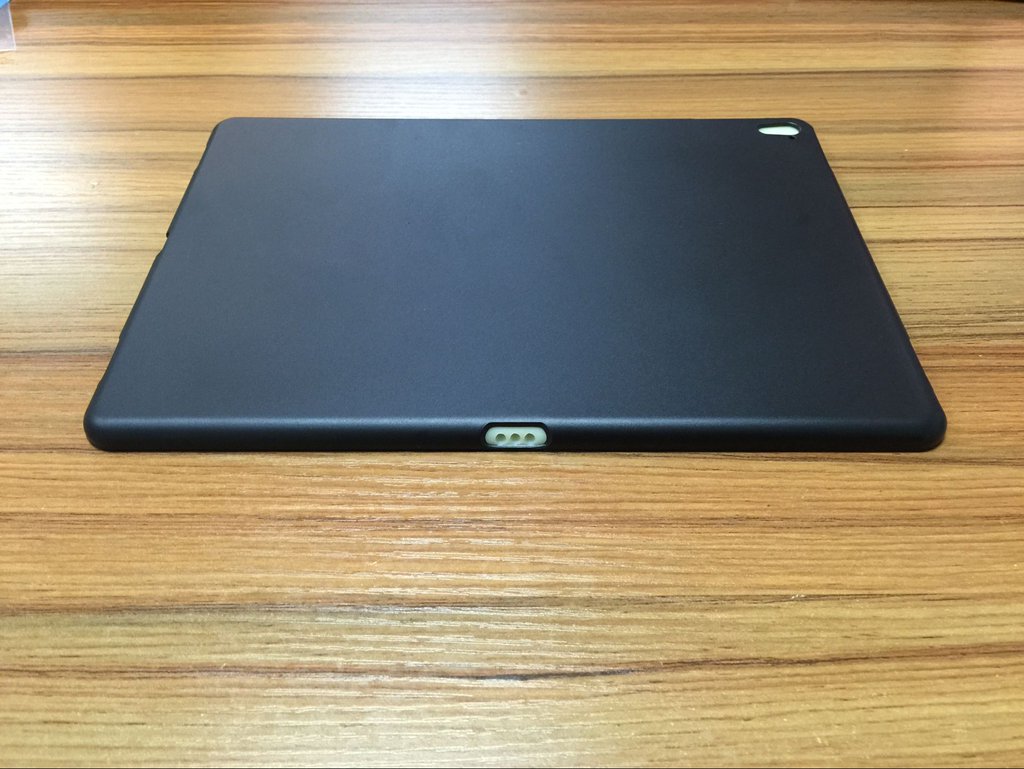 The next iPad Air is said to support the Apple Pencil, too.

Apple is expected to announce a March media event in coming days.

The rumor-mill thinks the event will serve as a launchpad for the iPad Air 3, a new four-inch phone dubbed ‘iPhone SE’, new bands for the Apple Watch and possibly even a brand new Thunderbolt Display with an ultra-high resolution screen.