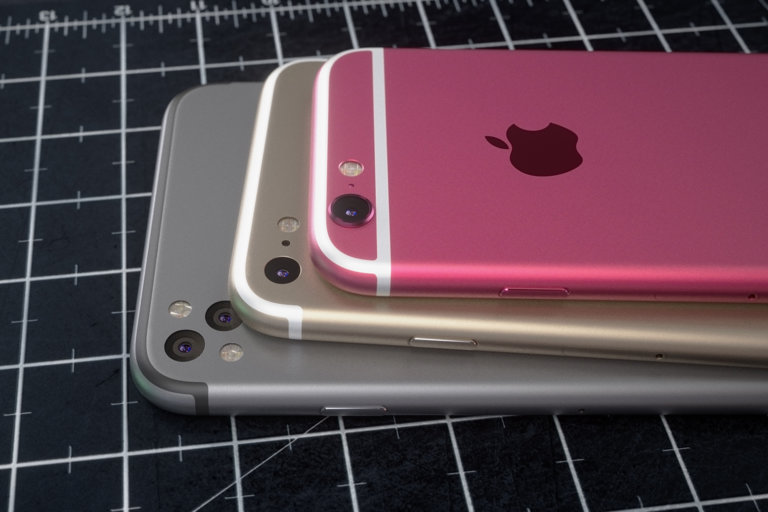 Apple is reportedly rumored to “have plans to launch a 5.8-inch iPhone featuring rigid AMOLED display panels in 2018 or even earlier in 2017,” reads the note. Currently, Apple’s iPhone 6/6s series is offered in two screen sizes—4.7 and 5.5 inches—while the older iPhone 5s and the upcoming ‘iPhone SE’ address the market segment for four-inch smartphones.

Samsung Display has been picked as Apple’s first candidate to supply AMOLED panels while LG Display and Japan Display will be added later as AMOLED suppliers. All three companies already supply Apple with mobile screens.

Both LG Display and Samsung Display should have no trouble mass-producing AMOLED displays for Apple starting next year. Japan Display, however, won’t be able to kick off mass production of AMOLED displays before 2018.

Prior rumors have posited that Apple might be prepping a major switch to OLED screen technology for iPhones by 2018, meaning we probably won’t get an (AM)OLED iPhone before an ‘iPhone 8’ refresh in 2018.

DigiTimes’ sources estimate that Apple will ship about 50 million AMOLED iPhones in the first year of availability. It is therefore entirely conceivable that Apple might at first offer AMOLED technology only on a premium, high-end iPhone model.

Would you buy a 5.8-inch iPhone with AMOLED screen?