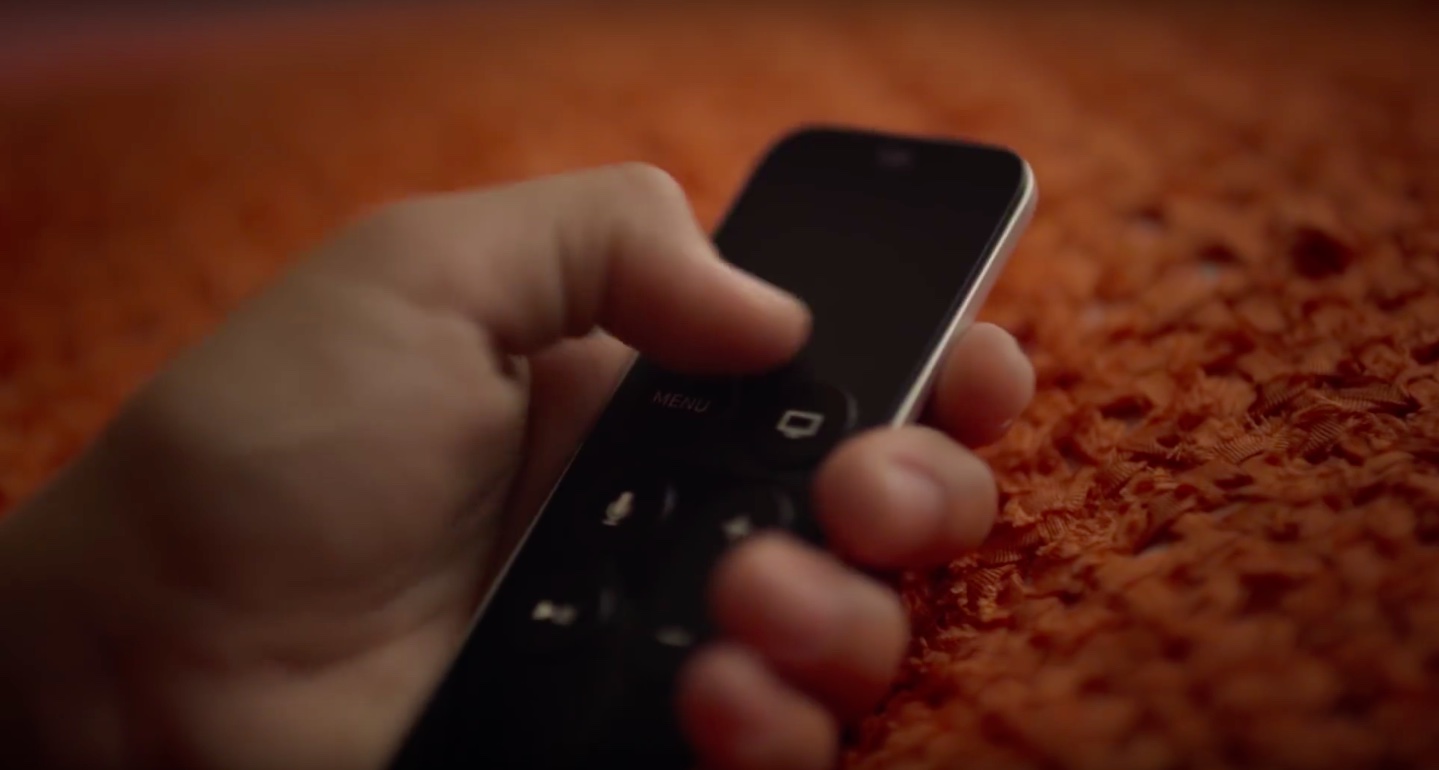 Apple has built a hidden feature into the tvOS operating system which allows them, or the user, to update the firmware software of the Siri Remote separately of the Apple TV’s firmware.

Though a tvOS update may include a new firmware for the Siri Remote to fix bugs, improve reliability and add new features, occasionally performing a manual check for new remote firmwares still makes sense.

For instance, if you’re an Apple TV developer or a regular user who wants to troubleshoot their device. Or, maybe you’re just curious to try out the latest beta of tvOS and play with new features for the Siri Remote before they’re available to everyone.

In this post, you will learn how to see if there is an updated firmware available for your Siri Remote and, if one is available, how to install it.

How to update Siri Remote firmware

1) Open the Settings app on your fourth-generation Apple TV and navigate to the Remotes and Devices → Bluetooth section. 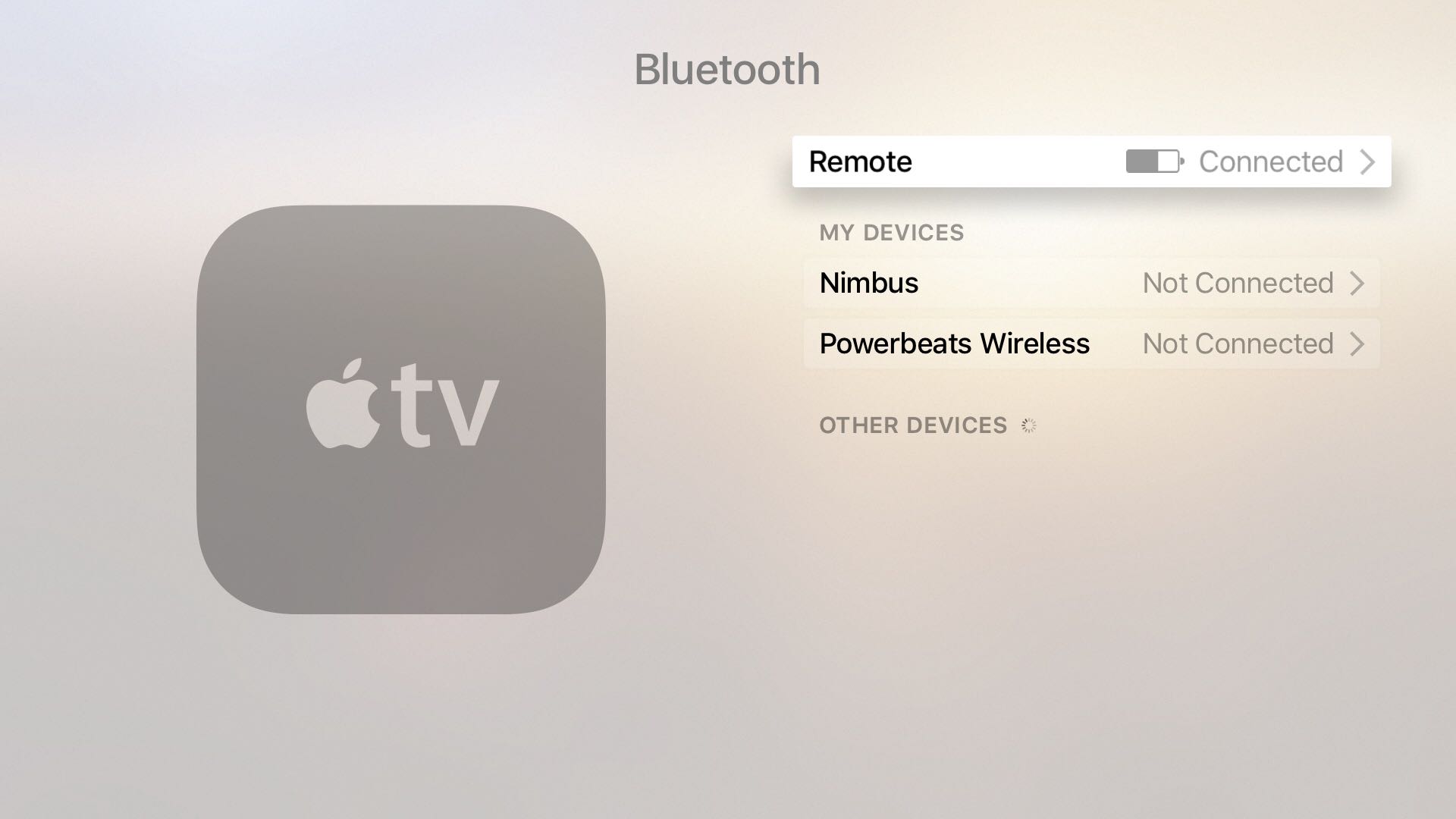 2) Highlight your Siri Remote in the tvOS interface, but don’t click the Touch surface.

3) Press the Play/Pause button on the remote four times quickly.

Focus should automatically return up a level, to the Remotes and Devices menu.

If there is a new firmware available, it’ll be downloaded in the background and the remote will be updated later when your Apple TV and the Siri Remote are not in use.

The remote firmware update process can take from 10 to 30 minutes. Once the new firmware has been installed, the Siri Remote will restart, which may take about 30 seconds and during this time no touch or button events will be sent.

The remote battery level must be at 25 percent or higher for the update to begin.

The update progress can also be monitored via Xcode in the Apple TV device console. 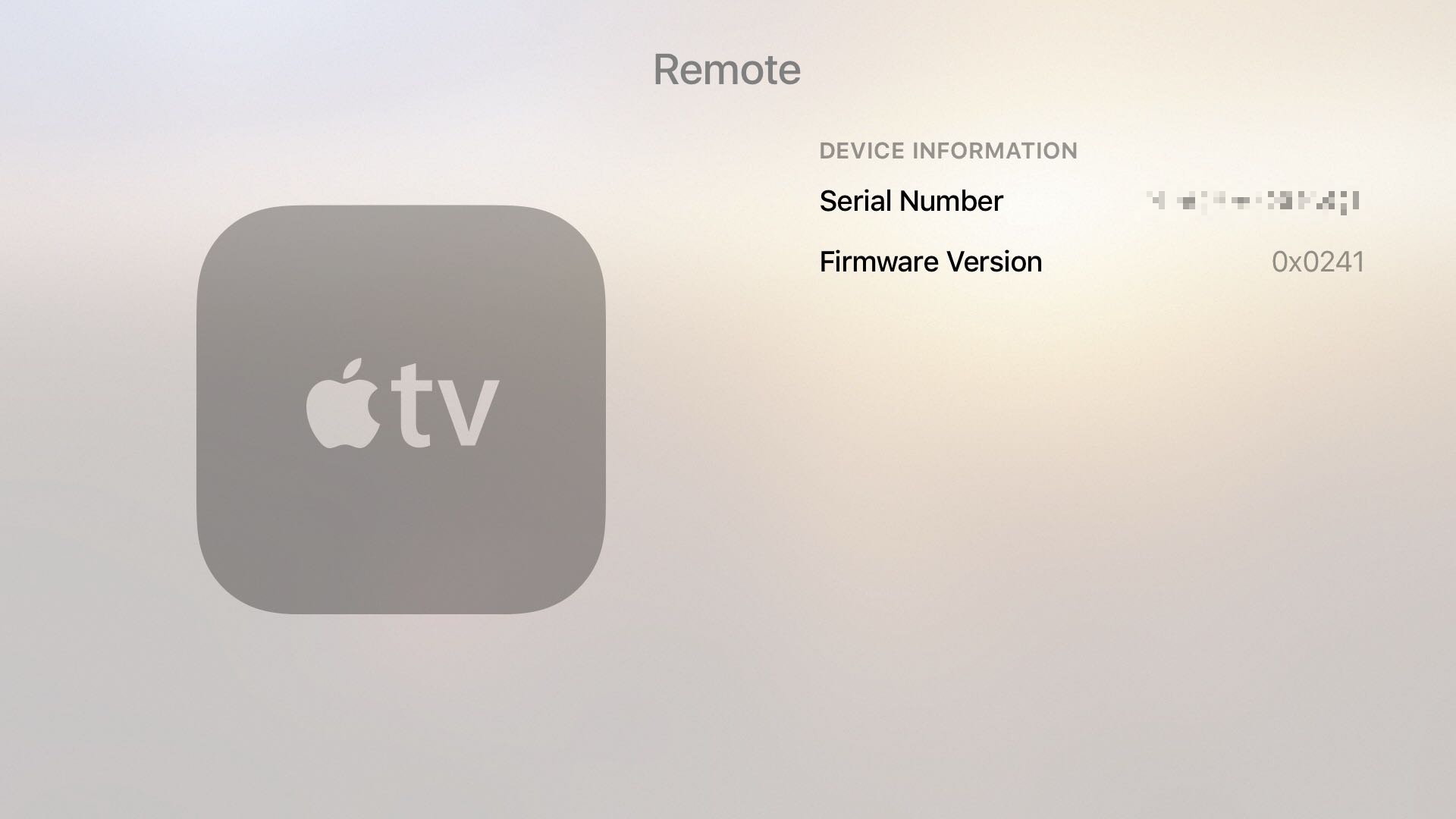 At the time of this writing, the most recent stable version of tvOS was tvOS 9.1.1 (build 13U717)  and the Siri Remote reported running the firmware software version 0x0241.

RELATED: How to place Apple TV in recovery (DFU) mode

To get a feel for new features that might be in tow for your remote, look no further than a refreshed Apple TV remote firmware (version 0x0245) available in tvOS 9.2 beta 4: it contains bug fixes and improvements, such as better motion sensor performance and support for additional sound bar and receiver hardware.

RELATED: How to put Apple TV into retail Demo Mode

Apple’s said that the tvOS 9.2 software update will attempt to update the firmware on the Siri Remote every six days. However, the update will only be performed when both the Apple TV and remote are not in use, as per Apple’s documentation for developers.

Check out other Apple TV how-tos in our archive.

You can send us your tutorial submissions at tips@iDownloadBlog.com.