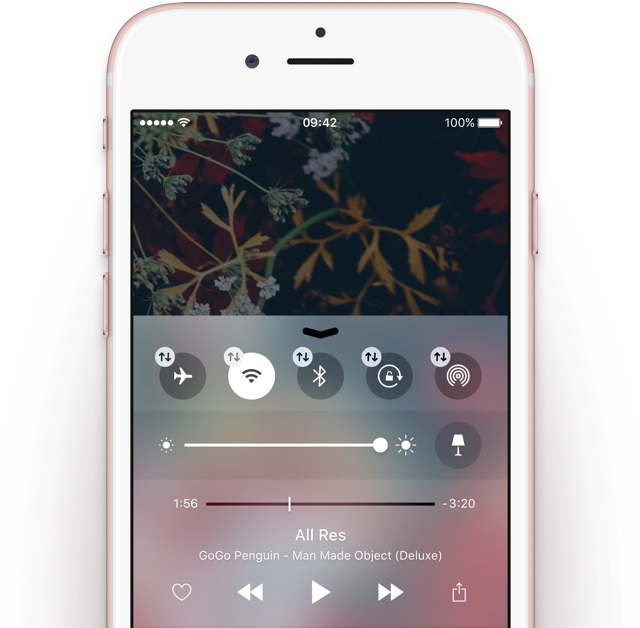 How will Apple improve upon Control Center in the next major iteration of iOS? Sam Beckett has attempted to imagine tight 3D Touch integration for Control Center in iOS 10, and his concept video does a very fine job at that. It shows off some ideas that Apple could take advantage of in order to allow for greater customization of hardware toggles and app shortcuts in Control Center.

A user could press on toggles to enter the edit mode to rearrange the icons, turn off the toggles they use rarely, add new switches for things such as Low Power Mode and Cellular Data and so forth. In addition, Control Center could benefit from 3D Touch by allowing users to quickly access additional options from the contextual menu for a specific toggle.

This concept, Beckett writes, can be improved to allow for “greater customization of hardware toggles and app shortcuts.” Other improvements, he said, could include “the integration of 3D Touch for extra options and a new system-wide dark mode.”

I’mg especially fond of the dark mode idea, here’s what it would look like. 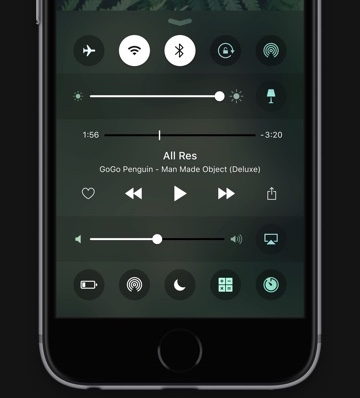 Check out Beckett’s concept video below.

Whilst in edit mode, a user could tap on the substitute toggle icon, this would present a new modal whereby additional hardware and system toggles alongside extra app shortcuts can be selected as suitable replacements. New toggles could include Low Power Mode, Personal Hotspot, Cellular Data and Location Services.

Users could also add application shortcuts to compliment the existing Camera, Timer and Calculator functions, these could comprise of a link to the Settings app, marking a location, getting directions or starting a new note for example. 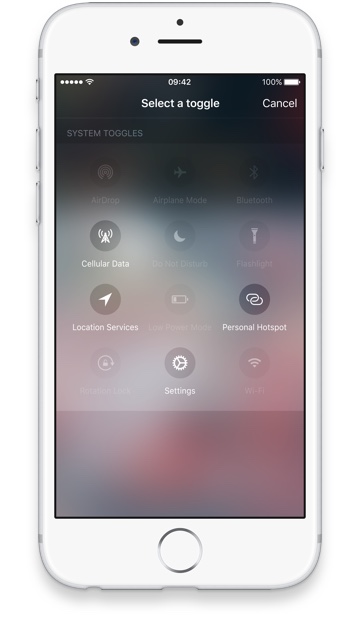 What do you think of Beckett’s concept video?

How would you improve Control Center in iOS 10?