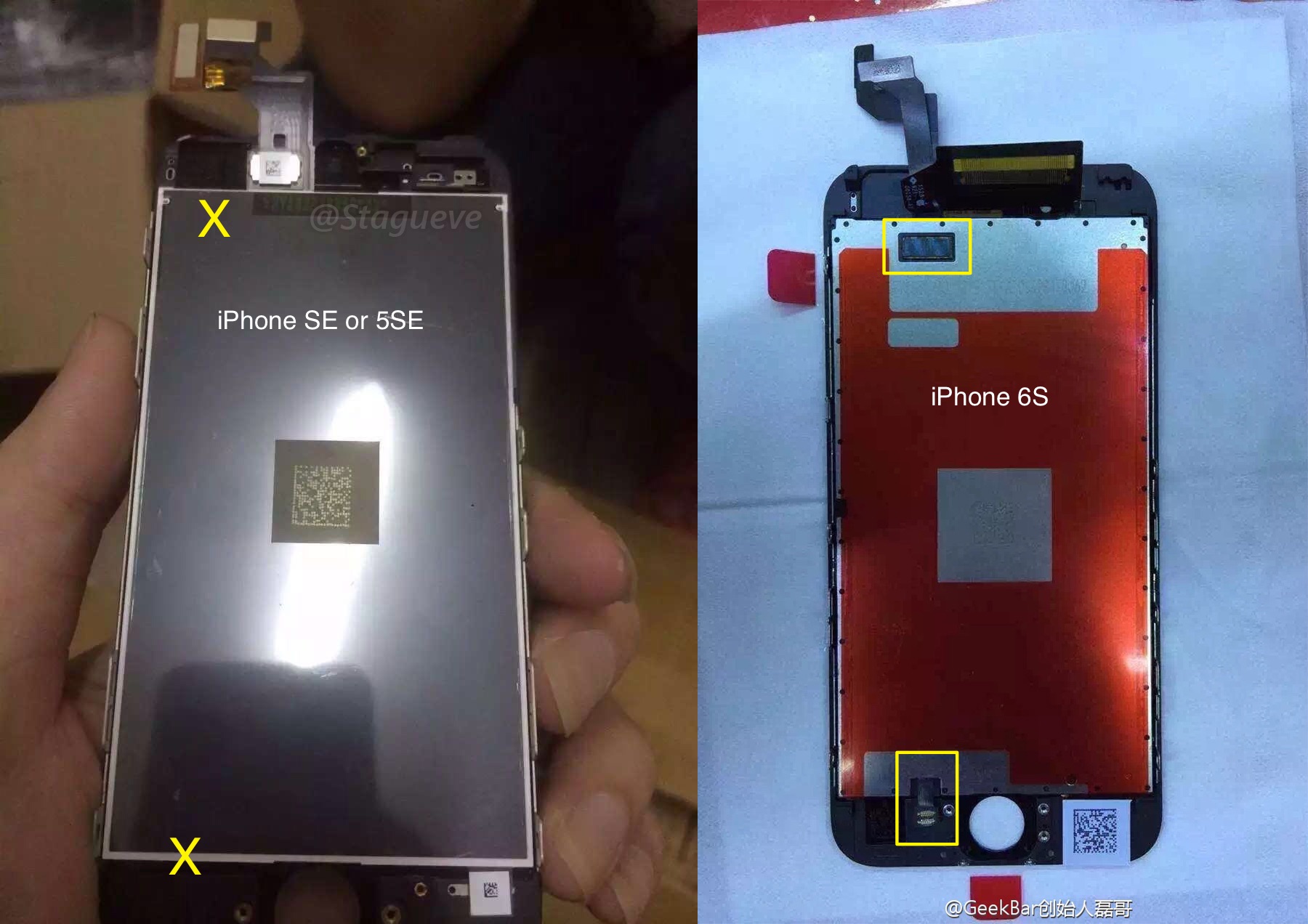 Just as so-called ‘iPhone SE’ is about to enter mass production, we have become exposed to its very first claimed component leak. Saturday, the reliable French blog NowhereElse.fr posted a purported image of the iPhone SE’s screen assembly which supports the thesis that 3D Touch will remain exclusive to the iPhone 6s as a differentiating feature.

3D Touch on the iPhone 6s and iPhone 6s Plus uses an additional layer with 96 pressure-sensing sensors and is found between the display itself and the backlight module. No such layer could be identified in the leaked image.

Seen top of post, the claimed iPhone SE screen assembly, at left, clearly lacks a 3D Touch module like on the iPhone 6s, shown at right.

KGI Securities analyst Ming-Chi Kuo predicted that the iPhone SE will inherit Apple’s most recent hardware features found in the current-generation iPhone 6s series, such as the A9 processor with 2GB of RAM, a twelve-megapixel camera with support for Live Photos, NFC for touchless Apple Pay transactions and more. 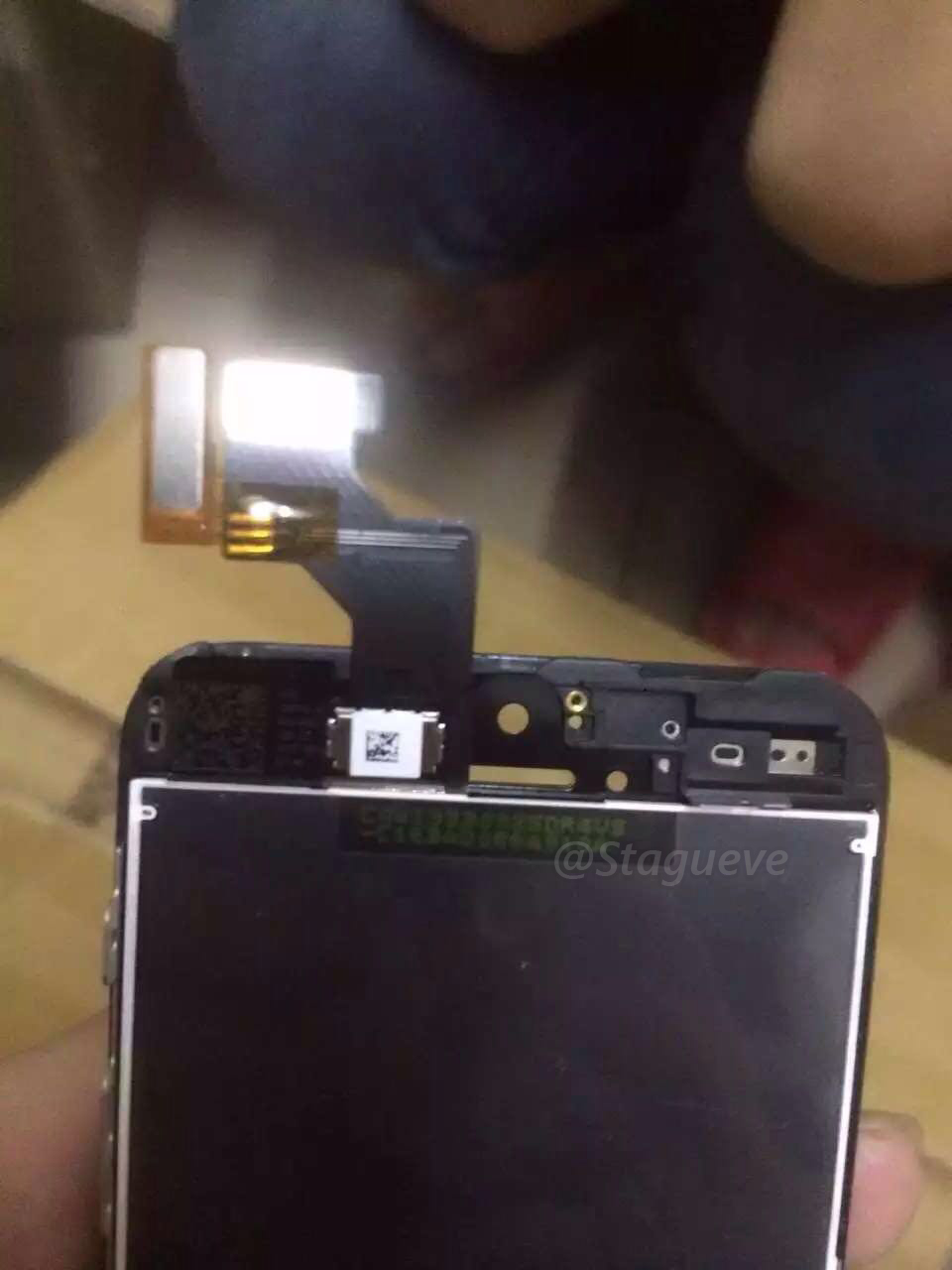 The device is also expected to pack in a slightly curved “2.5D” multi-touch display, 802.11ac Wi-Fi, Bluetooth 4.2, the M9 motion co-processor which supports a tetherless ‘Hey Siri’ feature and a slightly bigger 1,642 mAh battery compared to the iPhone 5s.

The analyst predicts that the handset will cost between $300 and $400 in the United States, prompting Apple to discount the current iPhone 5s by as much as fifty percent, potentially bringing its price down to $225.

Apple is believed to be holding a media event in mid-March that should serve as a launchpad for both the iPhone SE and a third-generation iPad Air, described as a smaller iPad Pro with support for Apple Pencil and a smaller Smart Keyboard.