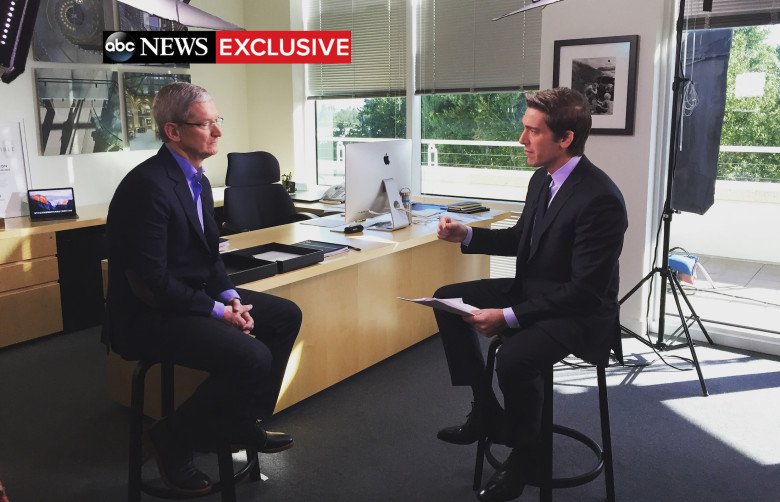 For those who didn’t have the time to sit through the 60-minute interview, Cook reiterated Apple’s stance that the government’s demand that it create a one-off version of iOS with decreased security to help get data off the San Bernardino shooter’s iPhone 5c sets a dangerous precedent, likening it to “the software equivalent of cancer.”

“The victims of the attack and their families have our deepest sympathy,” Cook said. “What they’ve been through, no one should have to go through.” However, the FBI’s demands are both hard and wrong, he said.

Cook went on to argue that protecting users’ data is important for his company and that assisting the FBI could expose people to “incredible vulnerabilities.“

“This is not something we would create,” he said “This would be bad for America and set a precedent that many people in America would be offended by.” 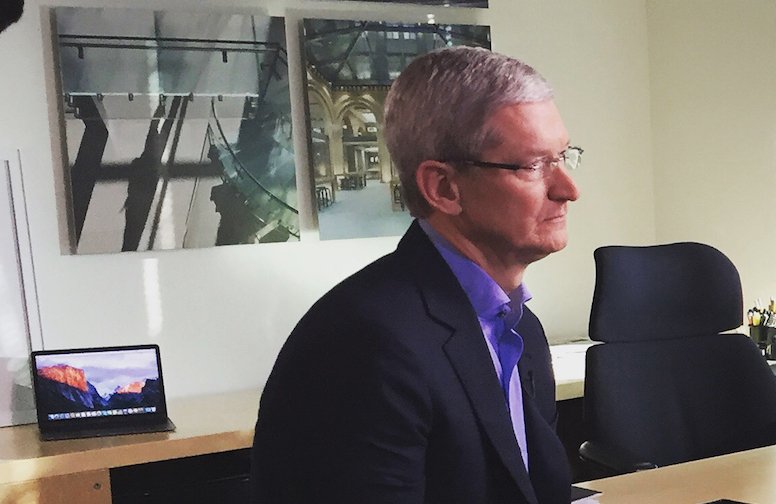 “The only way to get information—at least currently, the only way we know—would be to write a piece of software that we view as sort of the equivalent of cancer,” said Cook.

“We think it’s bad news to write. We would never write it. We have never written it—and that is what is at stake here,” he said. “We believe that is a very dangerous operating system.”

If this thing gets created and then leaks, everyone would want to get their hands on it and have the power to perform brute-force passcode attacks on any iPhone in the wild. 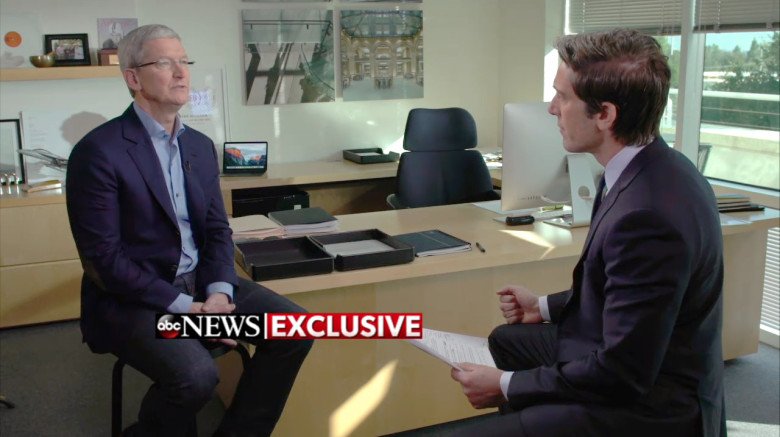 Apple is opposing a federal judge’s request last week to create a one-off version of iOS to unlock the shooter’s iPhone 5c. Cook said creating a backdoor into the iPhone would put hundreds of millions of its customers at risk and “trample” civil liberties.

“If a court can ask us to write this piece of software, think about what else they could ask us to write—maybe it’s an operating system for surveillance, maybe the ability for the law enforcement to turn on the camera,” Cook said.

“I don’t know where this stops. But I do know that this is not what should be happening in this country.”

Check out the full interview below.

“Not about one phone”

“This case is not about one phone,” underscored the Apple CEO.

“This case is about the future,” he added. “If we knew a way to get the information on the phone—that we haven’t already given—if we knew a way to do this, that would not expose hundreds of millions of other people to issues, we would obviously do it. Our job is to protect our customers.”

Apple did provide the FBI with the shooter phone’s iCloud backup. iCloud backups are encrypted but Apple holds the encryption keys so it can unlock data after receiving a valid court order.

So, how did Cook do?

By the way, nice office, Tim!