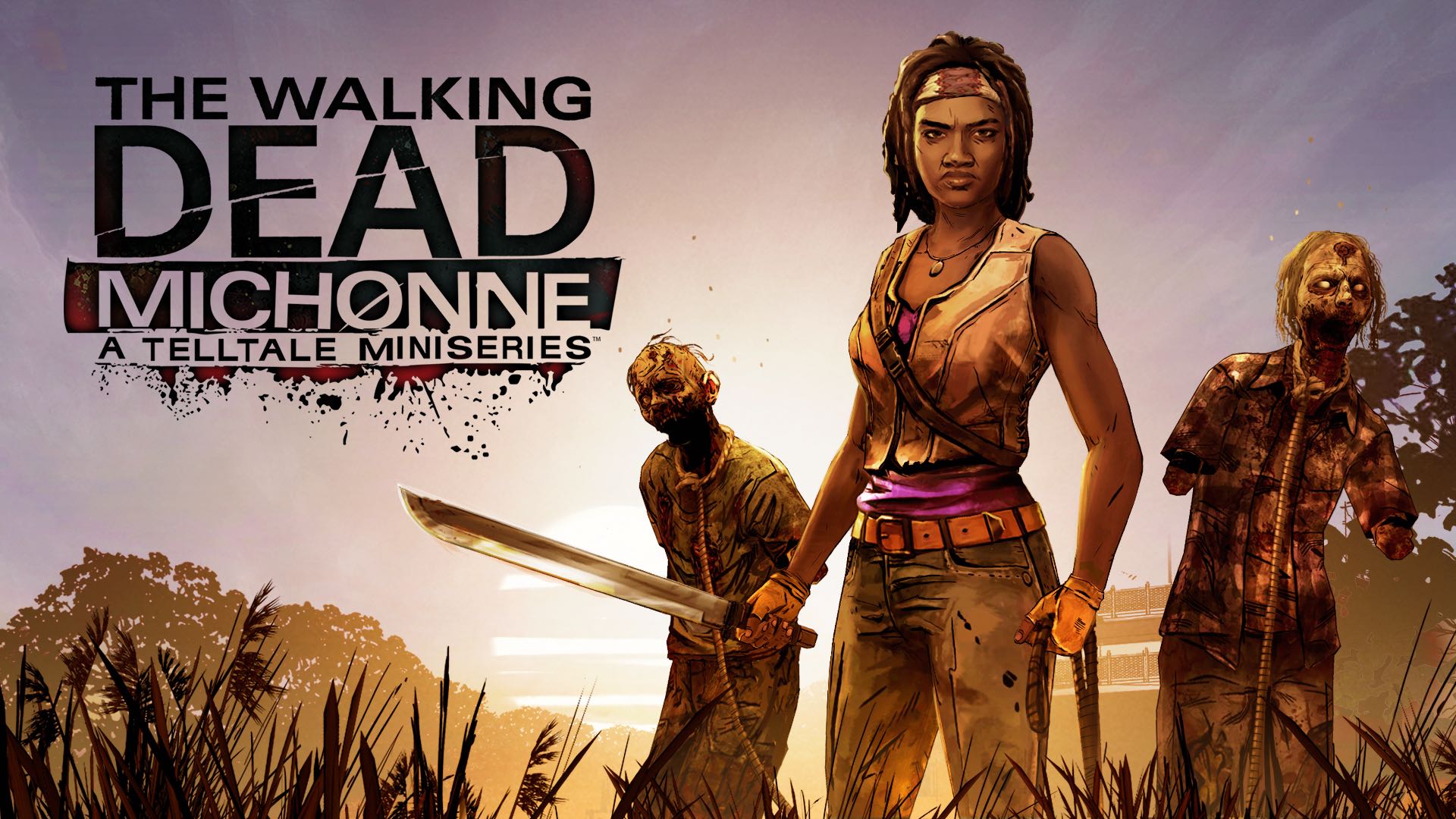 Telltale Games, a maker of episodic games, today launched The Walking Dead: Michonne on the App Store, Android, Mac and Windows PCs and the Xbox One, Xbox 360, PlayStation 4 and PlayStation 3 consoles. A new mini-series, The Walking Dead: Michonne is aimed at both fans who are already familiar with the iconic character Michonne and those who have no prior knowledge of Robert Kirkman’s comics, the TV show or Telltale’s titles for that matter.

“This story is a separate, standalone experience, which makes it a great place to jump into the franchise with an awesome character,” notes Telltale.

As mentioned, the story stands apart from Clem and Lee’s. The three-episode game will challenge you to discover what took Michonne away from Rick, Ezekiel, and the rest of her trusted group—and what brought her back.

“Haunted by her past, and coping with unimaginable loss and regret, the story explores Michonne’s absence between issues #126 and #139 of the comic book,” reads the blurb.

As you play the game, you’re going to discover the source of a brutal massacre, dealing with threats both alive and undead. Check out the promotional trailer for Michonne below featuring our blade-wielding zombie slayer.

This is precisely the kind of psychological strangeness you’ll discover with Michonne through the three episodes of this game.

Having recently left her previous group, Michonne joins Pete and his crew on their sailing ship The Companion, aiding in their search for fellow survivors and supplies. Responding to a distress call, they stumble upon a the scene of a horrifying massacre.

The search for the culprit leads the group to a floating colony called Monroe, which may be harboring the person responsible for the carnage. Michonne must wrestle with dangerous factions as well as her inner demons in her fight for survival.

For those wondering, the main protagonist is portrayed by actress Samira Wiley.

The Walking Dead: Michonne requires an iPhone, iPod touch or iPad with iOS 7.1 or later and is English only. Recommended devices include the iPhone 5 and up and the third-generation iPad or later.

The Walking Dead: Michonne is $4.99 in the App Store, which gets you the first episode free. You can save 20 percent on additional episodes by purchasing the Multi-Pack bundle for episodes 2-3 via the In-Purchase mechanism in the game’s Episodes menu. The second episode will follow in March, and conclude in April not long afterward.