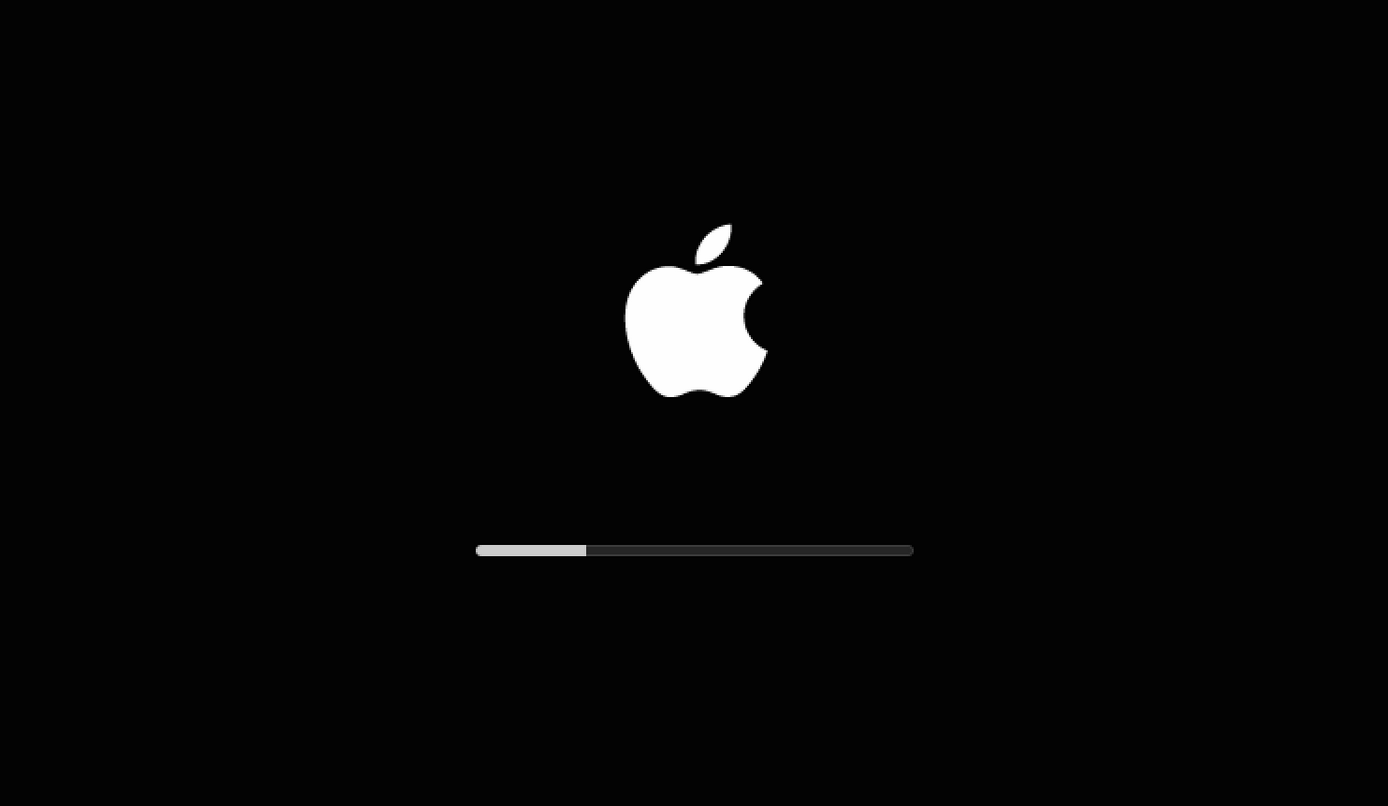 The infamous startup tone that the Mac is known for when you turn it on isn’t just a sound, but is actually a very important part of your Mac’s boot up process.

In this piece, we’ll attempt to outline what all the different scenarios of the Mac startup sounds mean to give you better understanding of what to do should you ever end up in a situation where your Mac’s startup tone doesn’t sound right.

The Mac startup tone – an evolution in progress

Why the startup tone is important

Despite the evolution over the years, the macOS startup tone remains a critical part of the boot up process to let you know that your Mac passed its boot up tests and that everything appears to be A-OK. This is known as the POST (Power On Self Test) and the single startup tone before each boot up means it passed the test.

If you don’t hear it, and your volume isn’t turned all the way down, you might have a reason to be concerned. Additionally, if you hear a sequence of startup tone rather than hearing it just once, you may also have some underlying issues that need to be looked at.

Apple notes in a support document that it’s normal to hear a single audible tone each time your Mac is turned on, but if you hear it more than once, it’s indicative of a hardware or software problem that needs immediate attention. Some examples of issues where the startup tone may not be consistent with these expectations include:

When the startup tone sounds once every five seconds

Apple says this will happen when the computer believes there is no RAM (random access memory) installed. This may occur if the RAM module(s) has been removed from your computer, has become unseated in the RAM slot, or a connection on your logic board is bad.

If you have the skills necessary, you can open your Mac to investigate whether or not the RAM has become unseated, but on many newer Mac models, RAM is soldered into the logic board and can’t be removed. Some Macs still use removable RAM modules and you can remove them and reseat them. After doing so, you can try to restart the computer again.

For the protection of your computer, you should use an anti-static wristband whenever doing anything with your Mac’s internal hardware so to prevent electrostatic discharge from ruining the delicate electronic components on your logic board. Your Mac should also be powered off completely and the battery unplugged from the logic board whenever handling your Mac’s hardware.

This error will have to be addressed as soon as possible because a Mac cannot turn on without memory. The startup tone will repeat every five seconds repeatedly until RAM is “installed” or “recognized” in the computer.

If you hear 3 successive tones followed by a 5 second pause repeatedly, this is another sign there is a problem with your Mac.

Apple says this is also a problem with your computer’s RAM, and it occurs whenever your RAM doesn’t pass the system’s data integrity check. This can happen when the RAM module is not seated properly or a problem with the connection between the RAM and the logic board is present.

Once again, you can investigate by opening your Mac on models where the RAM module(s) can be removed and replaced, removing the RAM, and reseating it in the proper RAM slot(s). Ensure that the RAM module is pressed into the slot all the way and that the retaining clips are holding the module tightly in place.

You should follow the same precautions mentioned in the above scenario to prevent damage to your computer’s internal hardware.

For Mac models where the RAM is soldered to the logic board, there is little you can do and you’ll probably have to go schedule a Genius Bar appointment at your local Apple Store to get the problem looked at and dealt with.

Hearing one long tone while holding down the power button is another indicator of something going on, but it shouldn’t worry you. Apple notes this will only occur on Macs manufactured before 2012, but it indicates an EFI ROM update being in progress.

This isn’t a bad thing, but you should leave your computer alone until it is finished updating to prevent any corruption to the EFI software that could cause problems for your Mac down the line.

If you hear 3 long tones, 3 short tones, 3 long tones, then your Mac is suffering from an EFI ROM corruption and is in EFI recovery mode, as Apple explains.

In this particular scenario, if you’re using a 2008 or later Mac model, then the computer will recover all by itself by restoring the EFI ROM. Macs manufactured at an earlier date will require the firmware restore CD that came with the Mac to properly restore the EFI ROM.

Apple stresses that you shall not disturb the machine in this scenario if it’s a 2008 or later model, as the EFI ROM is particularly important and you don’t want to cause further issues for your Mac’s EFI. The Mac will display a loading screen and take care of itself; you just need to have patience.

When you hear no startup tone at all

If you don’t hear any startup tone at all, check to make sure your volume isn’t all the way down. If it was, turn it back up to an audible level and restart your computer to see if the startup tone can be heard.

If you don’t hear the startup tone once again, then you can try resetting your Mac’s NVRAM to see if this solves your problem. Sometimes the NVRAM can become corrupted and needs to be reset every so often. It’s a very simple process that requires restarting the computer and holding down a few keyboard keys.

Your Mac’s startup tone is a critical sound to hear any time your machine turns on. Fortunately, most modern Macs hardly ever experience these kinds of errors because Apple’s hardware systems are becoming more and more fail resistant as time goes on because there are fewer moving parts and less for users to tamper with.

Although some people find the startup tone annoying and turn their volume all the way down so they don’t hear it, not being able to hear what your Mac will be trying to tell you when it fails to turn on can lead to a frustrating troubleshooting experience, so we recommend at least leaving it audible even if it’s not too loud.

Have you ever had a strange startup sound when turning your Mac on? Share the experience in the comments!