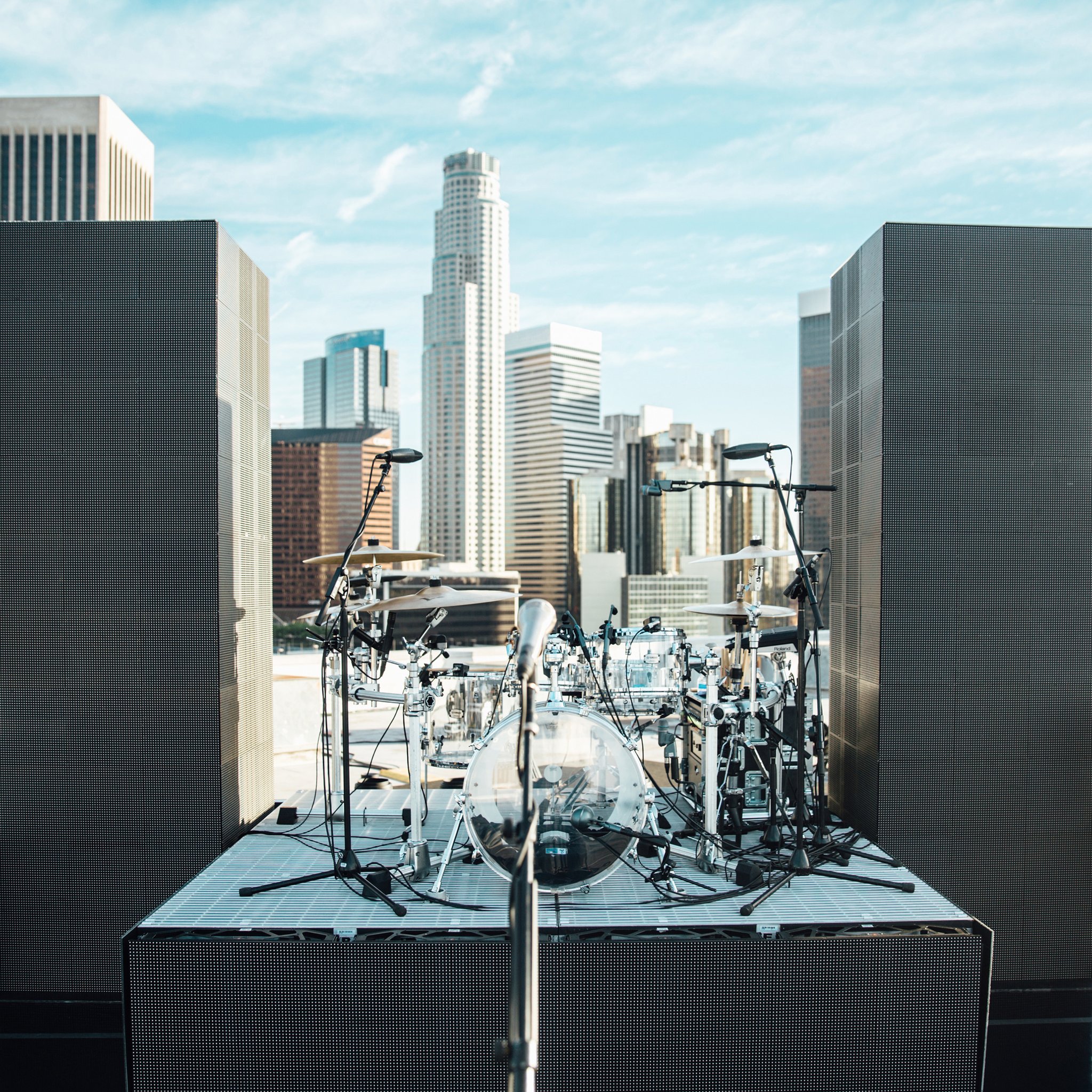 Apple on Monday announced that its Beats 1 radio station will be live-streaming a concert for the band The 1975 this week. The news comes via the official Twitter and Snapchat accounts for Apple Music, which had been teasing the event all day with posts of band lyrics and set photos.

The concert will take place on a rooftop in Los Angeles, on Thursday, February 25 at 9am (PST). The band is expected to play songs from their new album “I Like It When You Sleep For You Are So Beautiful Yet So Unaware Of It, but it’s unclear if the stream will be audio-only, or video.

Apple of course has offered similar live-streams in the past, with iTunes Festivals, but this will be a first for its Beats 1 service. The company’s Music team has shown an increasing interest in exclusive content in recent months, debuting a Taylor Swift tour video and various music videos.

Again, the concert kicks off on Thursday at 9am Pacific on Beats 1.