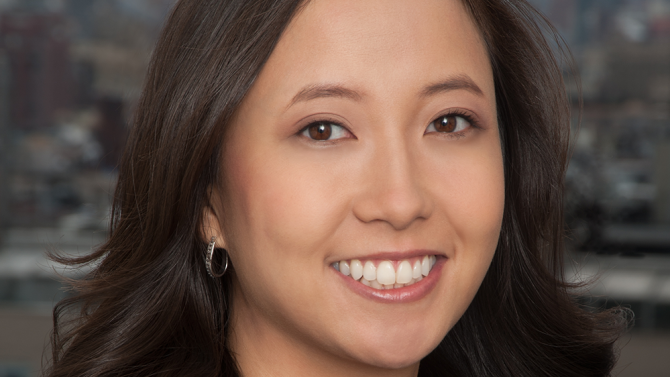 Bernadette Simpao, previously working at AMC and Viacom in public relations capacity, is joining Apple to handle the company’s PR efforts for content and apps related to the new Apple TV, as well as TV shows, movies, apps, books and podcasts that Apple carries on the iTunes Store’s virtual shelves.

According to Variety, Simpao spent ten years at Viacom in various communication roles, including Senior Director of Communications for Viacom International Media Networks, before joining AMC.

Her responsibilities during the Viacom tenure also included consumer publicity for its portfolio outside the United States, including MTV, Nickelodeon, BET and Comedy Central. From 2007 to 2009, she served as manager of communications and public affairs for BET Networks, according to her LinkedIn profile.

Cotton spend 18 years with Apple but left the Cupertino firm two years ago because “It’s time to move on and see what adventures life holds for me next.” Her former job is now handled by Steve Dowling, who handled Apple’s PR department following Cotton’s exit and is now her permanent replacement.