Her retirement was first reported by Re/code. An Apple spokesman said Cotton was leaving because she had wanted to spend more time with her family “for some time now”…

“This is hard for me,” Cotton herself said. “Apple is a part of my heart.”

Re/code has this statement by Apple spokesman Steve Dowling:

Katie has given her all to this company for over 18 years. She has wanted to spend time with her children for some time now.

We are really going to miss her.

As Apple’s head of corporate communications for nearly two decades, she helped shape Apple’s narrative while ensuring that the company’s products stay in the headlines.

As Re/code’s John Paczkowski put it, Cotton played a key role in “shaping the mystique and exclusivity surrounding the Apple brand.”.

This is a career to be proud of!

Apple has yet to name her successor.

The Verge heard that likely replacements include Steve Dowling and Natalie Kerris, “both of who have been with Apple for over a decade and throughout its ascent to a leading tech company.”

Whoever replaces Cotton, he or she will have some pretty big shoes to fill: Apple’s marketing and advertising have been lacking since Steve Jobs’s death and the company seems to have lost control of its narrative to Samsung. 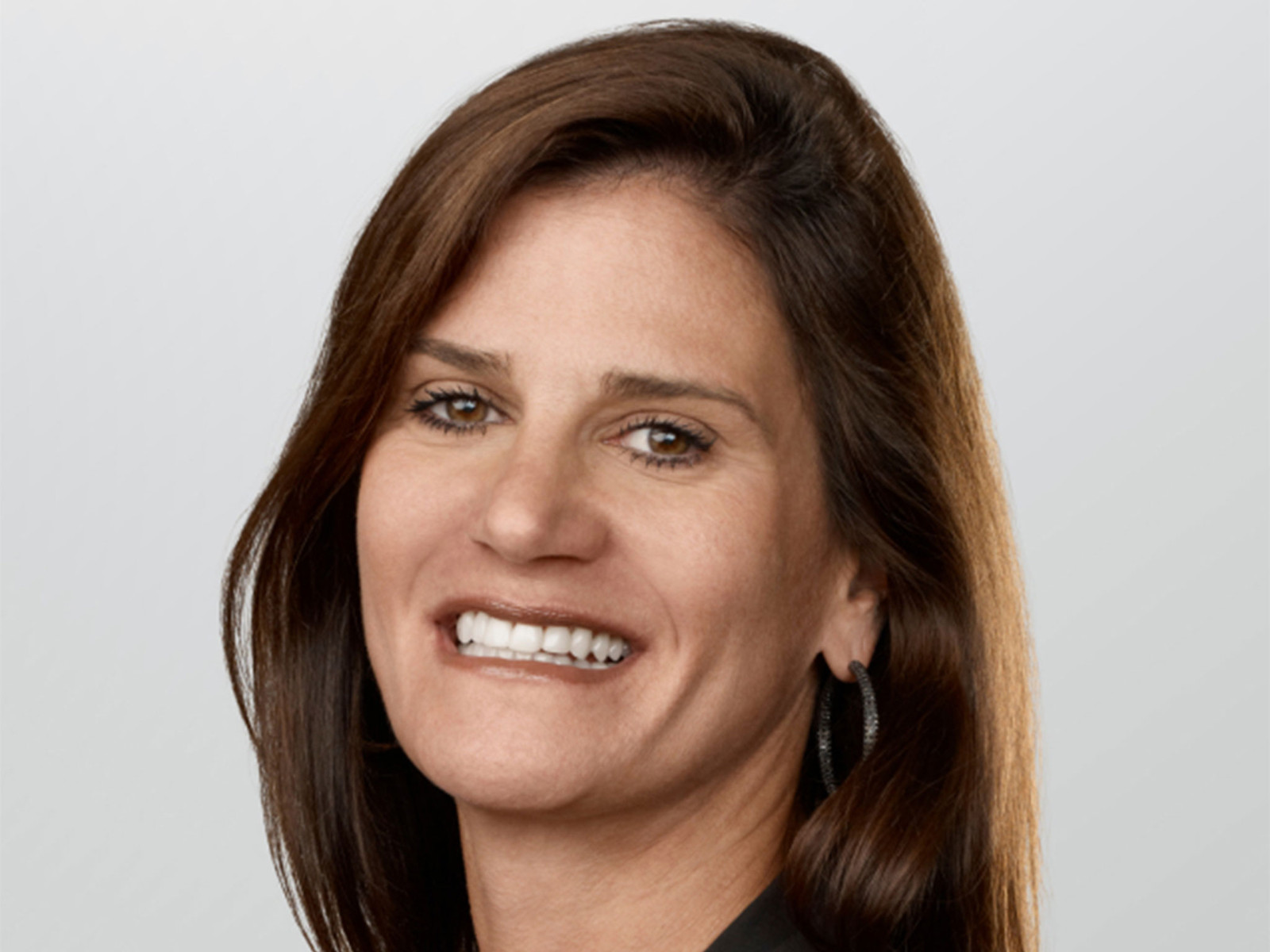 Her retirement has sparked conversation on Twitter and prompted industry figures to wish her best of luck, including Microsoft’s head of communications Frank Shaw (whom Apple should poach, if you ask me).

In other planned exits, Apple’s finance chief Peter Oppenheimer will be retiring at the end of September and Human Interface director Greg Christie will be leaving the company later in 2014.

No one can ignore an email or plant a story like Katie Cotton. She’ll be missed.

No, Apple does not have employee retention problems.

Most, if not all, exits of Apple’s high-profile executives have been either planned in advance for years or are the result of a generational change as Tim Cook continues to refine and advance Apple’s executive team as he sees fit.