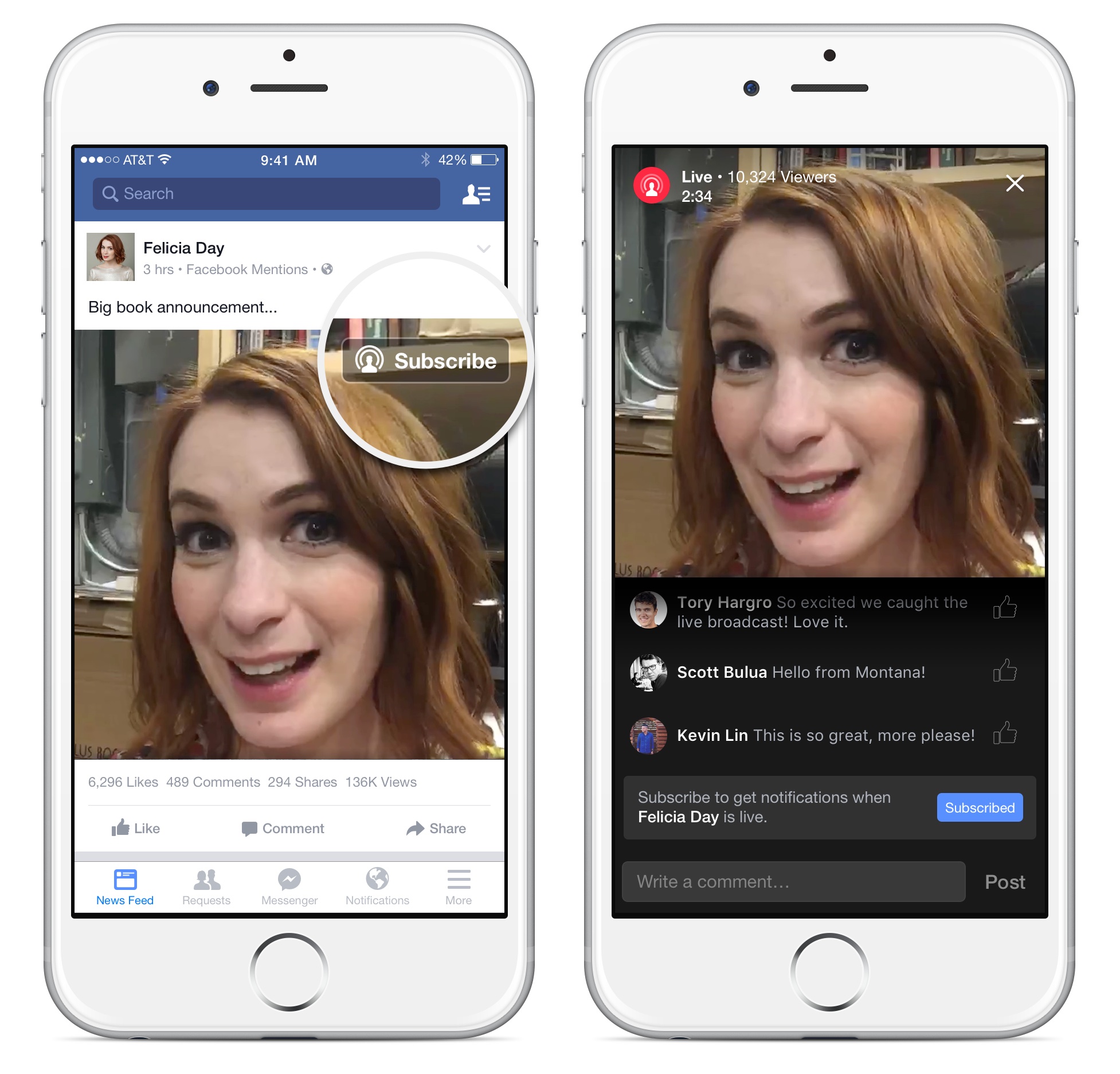 Facebook is making good on its promise to roll out its Periscope-like Live Video feature to user around the world. As noted by Engadget, the social networking firm has now confirmed it’s begun rolling out the feature globally. The company started testing Live Video with a small percentage of U.S. celebrities, verified profiles and other users last December.

“Facebook expects its iOS rollout to take a couple of weeks but remains quiet on when Live Video will come to Android,” said Engadget.

To check if your account has become eligible for this feature, select Update Status at the top of your News Feed and tap the new Live Video icon, if present.

Users can also discover Live Videos from their friends and public figures in their News Feed. While watching a Live Video, you can tap the Subscribe button to get notified the next time the broadcaster goes live.

Upon starting a live-video session, the users can see related stats such as the number of live viewers, the names of friends who are tuning in and a real-time stream of comments. When you end your broadcast, it will be saved on your Timeline like any other video, which you can then delete or keep for your friends to watch later.

Now’s your time to shine.