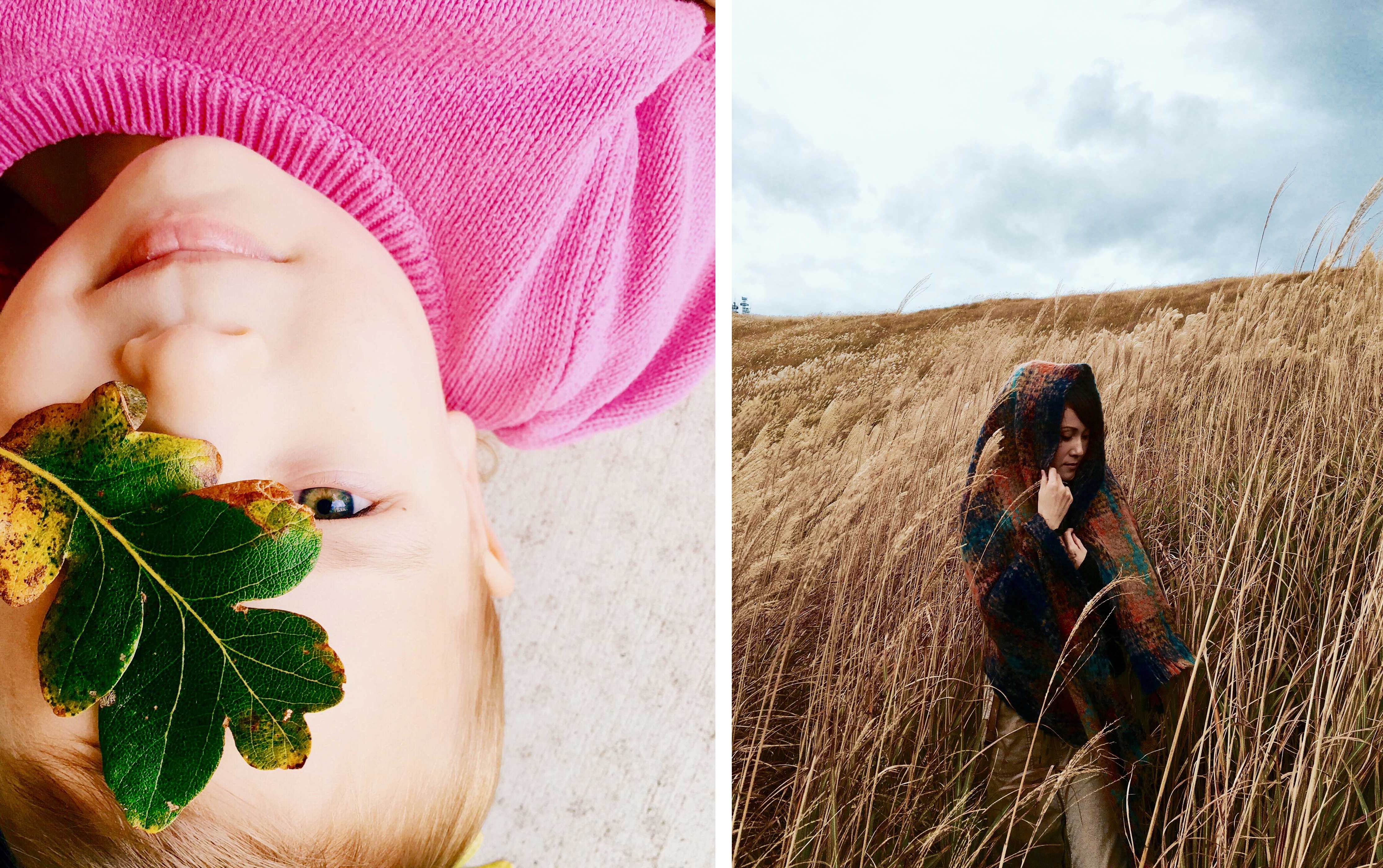 Apple has rebooted its successful ‘Shot on iPhone’ advertising campaign, which now highlights photographs that users have taken on their iPhone 6s and iPhone 6s Plus.

TIME reports that the new ad campaign features 53 images from 41 amateurs and professional photographers from around the world, with the major focus on portraits, many of which were photographed in “subtle, everyday moments.”

Like last year’s ‘Shot on iPhone 6’ photography campaign, each photo highlighted in the new ad campaign will be featured on billboards across 85 cities in 26 countries starting from January 31.

Erin Brooks, one of the photographers whose work has been cherry-picked for the new campaign, said this:

I honestly couldn’t believe that they contacted me. Photography for me, has been a huge creative outlet. It has taught me so many things about telling a story with an image, capturing someone’s personality, and it helped me move out of my postpartum depression.

Taking photos of my daughters, and their blossoming connection of sisterhood, helped me get well. I started to notice the pure beauty of my life, and connect with it, and with them, on an even deeper level.

Apple previously highlighted unfiltered images and videos taken with an iPhone 6s or iPhone 6s Plus on its iPhone 6s Photo Gallery webpage.

Image top of post: Erin Brooks (left) shot this portrait of her three-year-old daughter on iPhone 6s Plus and processed it with VSCOcam. Megrim Koseko (right) took a picture of a friend at Oishi Kougem, Wakayama, Japan with an iPhone 6s and used Snapseed and Picfx for post-processing.