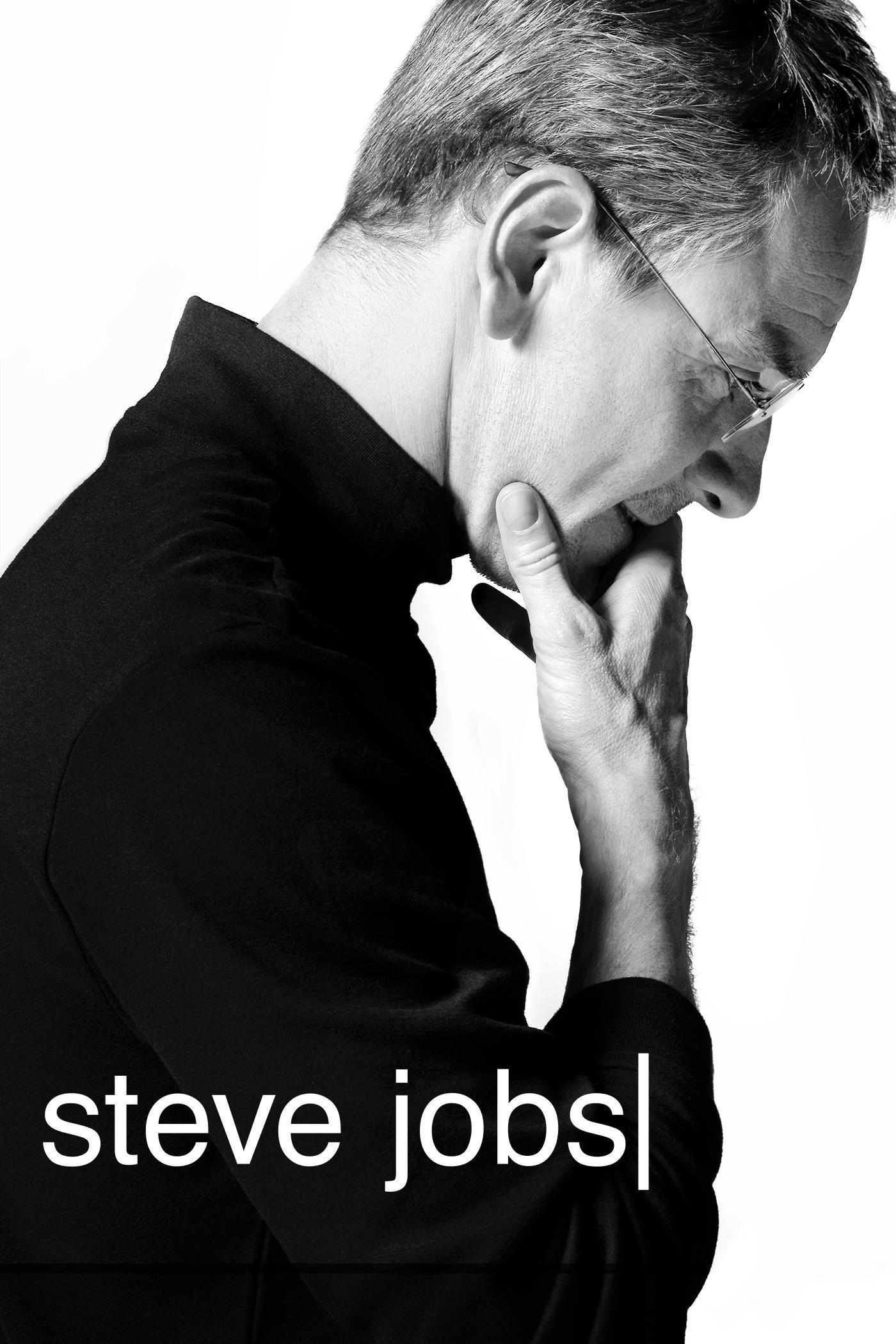 If the mixed reviews of Danny Boyle’s ‘Steve Jobs’ movie have discouraged you from seeing it in a local theater near you, you’ll soon be able to check out what all the kerfuffle was about as the flick is now available for pre-order in the iTunes Store.

Directed by Danny Boyle and released worldwide by Universal Pictures,’Steve Jobs’ features Michael Fassbender as the iconic co-founder of Apple, Kate Winslet as his girlfriend, Seth Rogen as the other Steve, Steve Wozniak, and other talents such as Jeff Daniels, Michael Stuhlbarg, Katherine Waterston, John Ortiz and Perla Haney-Jardine.

Running two hours, two minutes and fifteen seconds long, ‘Steve Jobs’ will be a 4.87-gigabyte download for the high-definition 1080p version when it hits the iTunes Store tomorrow. You will also be able to download a lower-definition 720p version (4.46GB) as well as a standard-definition edition, which weighs in at 2.09GB.

Here’s the plot summary, as provided by iTunes:

Set backstage at three iconic product launches and ending in 1998 with the unveiling of the iMac, Steve Jobs takes us behind the scenes of the digital revolution to paint an intimate portrait of the brilliant man at its epicenter. Steve Jobs is directed by Academy Award winner Danny Boyle and written by Academy Award winner Aaron Sorkin, working from Walter Isaacson’s best-selling biography of the Apple founder.

The high-definition purchase includes offline access to iTunes Extras with the following featurettes:

iTunes Extras features require an iPhone, iPod touch or iPad with iOS 8.0 or later, the Apple TV with Apple TV software 6.2 or later or iTunes on OS X 10.9.2 or Windows 7 or later.

As mentioned, the digital download will hit the iTunes Store tomorrow, February 2, 2016. As is usual with new movie releases, the flick should become available for rental a few weeks later.