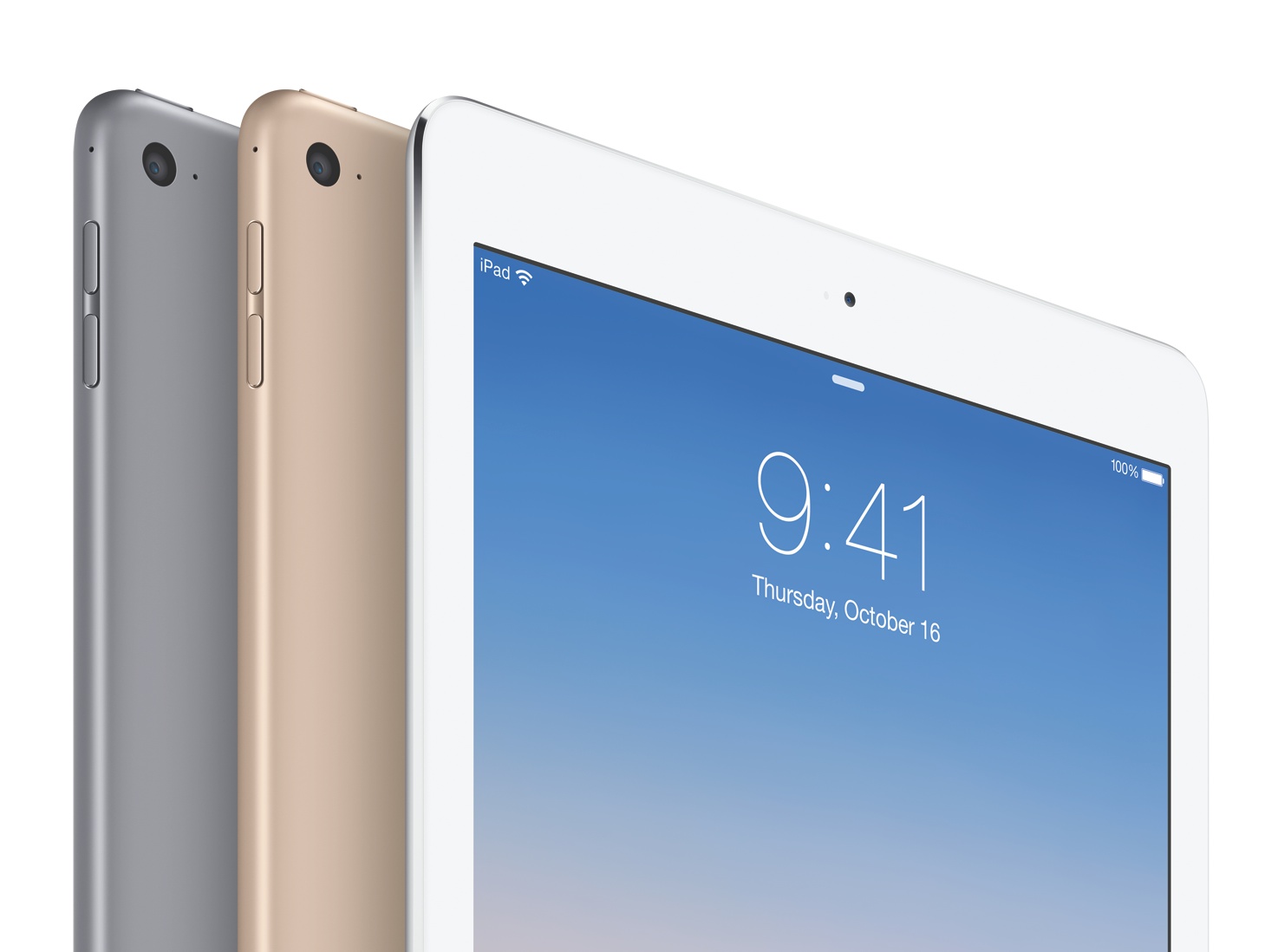 Apple is widely expected to announce a third-generation iPad Air at a March event in a few weeks time and the latest supply chain chatter has it that the device will come outfitted with an ultra sharp display boasting a 4K resolution, or nearly four times the pixels of Apple’s current-generation 9.7-inch 2,048-by-1,536 pixel Retina display.

According to Taiwanese trade publication DigiTimes, it’ll also have an improved battery life and feature four gigabytes of RAM versus the iPad Air 2’s two gigs of RAM.

I don’t expect the added RAM and increased battery capacity to translate into smoother multitasking and longer run times versus the second-generation iPad Air.

If the iPad Air 3 has a 4K screen, it will need more RAM and increased memory bandwidth to feed image data to the GPU just to match the iPad Air 2’s performance. Also, 4K screens consume more energy due to higher pixel count so an improved battery package would be needed just to maintain the iPad’s ten-hour battery life.

General Interface Solution and TPK Holding will supply touch panels for the device, GIS will be responsible for LCD modules and touch panels along with backlighting products.

The iPad Air 3 is not expected to implement 3D Touch, however.

“Apple believes that despite a decline in the tablet market and increased competition globally, it still has a base of dedicated customers who are looking to upgrade their iPads,” reads the report.