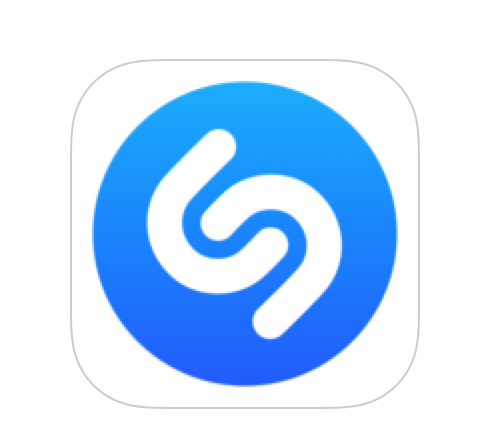 Shazam has released an update on Tuesday for its iOS apps in the App Store with some notable improvements to the way the apps integrate with Spotify, one of the more popular third-party music-streaming services that can be had on the iOS platform, as well as support for watchOS 2 on the Apple Watch.

Both Shazam (free) and Shazam Encore ($6.99) users can take part in the 9.3.0 update, which is a universal update for iPhone, iPod touch, and iPad users. Here’s a general overview of what’s new:

Those who have used the Spotify integration from Shazam before know just how flaky it could be at times – today’s improvements include a complete rewrite of the Spotify integration portion of the app, promising a much more stable experience and fewer bugs to cause issues with signing in and using the features that allow Shazam and Spotify to talk to one another on your device.

With Spotify integration, you can use Shazam to tag music that you find catchy and then instantly add it to your any of your existing Spotify playlists. What’s more is you can even listen to music via Spotify right from the Shazam app itself without ever leaving the Shazam app, which lets you listen to full songs that you have tagged instead of just previews of the songs.

Although Spotify integration isn’t anew feature, the rewrite of the under-the-hood framework will give you a much more reliable log-in session with features that you can use without throwing as many error messages as were common before today’s update.

Spotify is also giving its Apple Watch app support for Apple’s watchOS 2 operating system, so now, Spotify can handle Apple Watch-side processing without relying so much on the iPhone and its Bluetooth connection for processing and transmitting data, giving the app a speed and performance boost.

Apart from the two biggest new features above, Shazam also notes having added the following improvements to the app:

Where to get it

If you’re already a Shazam user, you can grab the update from the Updates tab in the App Store app. If you have automatic updates enabled on your iOS devices, then the update will be installed automatically.

Alternatively, if you’re not already using Shazam on your iPhone, iPod touch, or iPad, you can also head over to the App Store to download the free Shazam app or the $6.99 Shazam Encore app to experience one of the best music-tagging apps available on mobile devices today.