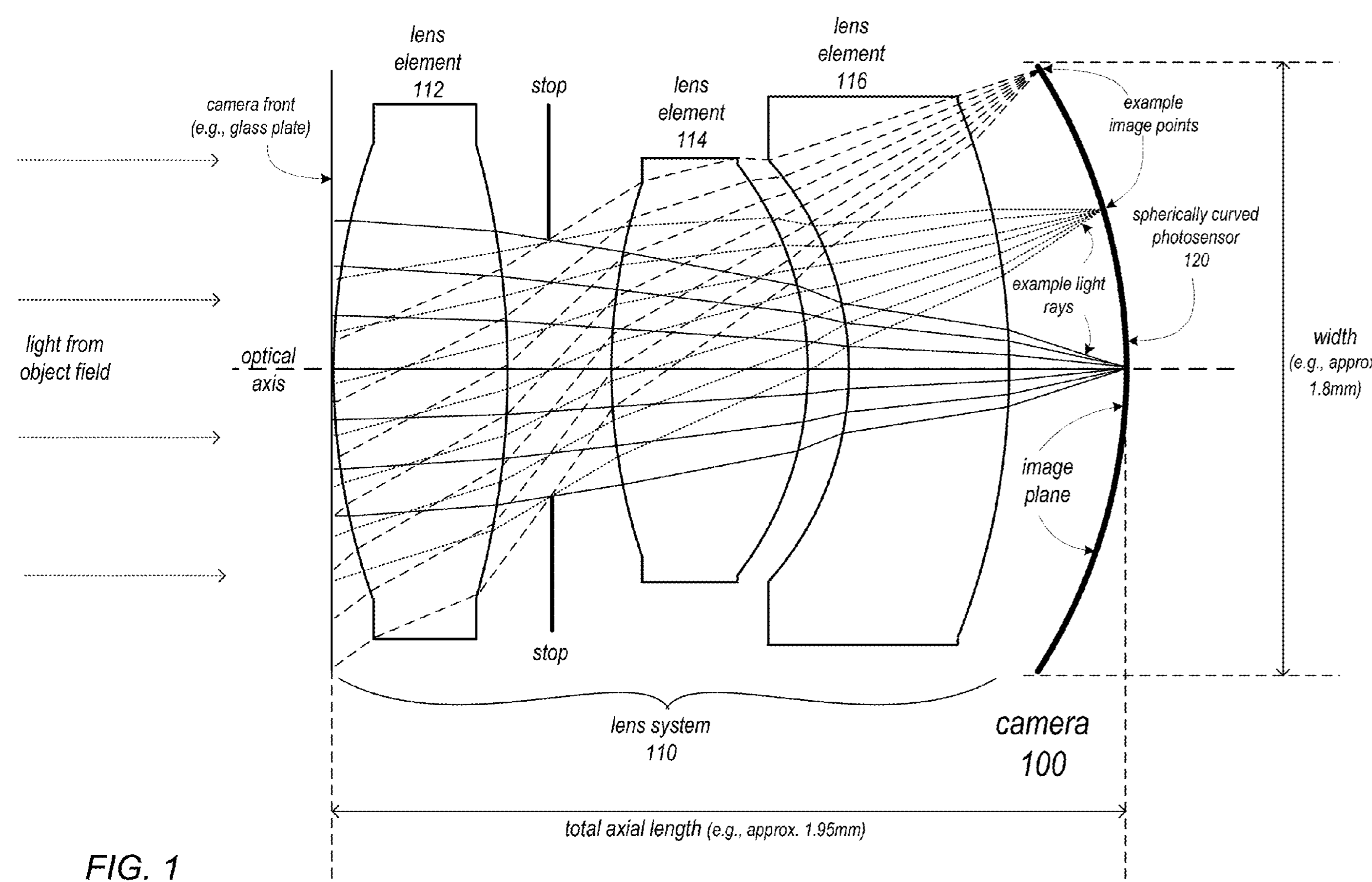 Apple has just been granted a very cool patent that promises to solve the protruding camera lens on the back of the iPhone 6/6s series. The invention basically calls for packing a spherical photosensor and lens array in a tiny package.

The patent No. 9,244,253 for a “Small form factor high-resolution camera,” which was published Tuesday by the United States Patent and Trademark Office (USPTO), reduces the distance between the CMOS sensor and the lens by making the sensor curved, a technique used in astronomical telescopes and instrumentation.

Effective focal length of the lens system is within about 20 percent of the radius of curvature of the photosensor. The camera is diffraction-limited with small spot size, allowing small pixels to be used in the photosensor.

“An image is formed by the lens system at a spherically curved image plane that substantially matches the concave surface of the photosensor,” writes Apple. 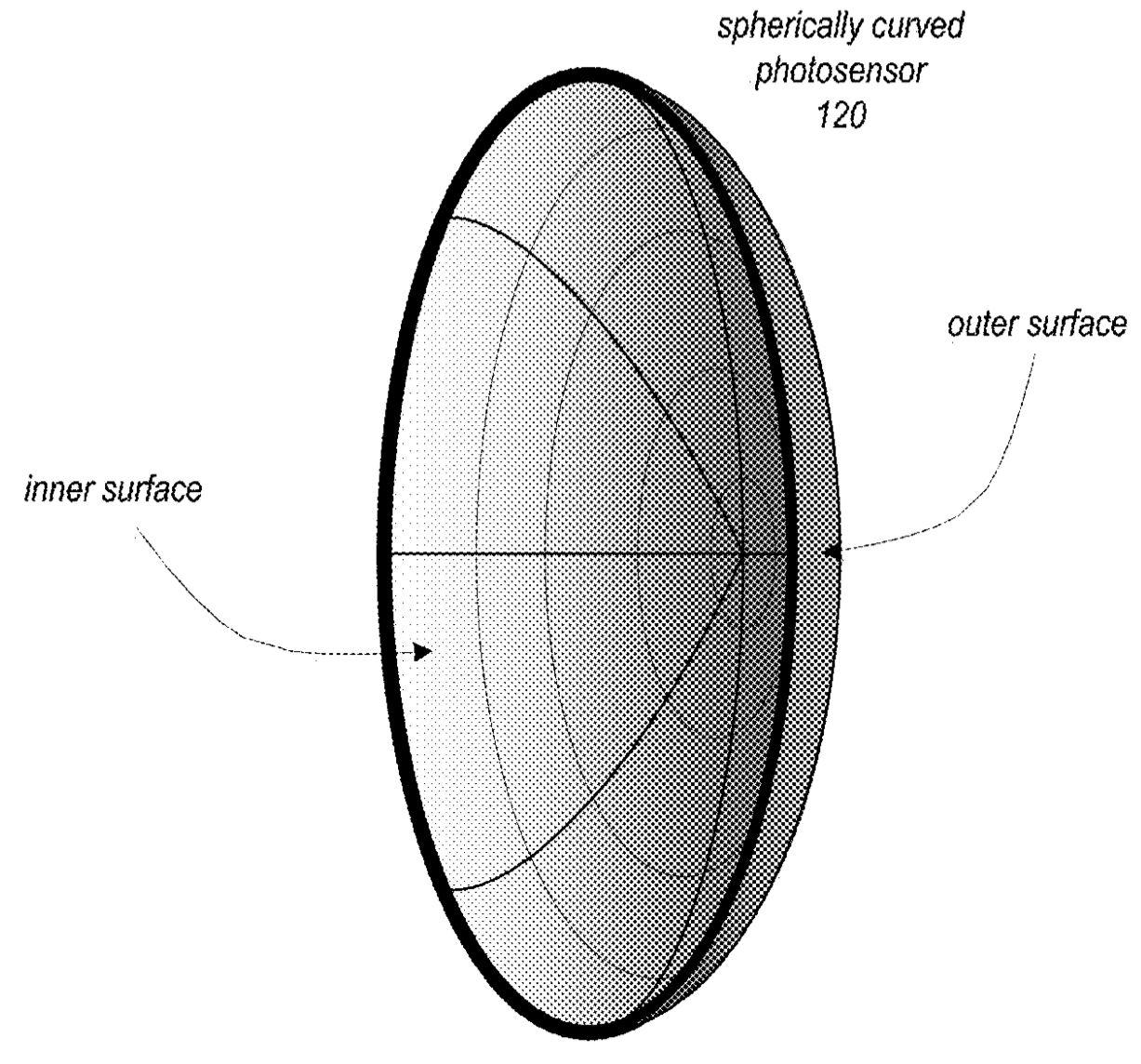 It’s important to note that Apple proposes using an additional lens positioned between the second lens element and the photosensor in order to cancel out chromatic aberration which occurs when a spherically curved lens fails to focus all colors to the same convergence point.

Total axial length of the camera outlined by Apple’s patents promises to be a mere 2.0 mm or even less. Despite being implemented in a very small package size, the camera can capture sharp, high-resolution images, making it suitable for use in small devices.

The patent was first filed for in 2013 and credits Apple engineers Xi Chen, David Gere and Matthew Waldon as its inventors.