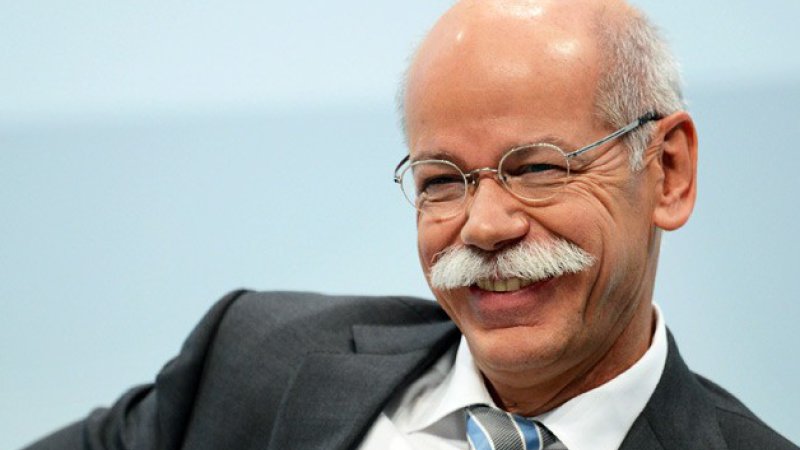 During a recent trip to Silicon Valley, Daimler CEO Dieter Zetsche told German weekly Welt am Sonntag that Apple and Google have made more progress on automotive projects than he had assumed, Reuters reported Monday.

“Our impression was that these companies can do more and know more than we had previously assumed. At the same time they have more respect for our achievements than we thought,” the executive told the paper.

Zetsche and an entourage of senior managers met with around 70 companies in Silicon Valley though the report didn’t name them.

“There were concrete talks. I will not say anything about the content. It was not just about the fact that there is an innovative spirit in the Valley,” he was quoted as saying.

“We know that already. We wanted to see what drives it, and all the things that can be created from it.” Mercedes-Benz established a research and development center in Silicon Valley twenty years ago.

The facility was headed by Johann Jungwirth, the former President and CEO of Mercedes-Benz, who joined Apple as Director of Mac Systems Engineering in September 2014 before leaving for Volkswagen in November 2015.

Apple’s electric car vehicle, dubbed Project Titan, has been called Silicon Valley’s worst kept secret though the initiative may have suffered a setback as Apple’s long-time veteran and VP of Product Design Steve Zadesky is reportedly leaving the company. He was tasked with spearheading the Cupertino firm’s ambitious automobile efforts.