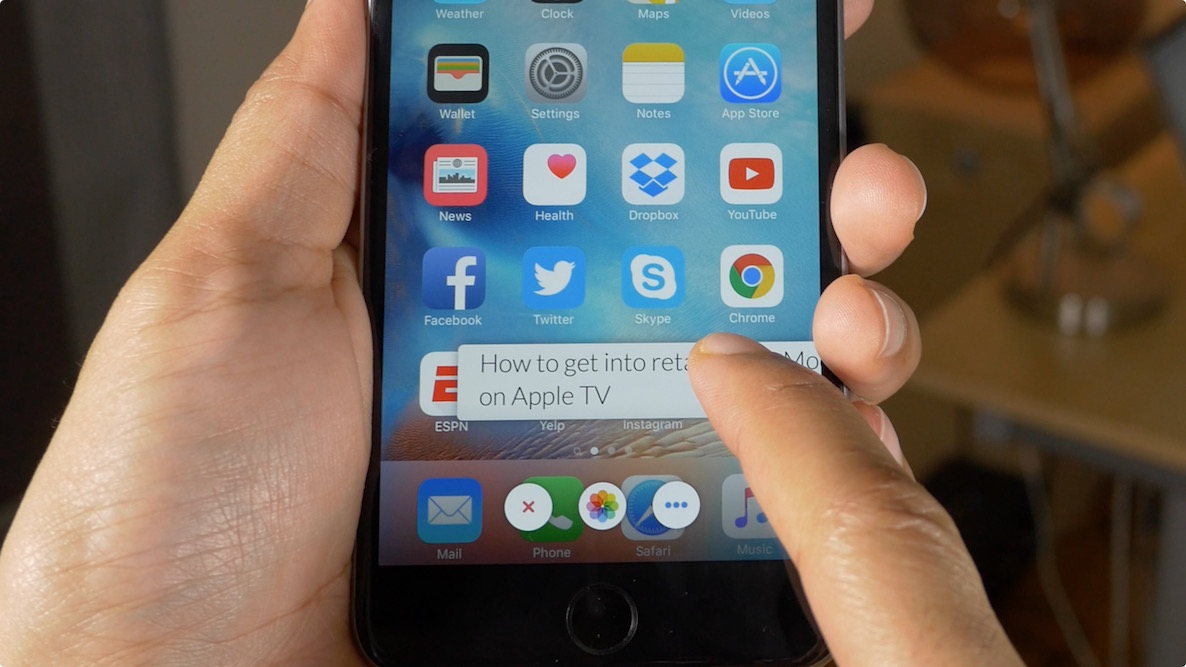 Snapper 2 is a follow-up jailbreak tweak to the original Snapper, a release that enhances screenshot-taking ability on iOS. If you’re a prolific screenshot taker like I am, then Snapper 2 is a tool that can make your life a lot easier.

Instead of having to crop screenshots in post, Snapper 2 lets your crop them on the fly as you take them. You can even pin cropped screenshots on top of the screen in order to reference pertinent information.

For example, you can use Snapper 2 to cut out a photo that you need to describe within the Notes app. Instead of jumping back and forth between the Photos app and the Notes app, use Snapper 2 in order to view two items at once. Have a look at our full video walkthrough for all of the details.

Once Snapper 2 is installed, it begins working immediately. There are lots of options to configure in the stock Settings app, but the basic functionality of the tweak can be used right after respringing from installation.

Once the screenshot is cropped, used a double tap gesture to confirm the shot, or a tap and hold to cancel. Cropped screenshots (called snaps) will stay pinned to the screen until they are dismissed. You can drag the snap anywhere around the screen, and as mentioned, use the contents of the screenshot for a reference while doing other tasks. 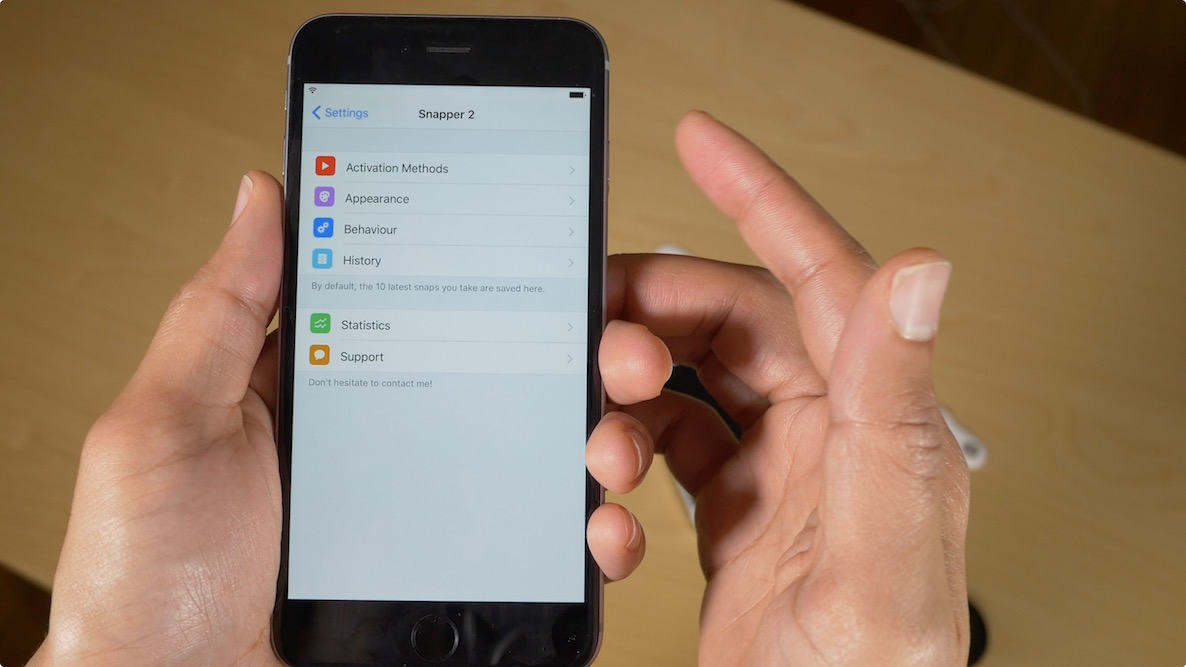 Users can drag the screenshot towards the bottom of the screen to dismiss, save, or share the screenshot using the sharing sheet. You also have the ability to display multiple snaps on screen simultaneously.

In the preferences for Snapper 2, you’ll find loads of options for altering the appearance of the Snapper interface and the resulting screenshots. It’s a much deeper tweak than the original version in this regard.

You can enable or disable features like shadow, so that snaps are more easily recognizable on the interface. You can even enable extra gestures for dismissing all snaps from screen, recalling snap history, and more. 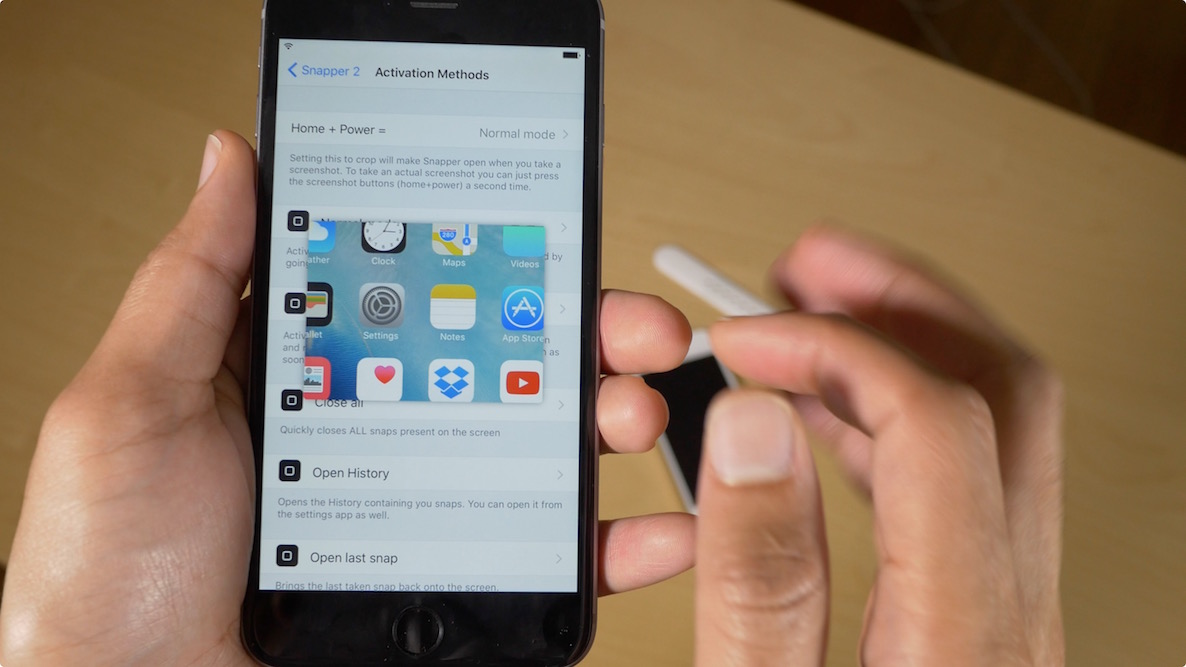 Snapper 2 is very deep screenshot-taking utility that shouldn’t be overlooked. If you owned the previous version of the tweak, the upgraded release for iOS 9 is just $1.49. Everyone else is asked to pony up an additional buck for the privilege of using it.

What do you think? Could you find a place for Snapper 2 in your workflow?