Rejoice, iPad Pro users; GarageBand has finally been updated to accommodate the additional real estate provided by the iPad Pro’s massive 12.9″ screen. Not only that, but the release also adds support for 3D Touch on the iPhone 6s.

All in all, the “2.1” isn’t really indicative as to how big of a release this is. Have a look at the full change log for a glance into how much effort was put into this latest update. 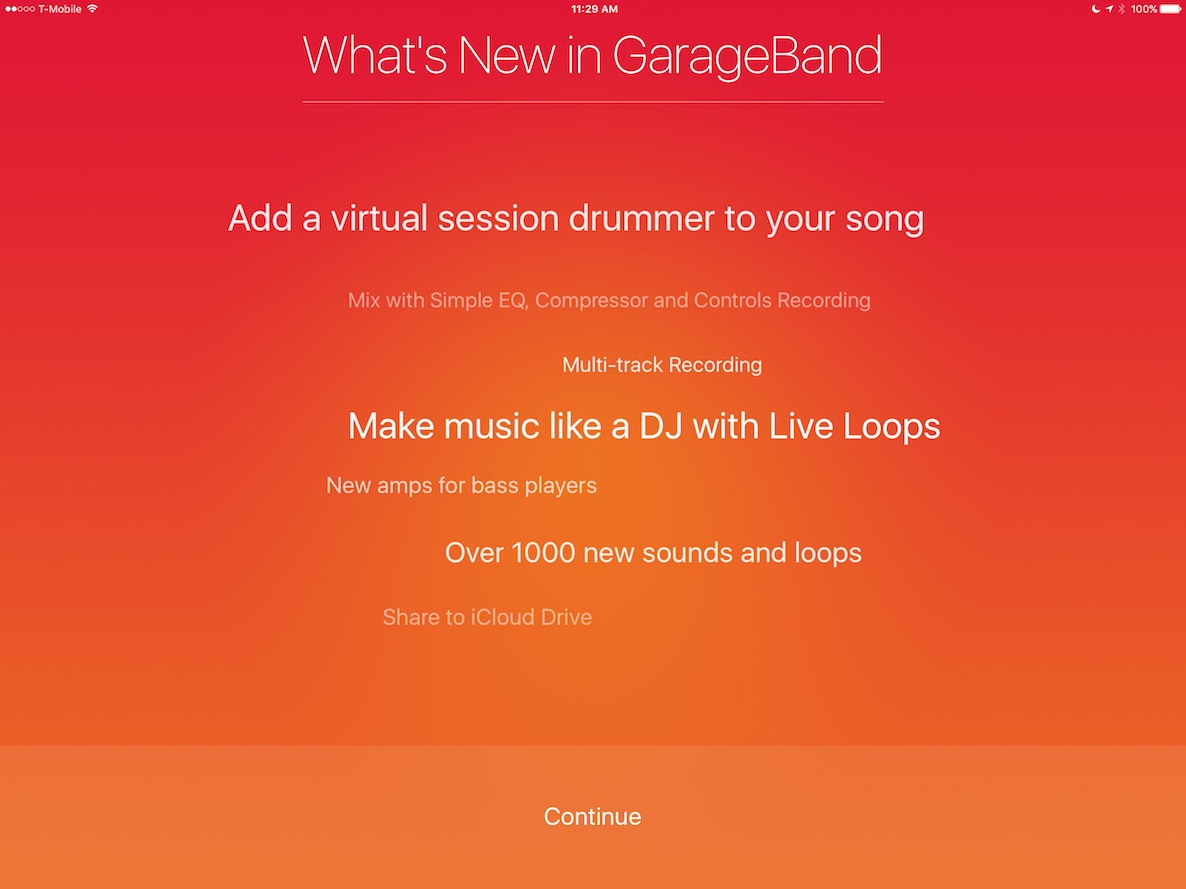 As you can see, that’s a pretty gargantuan update for a “point” release. If you’re a big fan of GarageBand, you’ll be wanting to download this right now. 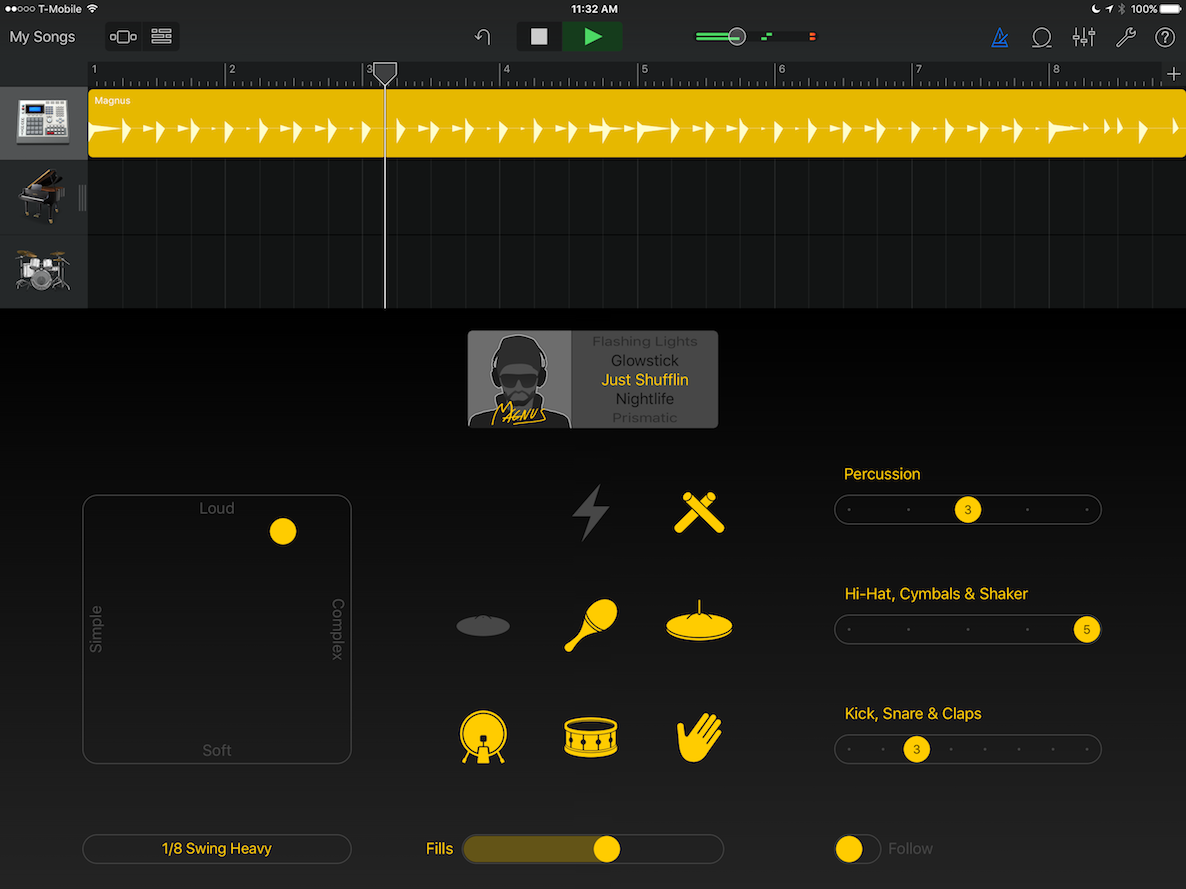 As Apple notes on its press release, GarageBand 2.1 for iOS is bundled free with new iOS devices 32GB and larger, and is available as a free upgrade for existing users with compatible iOS 9 devices or later. For everyone else, you can purchase GarageBand for $4.99 via the App Store.

Along with GarageBand 2.1, Apple also released a brand new music oriented app called Music Memos. You can read all about Music Memos in Chris’ post.