Appster is a free utility for jailbroken iPhones that allows you to learn about the apps and tweaks installed on your device. With Appster, you can quickly find out details such as bundle id, app version number, folder location, developer name, etc. Each app also features a direct link to the app’s installed location via iFile.

But it doesn’t just stop there, in this post I’ll show you some of the other interesting features that makes Appster worthy of downloading. In fact, I consider this tool to be a must-have for all jailbroken users. 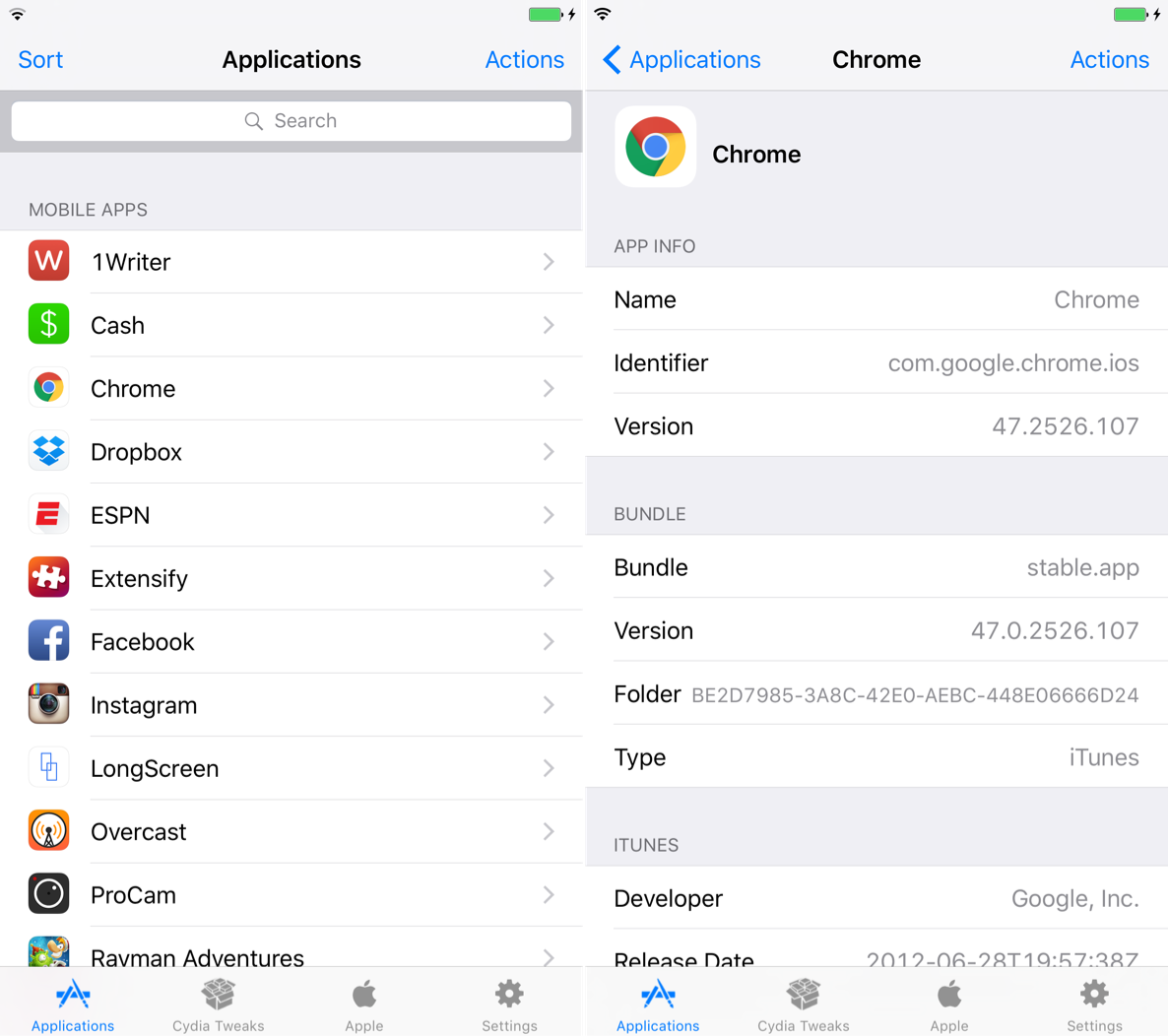 First of all, Appster makes it easy to copy information about the apps on your device. Every field presented in Appster can easily be copied using a simple tap gesture, and users have the option of exporting application info to email as well. 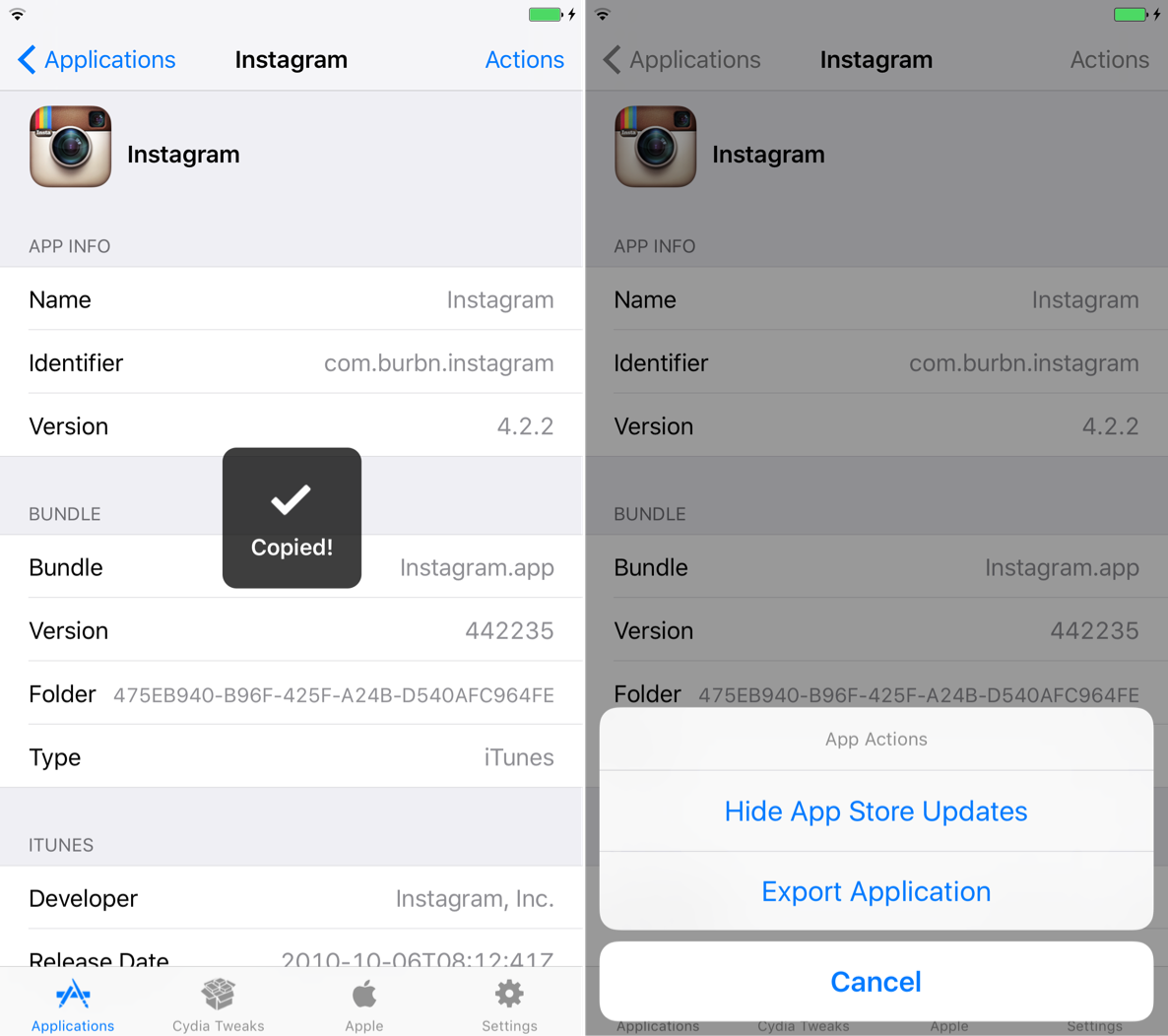 Along with the export option, which is accessible via the Actions button in the upper right-hand corner, users have the option of hiding App Store updates for individual apps. That’s a handy feature, especially if you like to take advantage of the ability to downgrade iOS apps.

There’s much more than just managing App Store apps, though. Appster features a Cydia Tweaks tab that allows you to quickly see all of the Cydia sources that are present on your device, along with all of the installed jailbreak tweaks. Like apps, details about individual tweaks can be read, copied, and exported as well. There are even quick links to open the packages directly in Cydia, or via a package depiction via Safari. 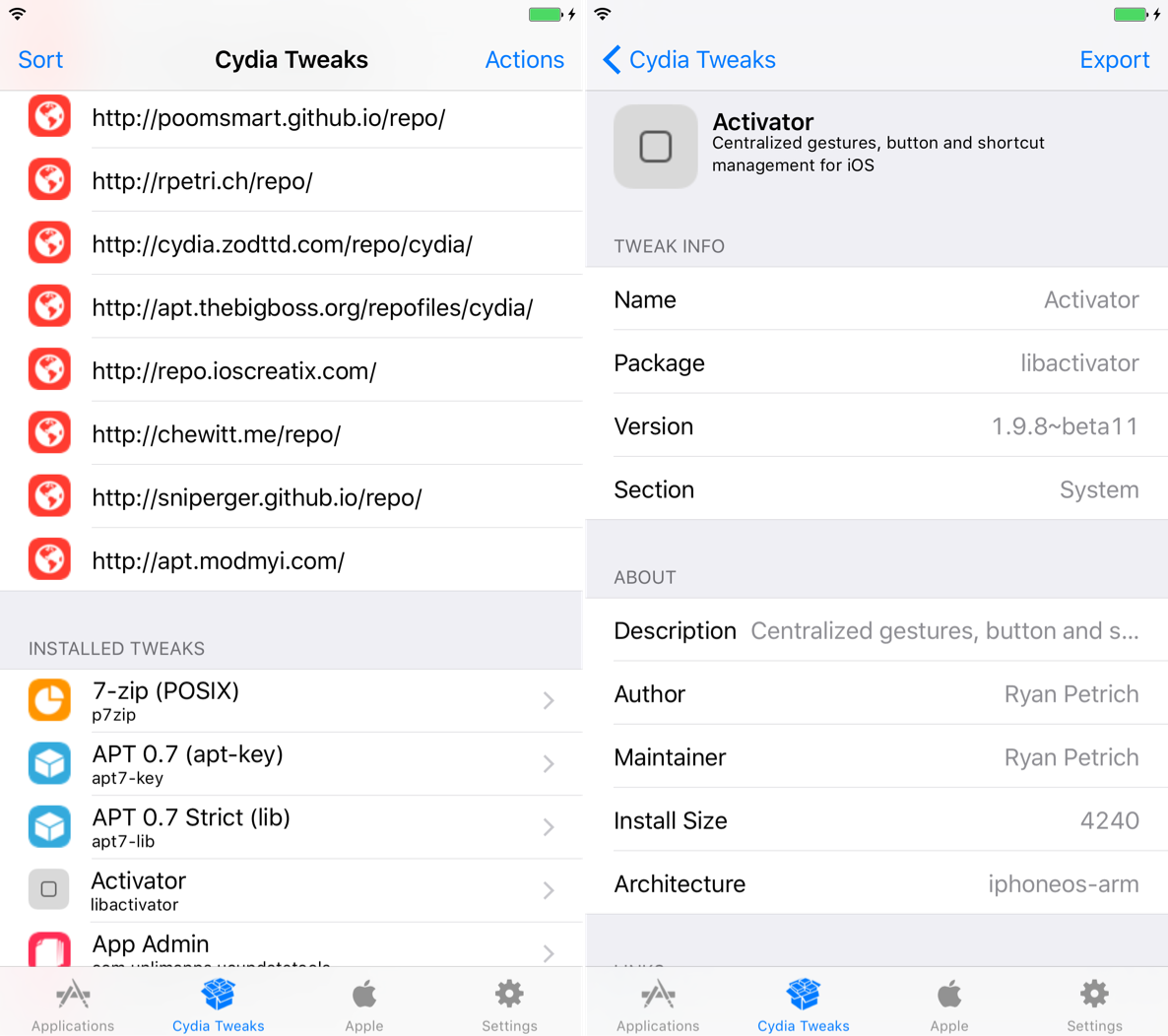 In addition to those things, there’s also an Apple tab for learning more about some of the stock Applications on your device. For example, you can go into the Messages section, and see a breakdown of Messages app conversations.

Appster isn’t the type of app that brings a bunch of new exciting features to your iPhone, but it’s an app that can be instrumental for gleaning important information about your overall device status when it comes to the apps and tweaks installed there. 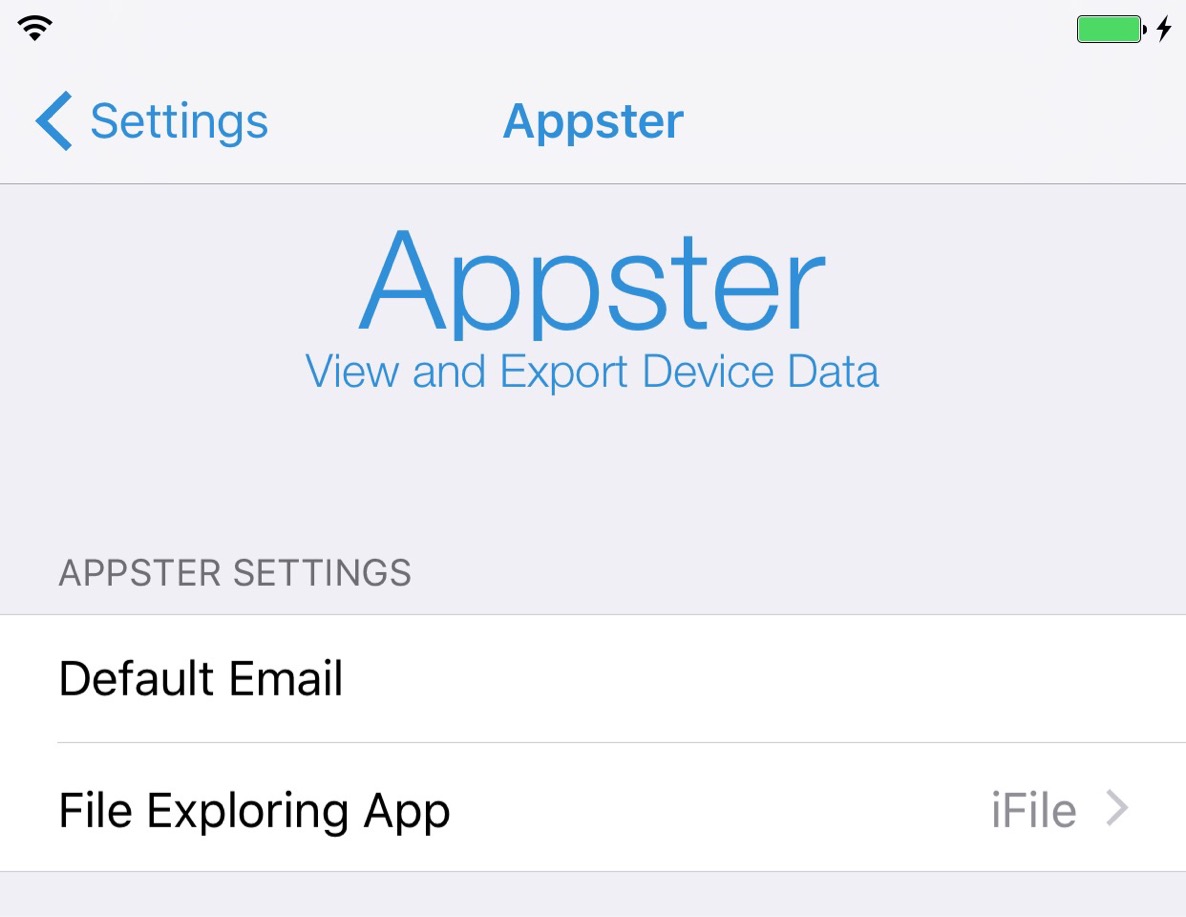 There used to be another app called AppInfo that provided similar features, but it’s been a long time since that app was updated, and it no longer works as well as it once did. Appster is a good alternative to AppInfo, and it’s available for free on Cydia’s BigBoss repo.

Have you used Appster?