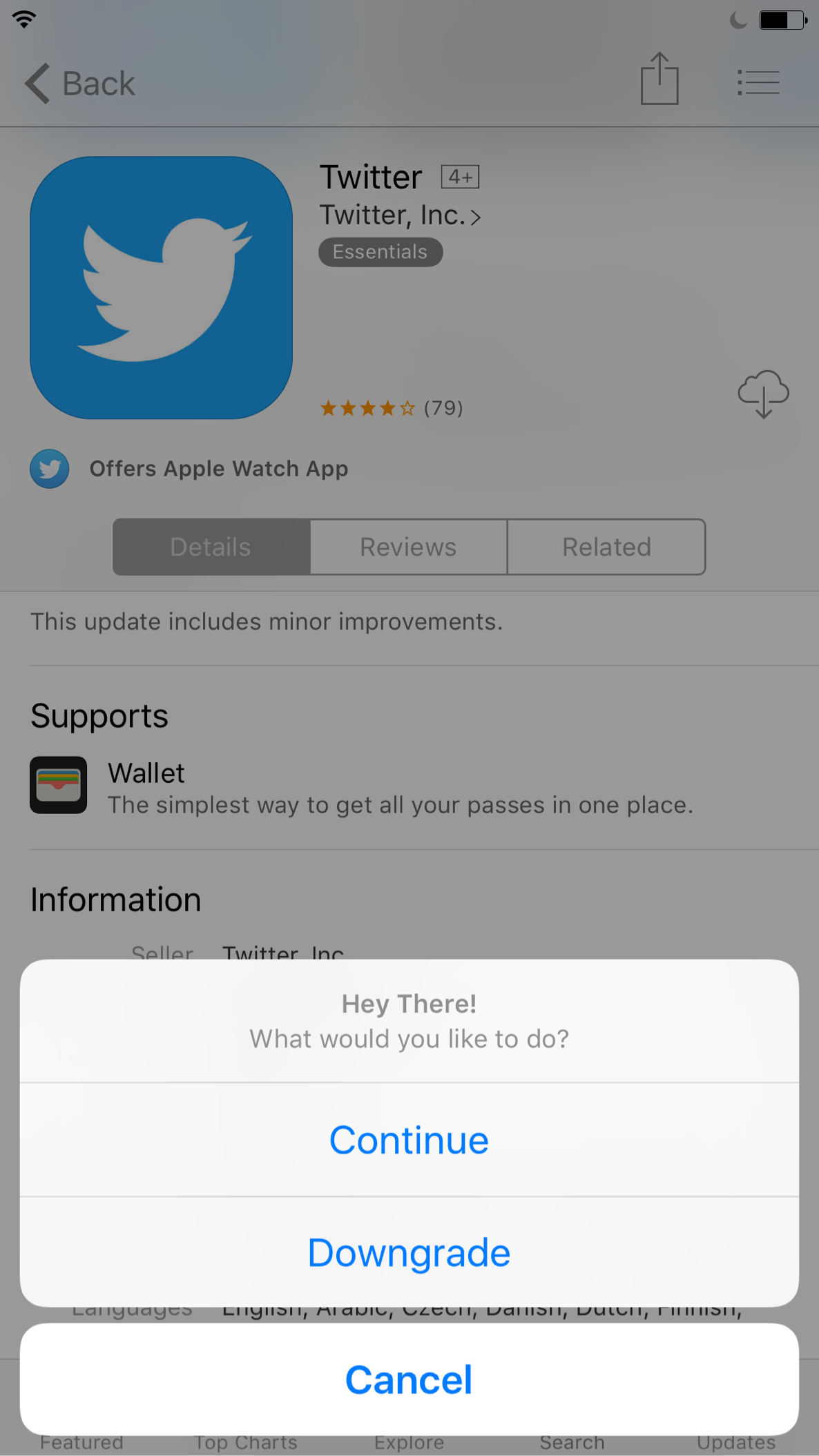 Late last year, we showed you how to downgrade App Store apps directly from Apple using iTunes. The method was anything but straightforward, but it did indeed work.

Today, I’d like to show you a brand new method for downgrading App Store apps. Not only is it much easier than the old method, but it runs right on your iPhone, so no computer is required. The only “downside” is that you must be jailbroken to use this method, as it relies on a jailbreak tweak that’s now in beta. That said, it’s way easier than the prior method that doesn’t require a jailbreak.

Want to see how easy it is to downgrade virtually any App Store app using only a jailbroken iPhone? Watch our video and see UnlimApp’s new jailbreak tweak, App Admin, in action.

Once App Admin (formerly App Control) is installed, you’ll be prompted to downgrade to previous versions of all of your favorite apps when downloading from the App Store. App Admin is smart enough to keep a running list of all of the previously downloaded versions of apps, and it uses this data to provide users with a quickly accessible list of previous app versions to downgrade to. 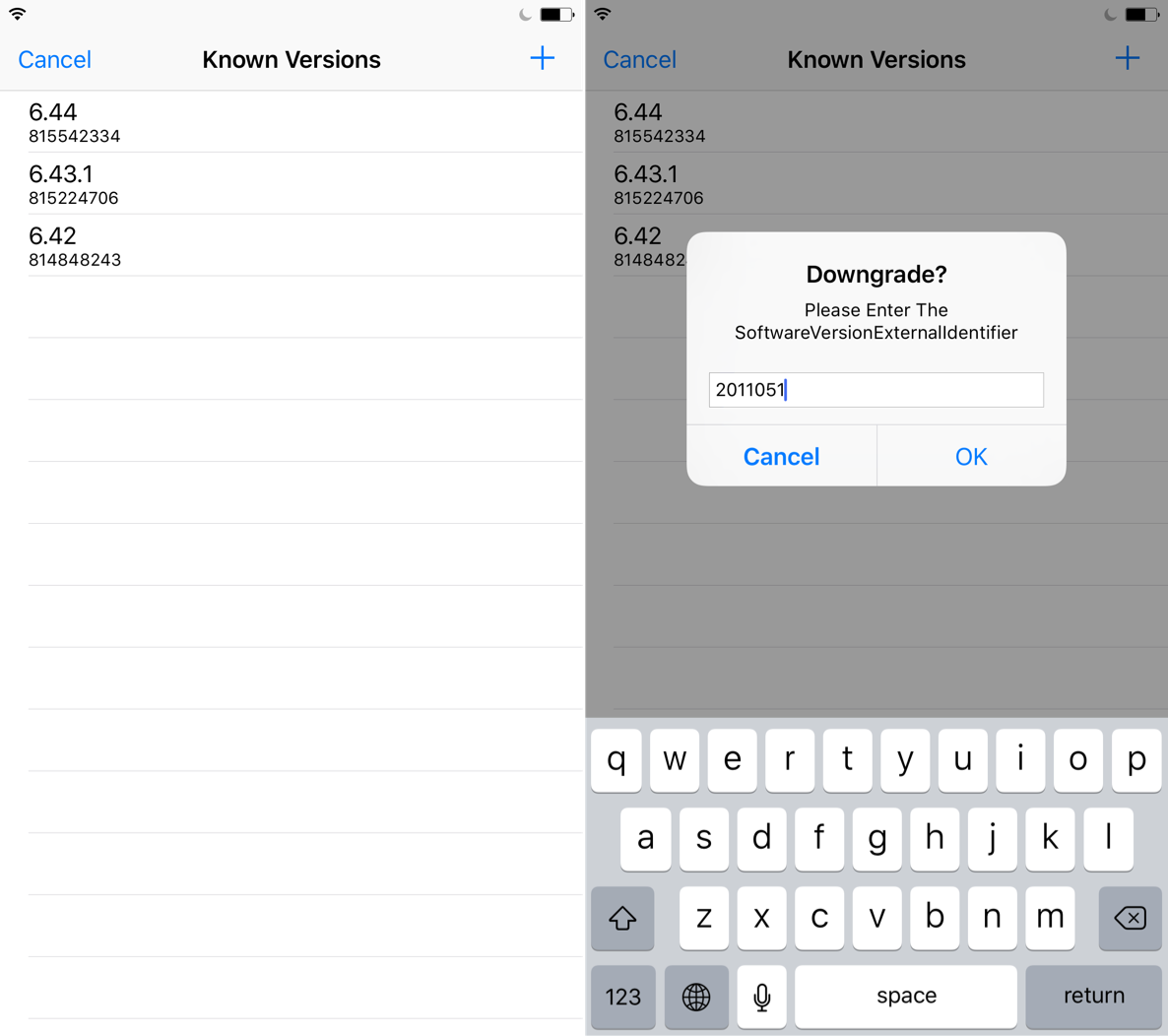 You also have the ability to go way back in time by providing the version number of the app you wish to downgrade. This version number can be obtained via the app’s iTunesMetadata.plist in /private/var/mobile/Containers/Bundle/Application/. This is basically doing the exact same thing that we showed you in our previous downgrade tutorial, albeit with a lot less legwork on the user end. 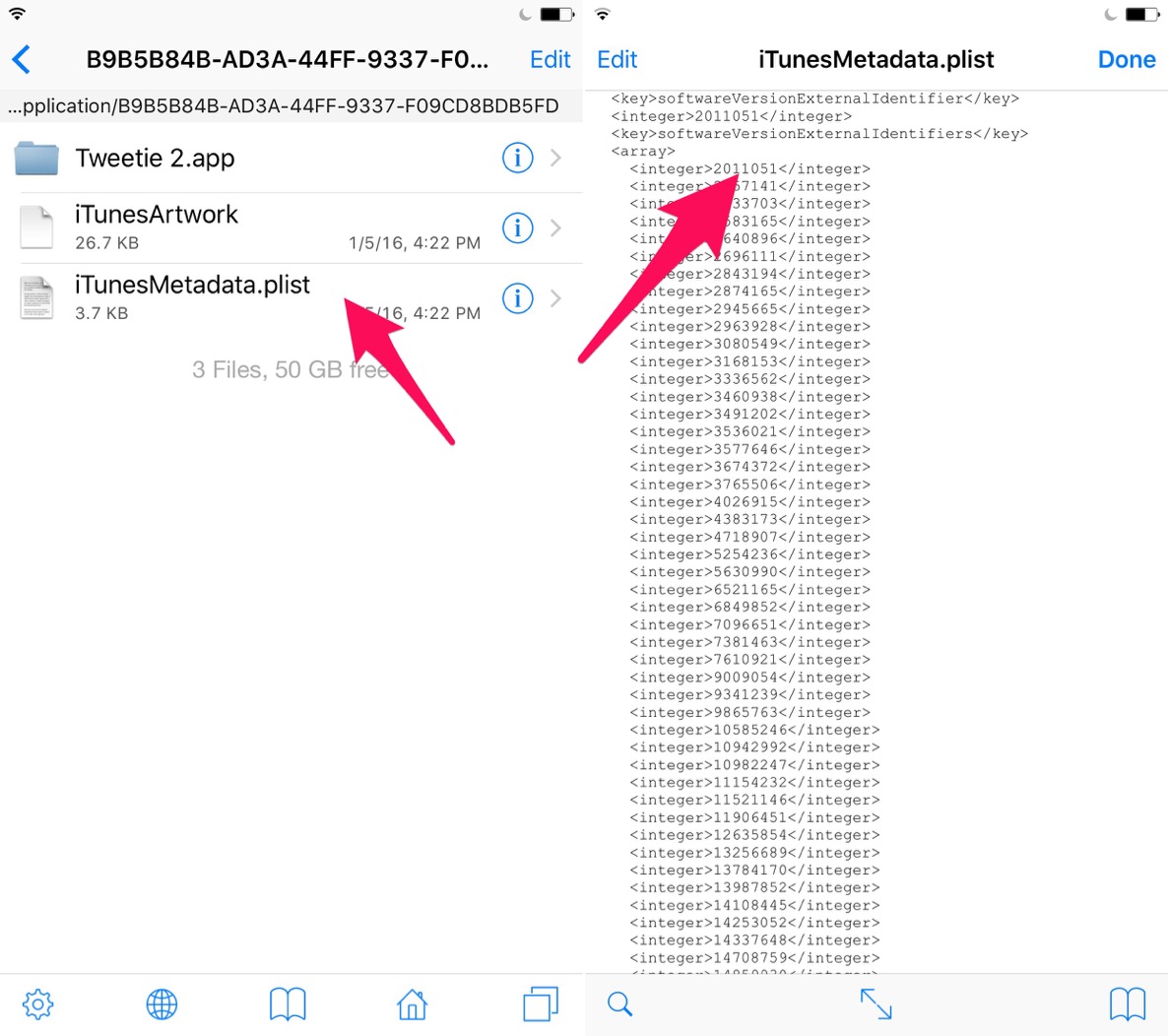 Use iTunesMetadata.plist to find older version numbers via an app like iFile

Although App Admin is still in development, UnlimApps has opened up beta access. Just click this link on your jailbroken iPhone to add the beta. 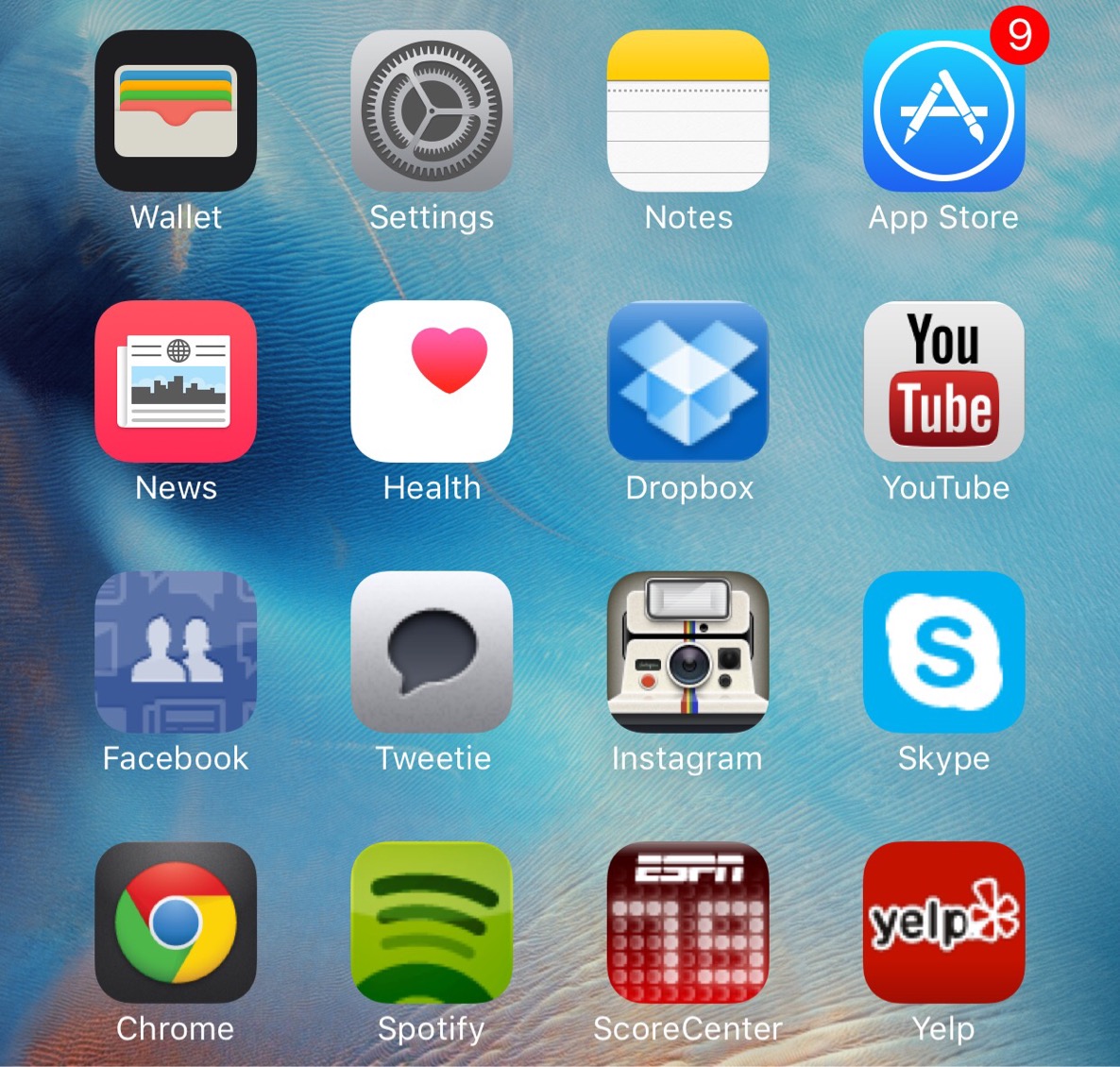 UnlimApps says that he will add additional features like auto-update blocking, and URL schemes so that developers can point to specific versions of apps for tweaks that require older versions. All in all, App Admin is shaping up to be a solid new release, and one that will no doubt be much appreciated by those in the community.

Oh, and did I mention that it’s free? Yep, even after beta, App Admin will be a free jailbreak tweak available for all of your App Store app downgrading needs.