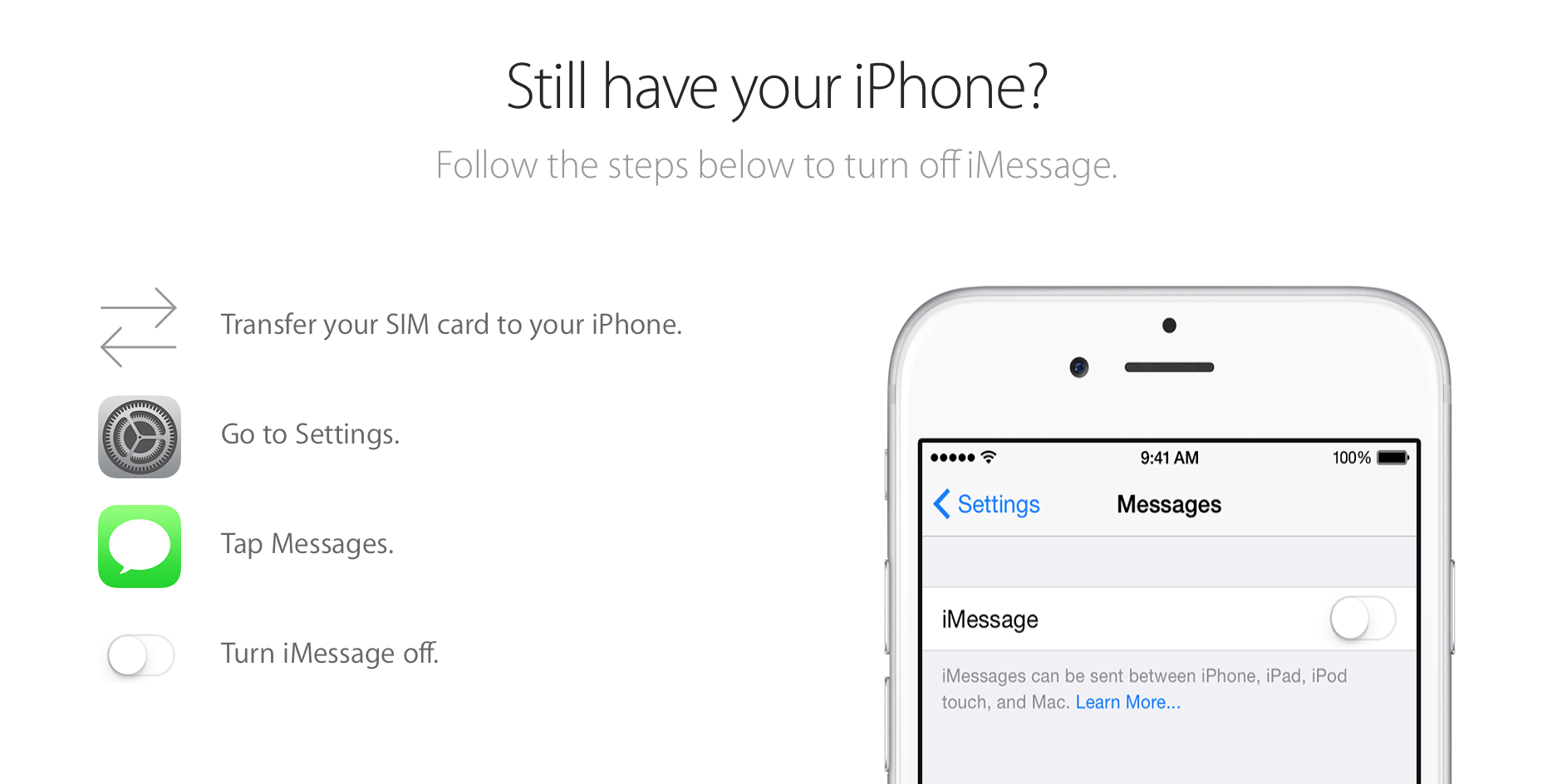 A lawsuit centered on an iMessage issue which turned former iPhone owners’ phone numbers into a black hole for text messages after making a switch to Android has been tossed out of the window by United States District Judge Lucy H. Koh, Business Insider reported this morning.

The lawsuit alleged that Apple’s messaging system interfered with the delivery of texts, going as far as to suggest that Apple wiretapped those users by intercepting, and then failing to deliver, text messages sent from an iPhone to an Android phone.

Apple argued that two of the three plaintiffs in the case had gotten rid of their old iPhones after filing the lawsuit against Apple, meaning they couldn’t prove beyond reasonable doubt that texts sent to their phone numbers were undelivered.

The judge also declined to grant the case class-action status.

The technical problem stemmed from the fact that if an iPhone saw a phone number of a user who had switched to Android but still had his or her phone number attached to iMessage, it would try to send texts as iMessages, thus making them unreadable on the recipient’s Android device.

“Employees of Apple and various phone retailers told Business Insider they believed that fixing the glitch had been a low priority for Apple because customers who switched to Android became so unhappy at not getting their messages that many were forced to switch back,” claims the publication.

Responding to pressure stemming from the iMessage issue, Apple in November 2014 launched a web tool for deregistering phone numbers on iMessage.