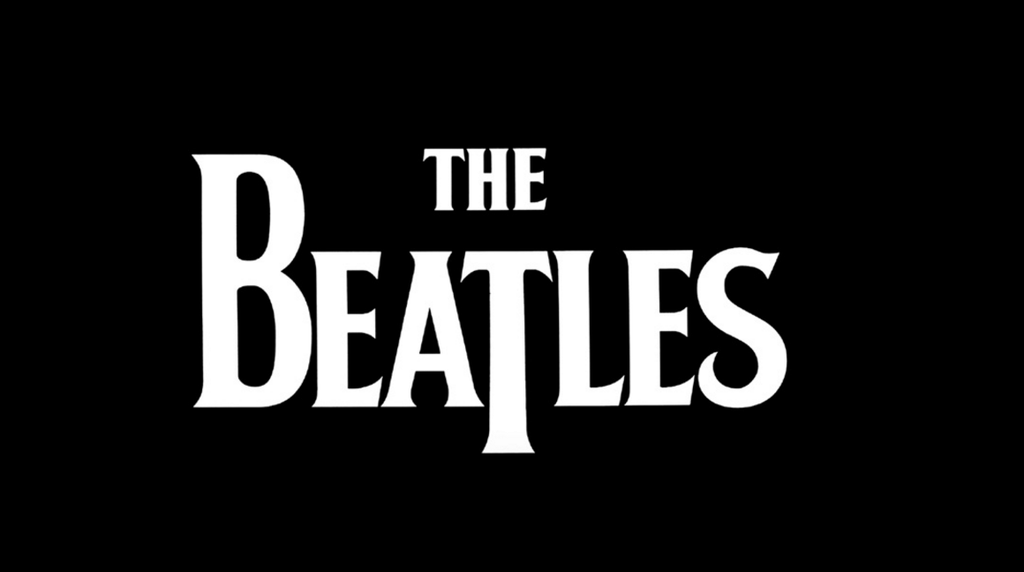 It’s official: the entire catalog of the famous English rock band, formed in Liverpool in 1960, will be available for streaming on Apple Music, Spotify and a few other services beginning tomorrow, December 24, at 12:01 local time.

In addition to Apple Music and Spotify, The Beatles catalog will also be available for streaming worldwide via Deezer, Google Play, Microsoft Groove, Amazon Prime, Rhapsody, Slacker and Tidal (Pandora is a notable holdout).

Back in 2010, Apple in a major deal has made the entire catalog of the British quartet available as digital downloads on iTunes for the first time ever. Then, in September of 2013, Apple brought The Beatles music to iTunes Radio.

In addition, as of recently iTunes is offering “The Beatles: +1” collection which includes remastered songs and footage made by the band. 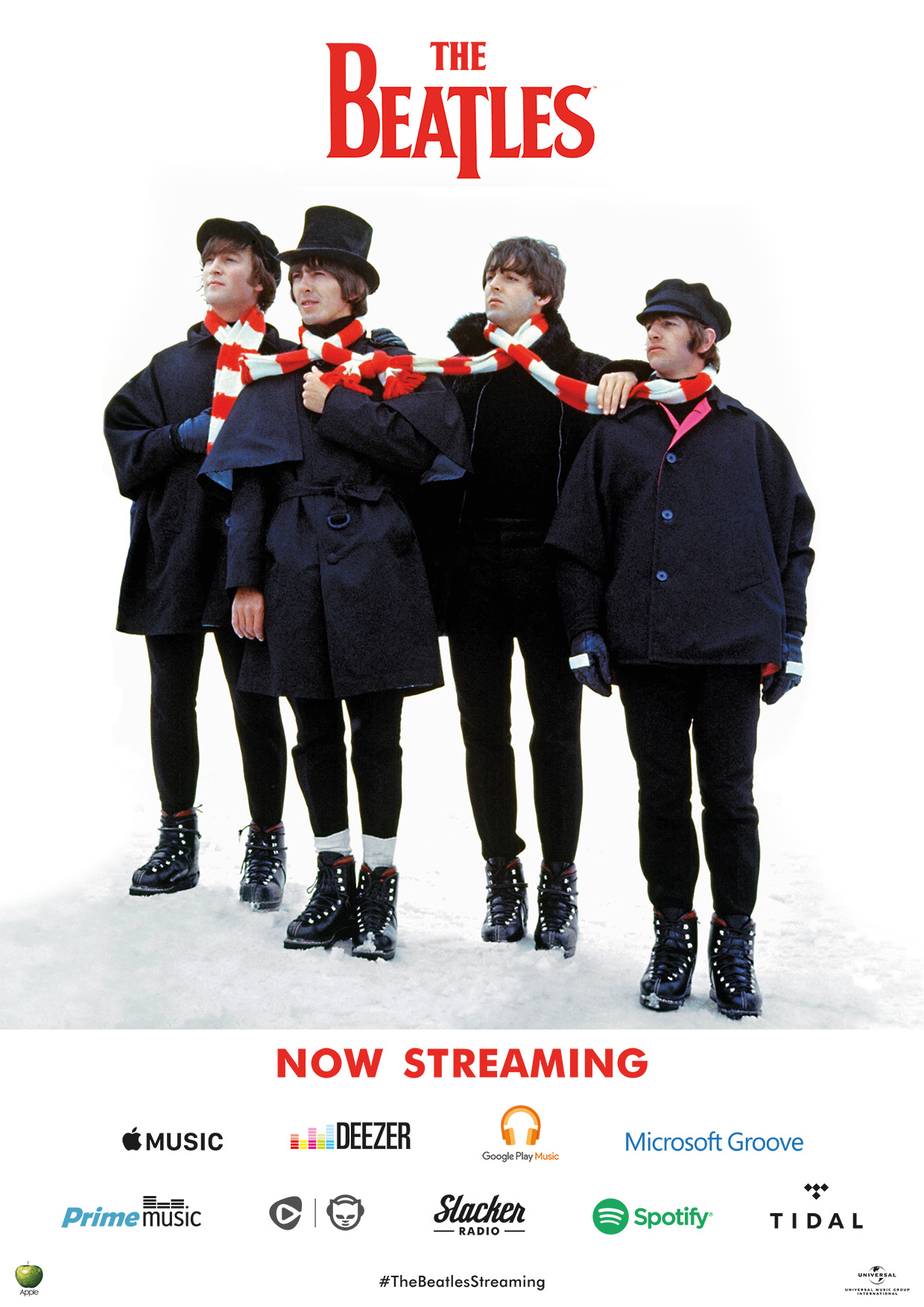 The Beatles will be streaming on Apple Music via this link.

It’s interesting that The Beatles music will be available on Spotify’s free tier, unlike Taylor Swift’s music that remains available only via paid tiers on popular online services.