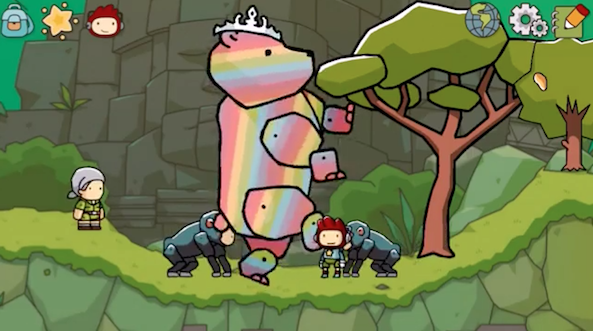 The hit puzzle adventure game Scribblenauts Unlimited has just launched in the App Store for iPhone and iPad. Join Maxwell and his cohorts as they traverse complex landscapes and summon the most unusual items they can imagine.

Scribblenauts Unlimited first appeared on Nintendo’s 3DS and Wii U in 2012. Because of the open-world style exploration, it moved over to PC where it gained popularity on Steam. This iOS (and Android, if you’re interested) version is the first time the game has been released on a new mobile platform since its launch.

Fans of the franchise will know that this installment in the Scribblenauts trilogy is more adventure-based than its predecessors. It also tells the backstory of Maxwell and gives us insight into why he is on a mission to collect Starlites, why he has that magic notepad, and what happened to his twin sister, Lily. 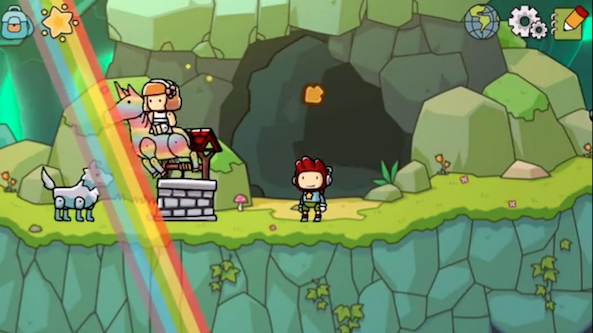 For newcomers to the Scribblenauts adventure, players are tasked with helping Maxwell navigate a weird world and collect Starlites by solving puzzles. Using the magical notepad, you can conjure up anything you can imagine simply by writing an adjective and a noun onto the pages.

You can also tack on adjectives to already-existing objects to give them a boost. The more descriptive, the better. You could call on a tiny purple metal flying elephant and have it arrive in your world. It may not be what you need to solve the puzzle, but it would look pretty cool. 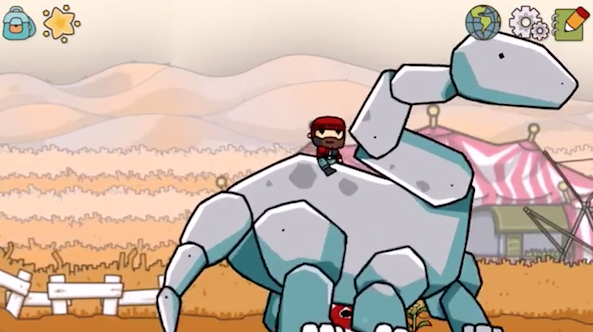 The new mobile version includes exclusive characters not available on any other platform right now, including Hipster Lincoln, Robo-Einstein, Corporate Werewolf, and Queen of the Skies.You can also unlock new playgrounds, which feature new playable levels.

Scribblenauts Unlimited is available on the iPhone and iPad for $4.99. Download it in the App Store today.

What do you think of the Scribblenauts franchise? Let us know in the comments below.