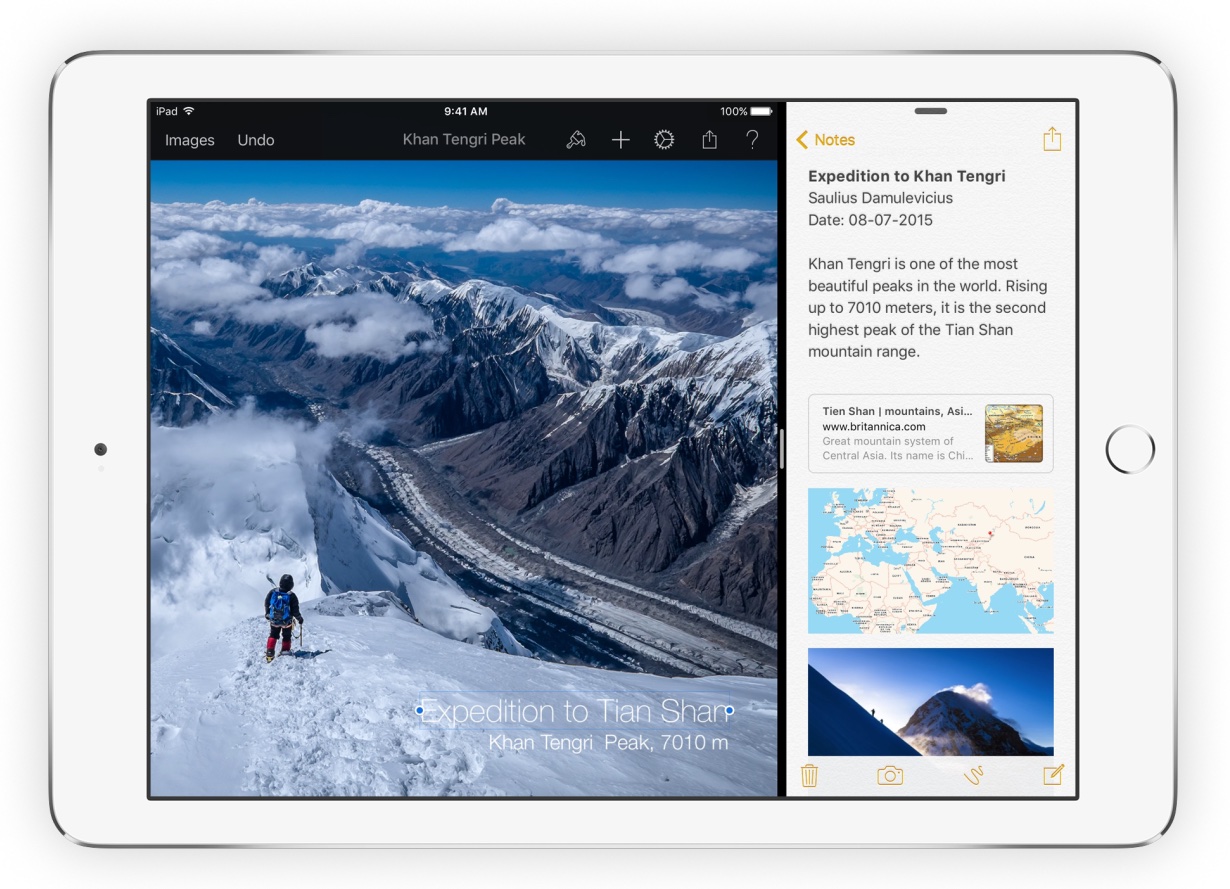 Hot on the heels of last week’s update that brought out official integration with Apple’s iPad Pro and support for pressure-drawing with the Apple Pencil and 3D Touch on the iPhone 6s, Pixelmator for iOS today received another update which expands Apple Pencil’s Tilt feature to an additional 30 brushes.

Developers claim that applying multiple effects to large images in Pixelmator’s Photos Extension on iOS now works without a hiccup. The app should be more stable when opening images and owners of the iPad Pro will appreciate a high-resolution icon that looks crisp on the tablet’s display. 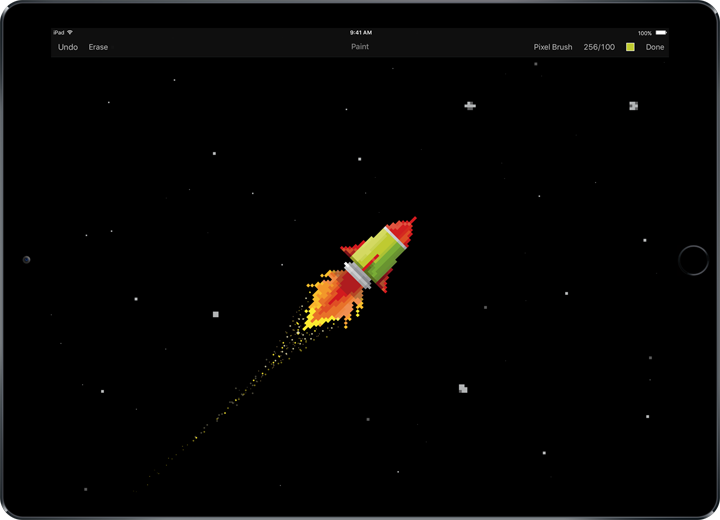 Pixelmator for Mac is currently $29.99 in the Mac App Store.