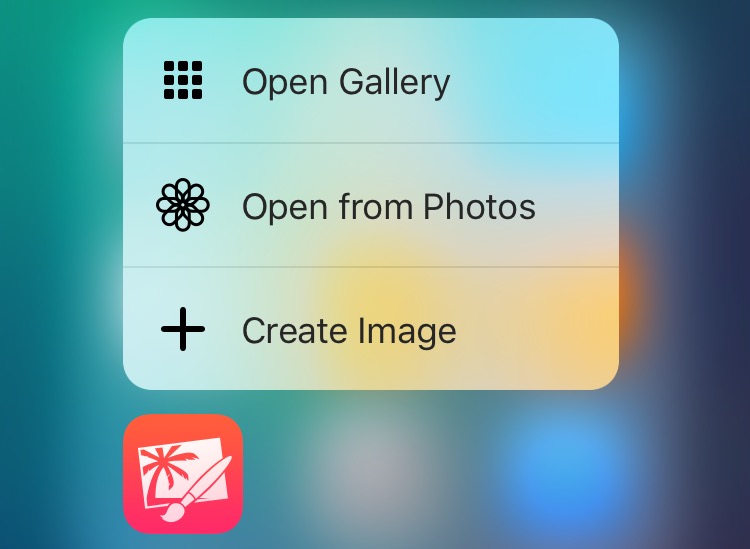 Just two days after Pixelmator for Mac got updated with several new features, the iOS edition of the app has received a major update in the App Store this morning.

With 3D Touch, not only can you access Pixelmator’s Home screen shortcuts (Open Galley, Open From Photos and Create Image), but also paint directly in the app with pressure sensing. And if you 3D Touch an image in the gallery, you can access options to quickly preview, duplicate, share, delete or copy the image to the Photos app. Pressing deeper takes you to full screen. 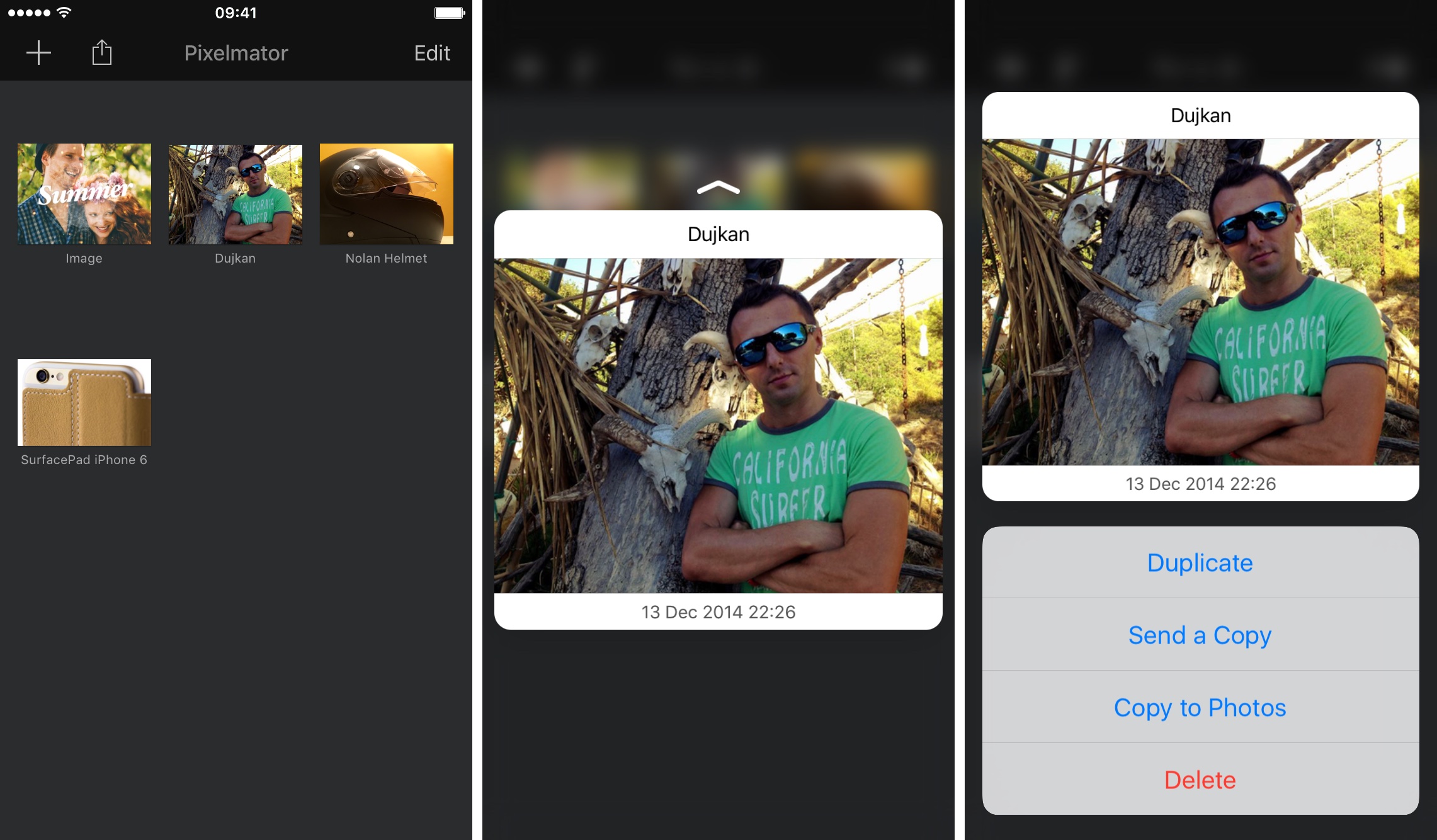 Lucky iPad Pro owners can now edit up to 100-megapixel images on their 12.9-inch tablet and paint with their Apple Pencil. Pixelmator supports the full range of the Pencil’s advanced features, including seamless palm rejection, and provides matching brushes with pressure told and acceleration sensitivity.

Here’s the full list of new features and fixes in Pixelmator 2.2:

This updates is provided at no cost to existing users of the app.

Pixelmator for Mac is currently $29.99 in the Mac App Store.